While we’re holding our breaths for the upcoming superhero movie starring Gal Gadot, these pictures from the movie are making us more excited.

Wonder Woman is a fictional comic character from the DC comics. Also called Diana, she’s the princess of the Amazons, a warrior breed of females that is superior to the humans.

The Amazons live on Earth, but their kingdom is charmed with invisibility to be separated from the rest of world that humans inhabit. Diana meets a human who has lost his way and ends up on the shores of their kingdom.

The man reveals himself to be Steve Trevor, an agent of war; the war that is going on in the world of the human beings (World War I). Trevor is confident that if they don’t put a stop to it, the war would destroy the whole planet.

Diana is moved by Trevor’s words and is determined to use her powers for a good cause and save the world, and leaves with Trevor for the same.

The movie was released in 2017 and starred Gal Gadot. It was the fourth production in the DC extended universe. 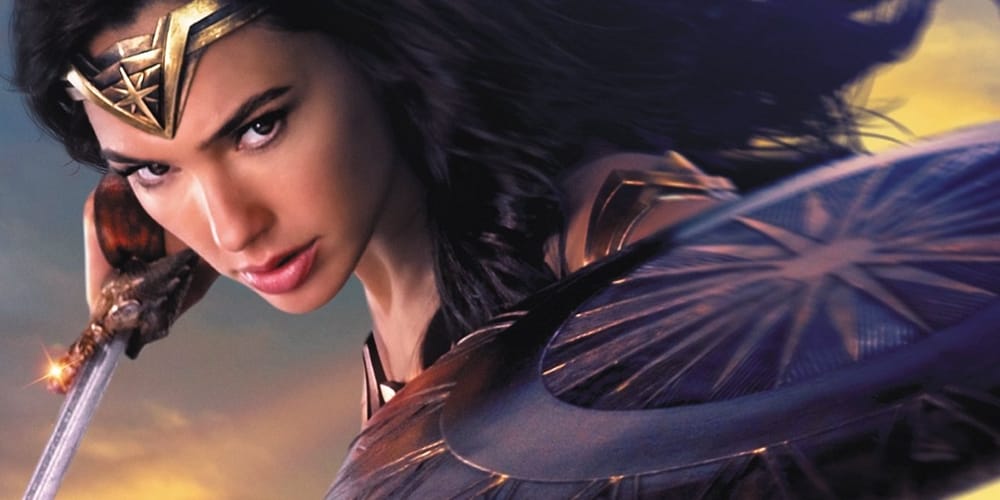 Following the plot of the 2017 film “Wonder Woman”, “Wonder Woman 1984” is an upcoming superhero movie set in the DC extended universe.

The action in the movie takes place almost 70 years after the war. It is a world of growth, with which comes corruption, materialism and evils of technology. In this new world, Diana must stand up to challenging new monsters and save the world once again.

The villains working against Wonder Woman in the movie are Cheetah and Max Lord.

The movie is directed by Patty Jenkins and the central cast includes Gal Gadot starring as Diana, Chris Pine returning to play Trevor, Connie Nielsen as Hippolyta, Diana’s mother. Kristen Wiig will be seen in the movie as Barbara Ann Minerva, or the Cheetah, Pedro Pascal as Maxwell Lord, a businessman. 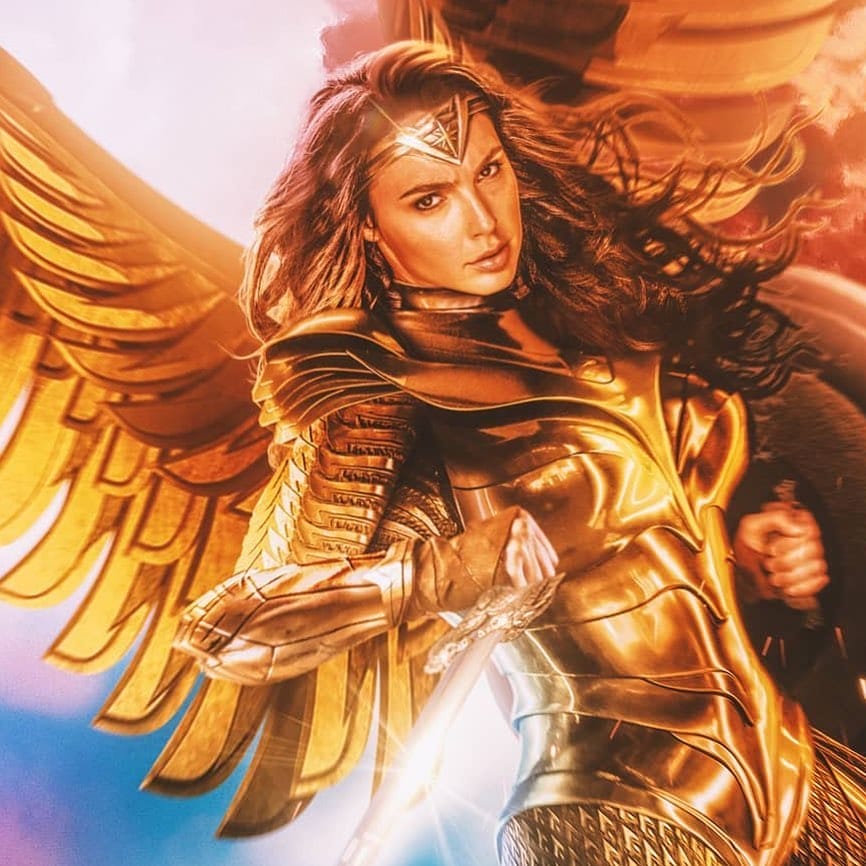 New Picture From The Movie Out

A new picture has been released from the movie, where we can see Gadot fighting two goons in what seems to look like a shopping complex.

Gadot has shot all her action scenes on her own in the movie.