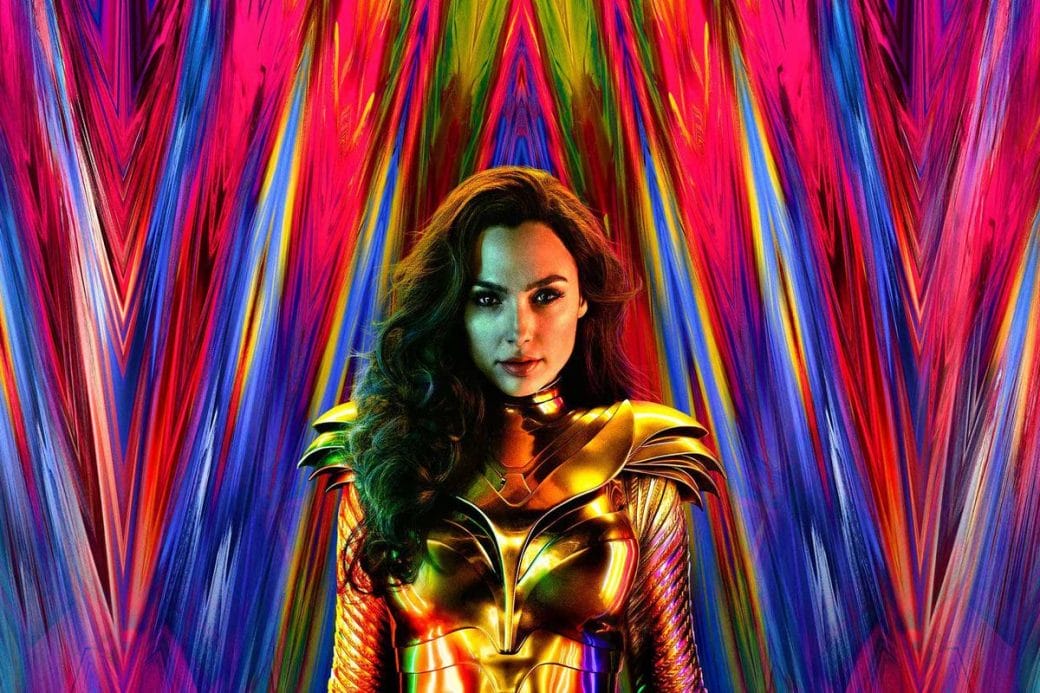 Wonder Woman is another superhero film set in the 1980s. The movie first debuted in 2017 and was a smash hit. The role of the period superhero is done by Gal Gadot. A new movie name 1984 was already announced by Warner Bros and DC Films. It is about the time of the Cold War between the US and the Soviet Union.

After all, the film was originally scheduled to release in November last year. But the producers pushed it further to June this year. It was because they needed this movie to release like the wonder woman in 2017. But as everyone knows, the whole situation is now got twisted because of the pandemic coronavirus outbreak. So, the date for the movie got pushed back again.

Different promotional stills of Wonder Woman 1984 are already in public. Three of them were revealed by Empire Magazine. The first picture is of Diana in the middle of the battle. The second one has Barbara Ann Minerva aka Cheetah. However, the biggest eye-catcher is the third one. It has the villain Max Lord showed as tied up with the Wonder Woman’s Lasso of Truth.

After all, three of these pictures are said as related to each other. It is like Cheetah came to the Lord’s rescue from this This hints us that the Lord and Minerva have some sort of relationship. Besides, another image released last month had a picture of both having intimate moments together. Although, the real fact of their relationship and other factors are still unclear. 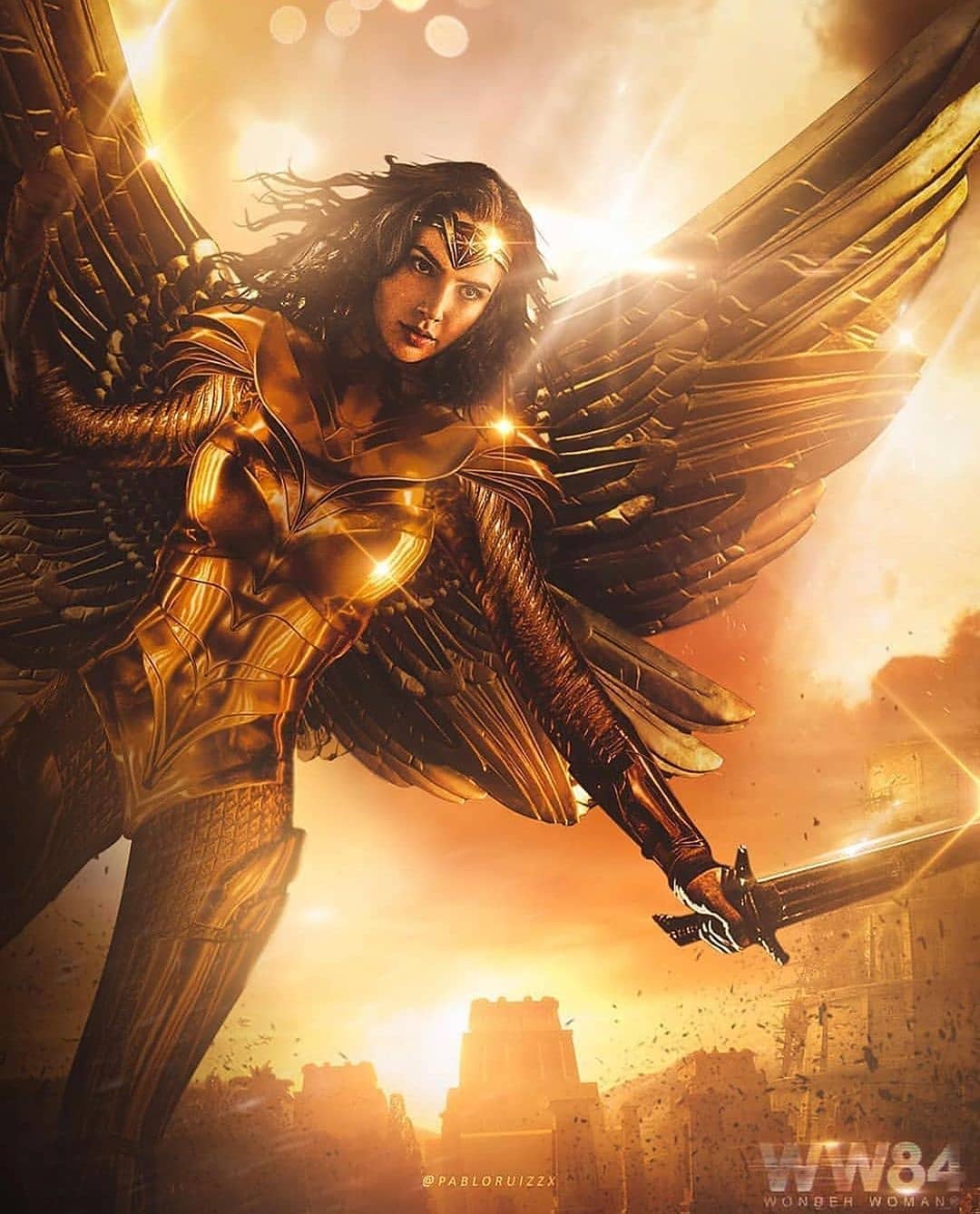 Also, Read  Wonder Woman 1984: The Characters You Need To Know In Details About Before The Release

Also, Read  The New Mutants: Will Be Of Much Shorter Duration Than Comparing To All The Marvel Movies