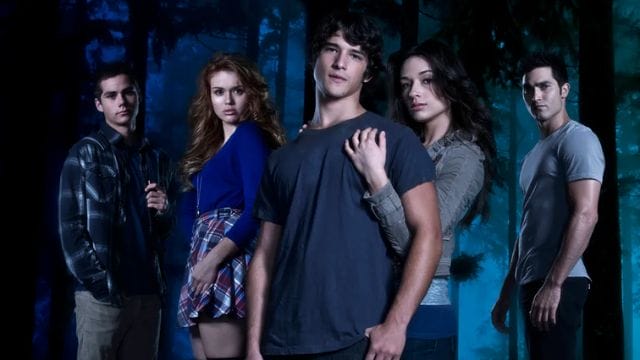 Wolves of War : the Final Season of Teen Wolf?

Teen wolf is MTV’s supernatural drama which ended with the last episode named Wolves Of war in the year 2017. After wrapping the show in 2017, the series is back but this time it will come in the form of film. 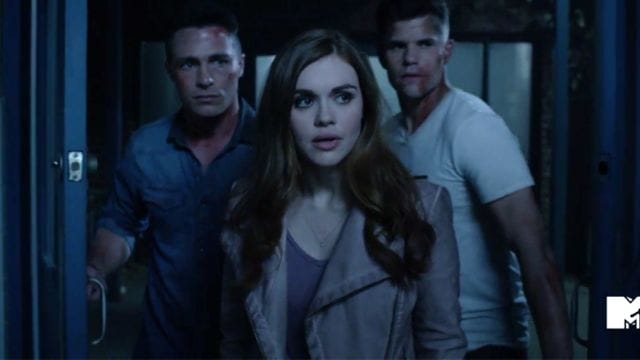 According to reports, the creator of the Teen Wolf series Jeff Davis has partnered with Paramount plus to make a movie in which they are showing threats to Scott and terror to Beacon hills by evils.

Last time the series was seen on the small screen but this time it came up on the big screen which is already good news for Teen wolf fans.

The total timing of this episode is around 50 minutes. Rest all episodes of this series ranges from 40 to 42 minutes.

The episode is based on the quote in which Mark Anthony says “Cry Havoc! And let’s slip the dogs war!” which is taken from Julius Caesar’s William Shakespeare. The meaning of this quote is open to interpretation.

What is the Synopsis of This Episode?

In this episode on the supernatural of Beacon Hills Gerald initiates his last and final attack.

What is the Recap of This Episode?

In the motel room at some unknown place, Scott McCall awakens in the bed. All this scene is presented in future. He hears a knock on the door then he rises and opens the door and sees Chris Argent. 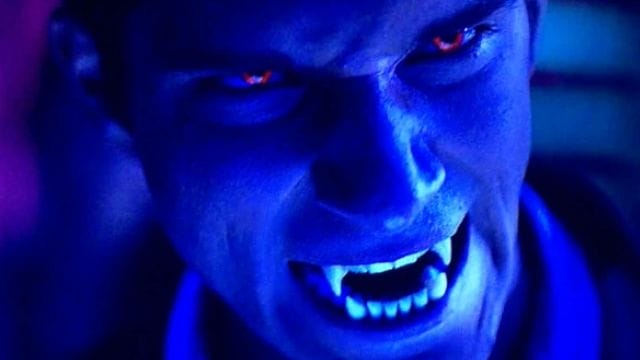 After all this, Chris gets his SUV and Scott gets his bike. In this scene, the skyline of Los Angeles is shown clearly in the background. This scene is a really charismatic view for the audience.

I would like to tell you the story about this episode, “there was a kid who is alone and 16 years old. He is running for his life. He was not able to see them but he can hear them who are getting closer to him. They have carried guns and crossbows. They were in search of him”.

Two of the hunters find that teen and fire a crossbow at him. After this, he starts to run again. They start chasing him again.

fire a crossbow at him twice more times. At this time, one arrow hits him to some extent. The crossbow hits him in the thigh.

“Now it starts at the night which is full of the moon. Something gets come closer to him which changes his life. It changes everything”

Here, the young man hears some sound which is like roaring. Also, he hears sounds of gunfire and fighting from behind plastic sheeting hanging which is in the office ceiling.

He couldn’t able to go further and so he sticks to the floor. Scott comes near the plastic sheeting. Scott and Argent go nearer to the boy and then the alpha pulls out the arrow from his thigh. Due to this, the boy screams loudly. 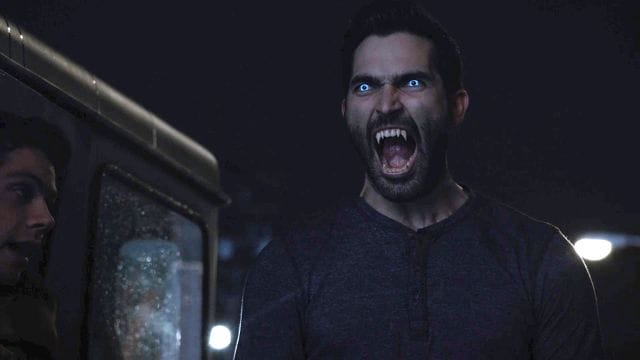 After onwards, in the Argent’s car Scott ask the boy his name and also his story which Scott thinks is similar to his own story. Through this conversation, we get to know that the boy’s name is Alec.

Alec says to Scott that, all people in his story are dead. Alec is not dead which is spotted by Scott in Wolves of war.

Here is the official trailer of Wolves of War which you should not miss to watch.

How Reunion Does Occur in Battlefield?

The hunters and Tamora Monroe moves toward Scott from all sides and pack him. Peter, Malia, Lydia and Scott take the cover which is behind the columns and barrels. One hunter takes the direct position to shoot Scott directly. Now Stiles and Drek join the fight.

Watch out the ending scene of Wolves of War here-

What is the Release Date of Wolves of War?

Does Scott Turn Into a Full Wolf?

We have noticed that, in the episode of weaponized and time of death, Scott gets more vangs which is the sign that Scott is becoming a full wolf now same as Derek. Derek starts growing his more vangs in season 3 part A and then into the next season he became a full wolf.

Read Also –Hocus Pocus 2 Brings Back The Sanderson Sisters After 30 Years, What to Expect?

From this article, we have got to know amazing news about Wolves of War which is that it is going to appear on the big screen now. It is really good news for the fan base of Wolves of War.

We hope that this article is helpful for you guys. Please comment your views regarding this article and wolves of war, we love to hear from you.