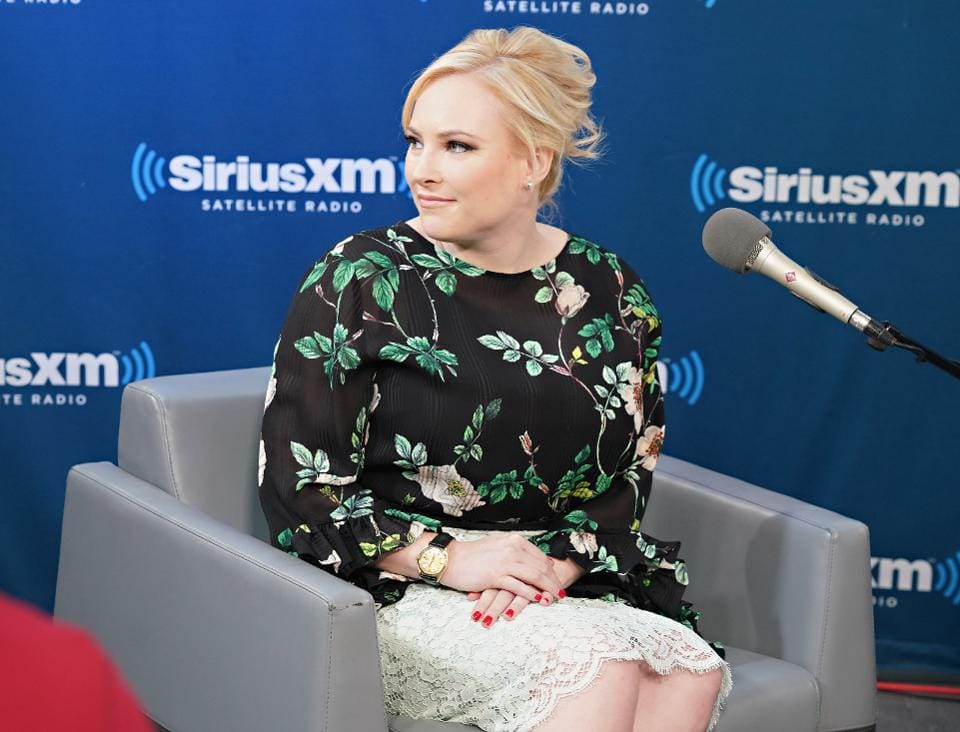 A Wisconsin rock music festival now called July Mini-Fest is all set to held on July 16-18. Although, it was originally named as COVID Herd Immunity Fest. Now the event is getting pushback from the residents. This happened after the event got mentioned in ‘The View’ from ABC last week. The co-host of the show Meghan McCain asked the U.S Sen. Tammy Baldwin and others about her position in the event.

Also, Read  Gyms In Arizona Defying The Orders Of Governor To Close Amid The Surge In COVID-19 Cases

After all, she noted that the event is still going to happen and asked his opinion. Taking her exact question that was ” What do you think of this ides? Do you think it’s as irresponsible as I do?” He said that he also came to know about the event through the news. Besides, he pointed out that it is dangerous to have people in an event. Especially in a situation in which the country is spiking with COVID-19 cases.

He also added that it is dangerous to bring people even though it is an outdoor event. After that, many concerns raised by the Easton residents. The chairman and board supervisor of Easton said that many residents including them heard about the event only when View aired.

Also, Read  Venom 2: With The Introduction Of “Maximum Carnage” In The Marvel Universe, Here’s Everything You Need To Know About Villain And Shriek Ahead Of Venom 2