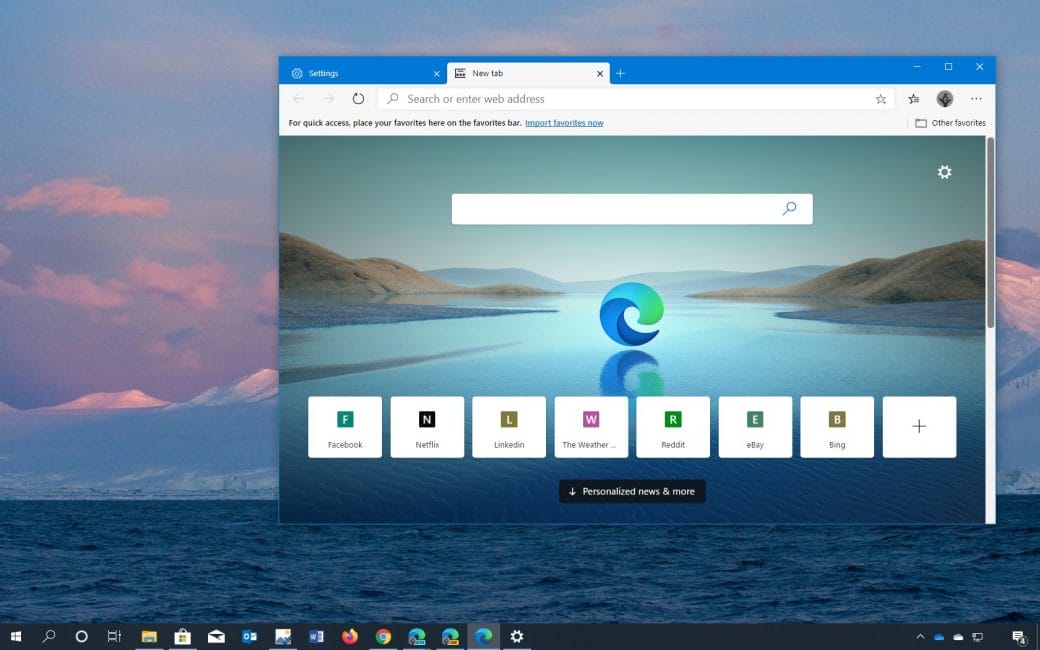 Windows Updates Rolling Out With The Chromium Based Microsoft Edge

The devices that run in Windows 10 build such as 1803,1809, 1903, and 1909 will get Windows update including the new chromium-based Edge. It is an updated version of Microsoft’s in house Edge browser. The downloads for Edge was needed to be done manually from the website until now. After all, the browser got updated and now onwards it works on the basis of Chrome. The updated version works same as the Chrome works.

The things that worked behind Edge were the EdgeHTML browser engine and the Chakra Javascript engine. Meanwhile, the new updated chromium model will work on Blink and V8 engines like Chrome.

More Details On Chromium Based Edge

The internal changes are not only updates. An overall update including UI gives you experience same as the Google Chrome. Besides, most of the features and shortcuts also work in the same way as in Chrome. Beyond all, The update made the Edge compatible with all the Google Chrome extensions. So, you can use all available Chrome extensions in Edge.

Generally, Edge is better in tablet devices because of its efficiency to run more faster than Chrome. Besides, as a first-party application, it can serve a better battery for the devices. So, the collaboration of Chrome and Edge will give you the best browsing experience for sure.