Trending News Buzz
Home Technology Windows 10: Update Fail Is The Most Serious Yet – Here’s What... 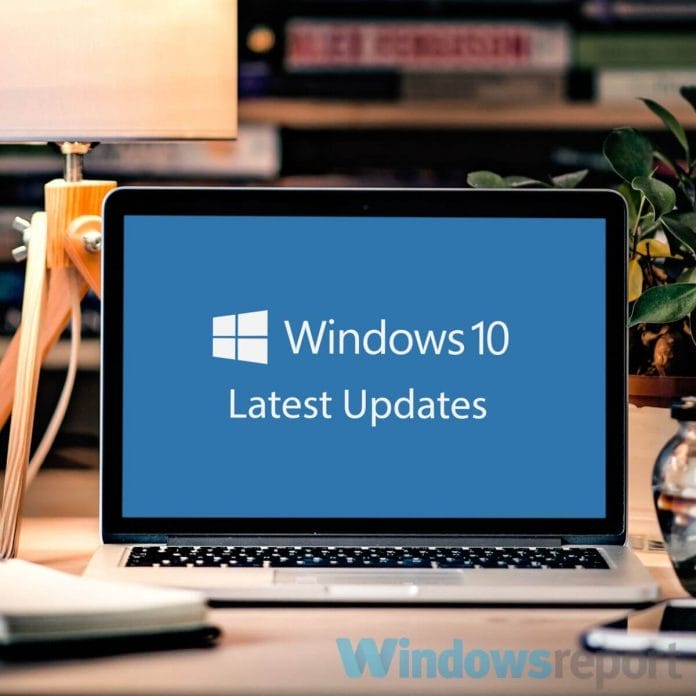 Windows 10 isn’t on its best performance lately. The latest update has worsened its situation. This is because the update is faulty. And this is one of the worse that you’ve seen. Many users are affected by the update.

There is a lot of chaos due to the errors that are displaying on their devices due to the update. Also, users are witnessing some major issues and Blue Screen of Death as well. Some users are also witnessing a tampering of their files after the update.

So, Microsoft needs to get it straight. And this has to be done quickly. To know more about this update fail. Also, find out how you can get it right. 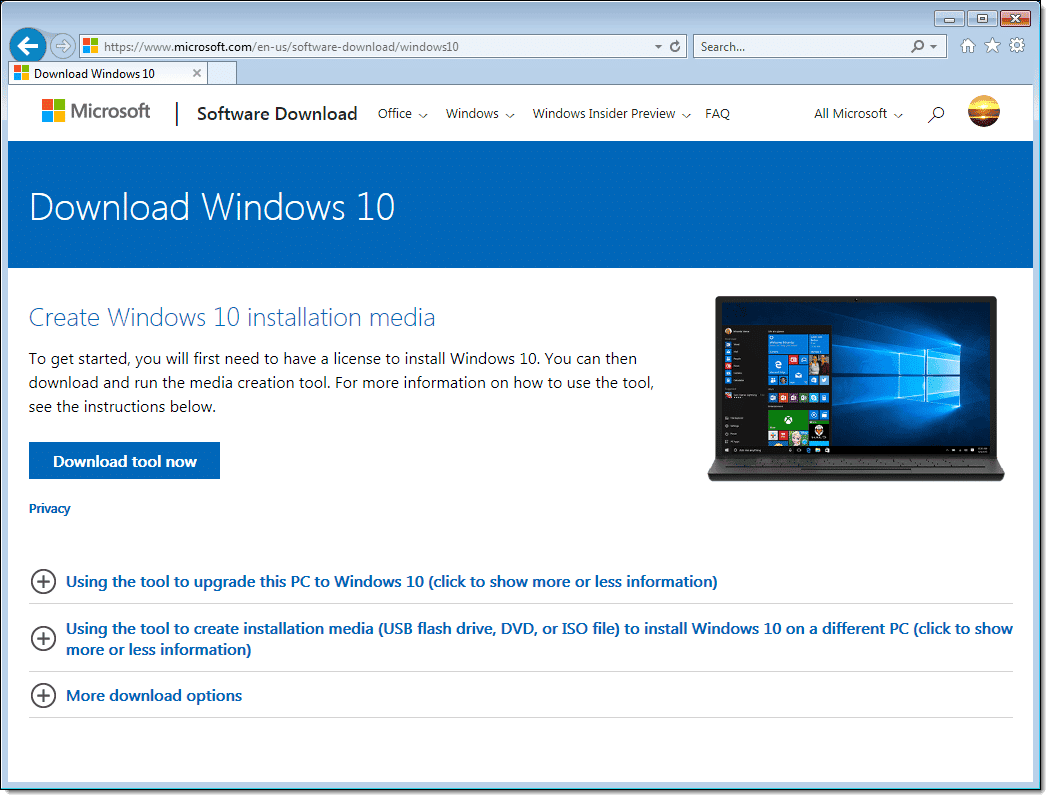 The Worst Issue Of The Update

Users are facing a lot of troubles after the update. Some users have reported that the update has caused a deletion of their files, pictures, and documents. There is also a problem in the other things stored in the system drive, including apps.

These apps also include apps from the Windows Store. Now, when the fault was concerned with the Blue Screen Of Death, things were still in control. But if the files are getting deleted, this is something to worry about.

Now, these files can be very important. So their deletion must be undone in some way or the other. Otherwise, this update can create a whole new havoc in peoples lives.

What Are The Other Issues (Windows 10)?

This isn’t all that is wrong with the Windows 10 KB4549951 update. There is more to it. And that adds more to the problems. There were problems with the previous update in the windows as well. But this one is getting out of hand. You see many error messages surrounding the BSOD. These include: 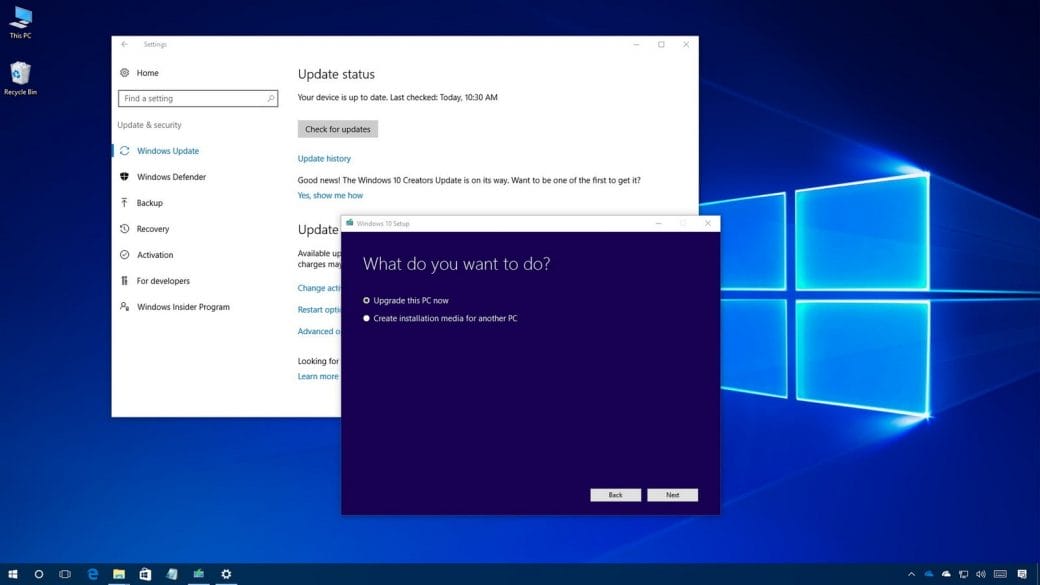 Now, this can be cured by a simple reboot. But then the reboot is also causing problems. So this is quite nightmarish for all the users that have this. However, the good news is that this can be solved.

What Is The Fix?

Now, Microsoft hasn’t addressed the issues yet. But there is something that you can do for it. Follow these steps to get rid of this update: