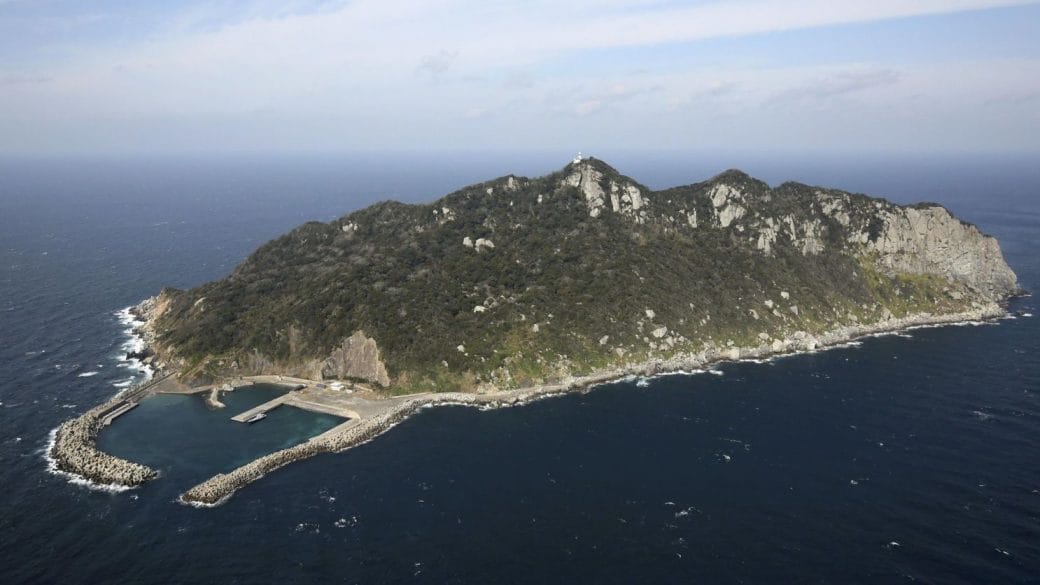 Winbond: The Forbidden Island Are Calling, Set The Sail And Resolve The Mystery Later This Year

Are you a lover of adventure? Want to explore your skills? Feel bore by computer games? Then here the solution with “Forbidden Island”.

One of the famous and thrilling cooperative board game is Forbidden Island, developed by Matt Leacock and published by Gamewright Games in 2010.

In the game two to four players take the roles of different adventurers, moving around a mysterious island, in search of hidden treasures in the sinking island. All players win if they find all the hidden treasures and they all make it back to the helicopter and fly away, and they all lose if they cannot.

There is teamwork in the game, instead of winning by competing with other players like most games, everyone must work together to win the game. Before players start playing they take turns around the island moving their pawns, the board mingles many beautifully screen-printed tiles. As the game progresses, more and more island tiles sink, becoming unavailable, and the pace increases. 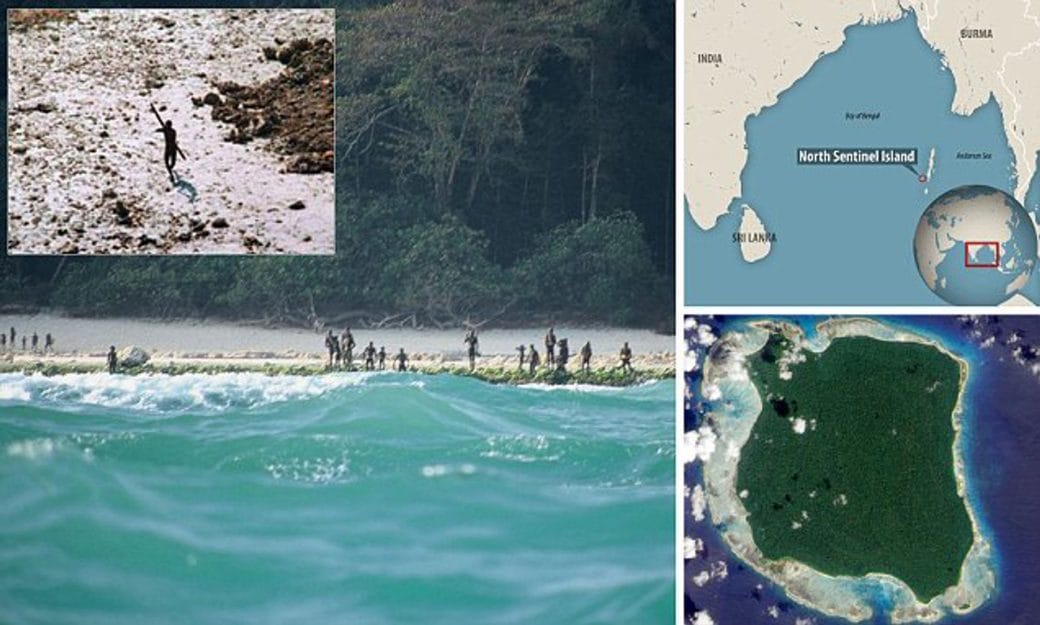 The game involves each player with a particular ability depending on the role they chose:-

How One Can Win

There are many ways to lose the game:

Players do not lose the game if they are standing on a tile that sinks. If this occurs, players must move to the nearest adjacent tile. However, if a tile a player is standing on sinks and if there are no adjacent tiles, then the game is lost. 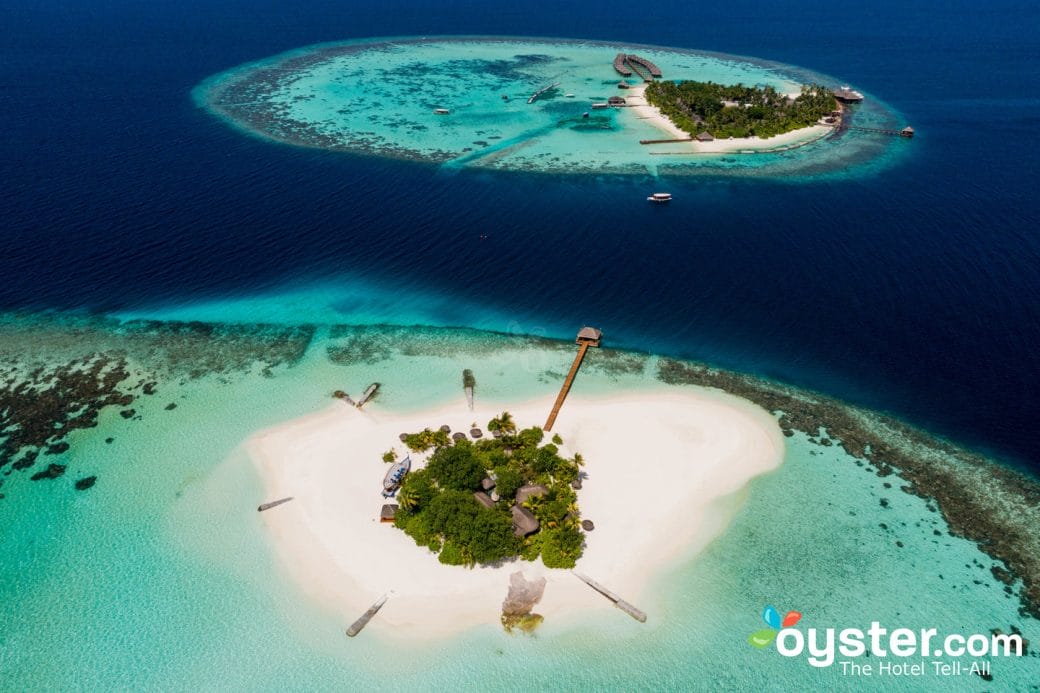 To win the game players must collect all four treasures, get all players to Fools Landing, and use a helicopter card to depart before any of the losing conditions occur.

Forbidden Island sequel was released in 2013, as Forbidden Desert.

The game won many rewards for its gameplay and many more advancing features.