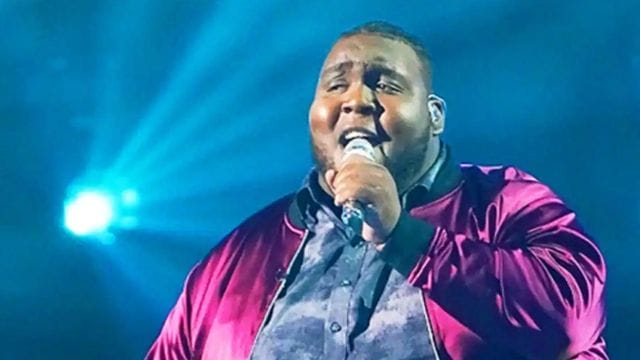 Willie Spence Died At The Age of 23! SHOCKING!

He was the runner-up of the nineteenth season of American Idol. Quite popular for his performances of “Georgia on My Mind” and “Diamonds.” Spence was born on June 18, 1999 in West Palm Beach, Florida and grew up in Douglas, Georgia.

Spence released The Voice, in April 2021, “The Living Years,” with Briana Moir, was released in August. Spence was also about to perform at the Trinity Baptist Church in London, which would have been his first U.K. concert, on Nov. 12.

In 2021, when he was declared the first runner-up of American Idol, Willie Spence created his youtube channel and started posting musical videos on his YouTube channel, which earned over 592k subscribers over the period of time. 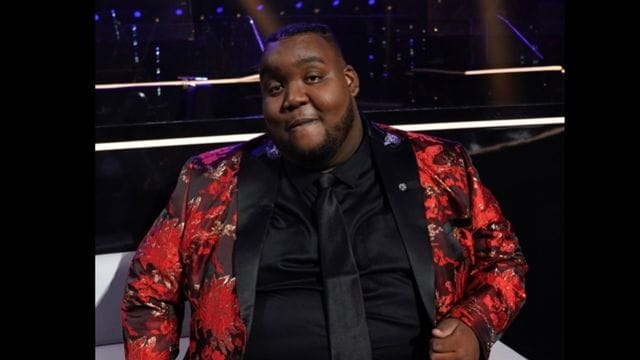 What Is The Cause of Death?

On October 11, 2022, Spence was killed in a car crash on Interstate 24 near Chattanooga. Reported by the Marion County Sheriff’s Office. As per, WSB-TV in Atlanta, he was driving a Jeep Cherokee when he veered off I-24 at around 16:00 ET. His jeep struck a car. The driver of that vehicle was not injured and was safe..

Spence, who was wearing a seatbelt, was found dead. The cause of death was presented as “multi-system trauma due to motor vehicle accident,”. 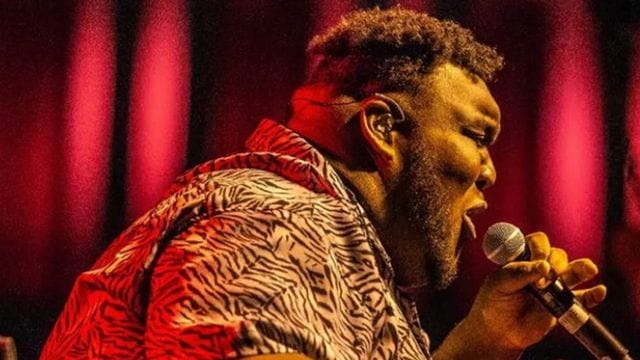 Spence’s death news shook the world of music industry. He got fame after participating on American Idol. The official Instagram account for American Idol expressed tribute to Willie Spence by posting a video of Spence’s audition.

Captioned, We are devastated about the passing of our beloved American Idol family member Willie Spence. He was a true talent who lit up every room he entered and will be deeply missed. We send our condolences to his loved ones.”

Beckham and Katharine McPhee, a contestant on the show’s fifth season also expressed their tributes to Spence on Instagram.

“I received very tragic news tonight,” she wrote in an Instagram Story. “Sweet @williespenceofficial passed away in a car accident. Only 23 years old. Life is so unfair and nothing is ever promised. God rest your soul, Willie. It was a pleasure to sing with you and to know you.”

Luke Bryan, a judge during Spence’s season, posted in his instagram Story, “Willie really did light up every room he walked into,” he wrote. “He could change the mood instantly when he started singing. He will be truly missed.”

McPhee also commented on Spence’s pinned Instagram post, writing, “Sweet Willie… you deserved the stars and the moon. I’m so sorry for the world to be robbed of more precious time with you. You were an absolute Angel. I know you are up there now with the rest of the angels. God rest your soul.”

What caused the death of Willie Spence?

The cause of his death is Traffic collision.

What year was Willie on American Idol?

Willie Spence was the American Idol runner-up in the 2021 Season 19. He died from injuries sustained in a car accident in Tennessee. He was only 23.

How far did Willie Spence go on American Idol?

Spence finished as runner-up to Chayce Beckham in the show’s 19th season, which aired last year.

Who won American Idol when Willie Spence was runner-up?

In order to conclude the article, We hope you enjoyed reading this article. We tried our best to keep you update with all the latest information regarding Willie Spence.

YOU MAY ALSO LIKE:- Robert Cormier Net Worth: This Actor&#8217;s Wealth At Death May Surprise You!

Willie Spence was the runner-up of the nineteenth season of American Idol. Quite popular for his performances of “Georgia on My Mind” and “Diamonds”. He died on October 11, 2022. The cause of his death is Traffic collision. A lot of celebrities shown their tribute to late Spence. 23 years old gone too soon. He will be missed.

Emily Gould Is Taking A Divorce After Eight Years of Marriage!

Jeremy Ruehlemann: Sudden Death of the Model, How He Died?

David Crosby Death: What Is The Real Reason Behind His Death? Check Out Now!