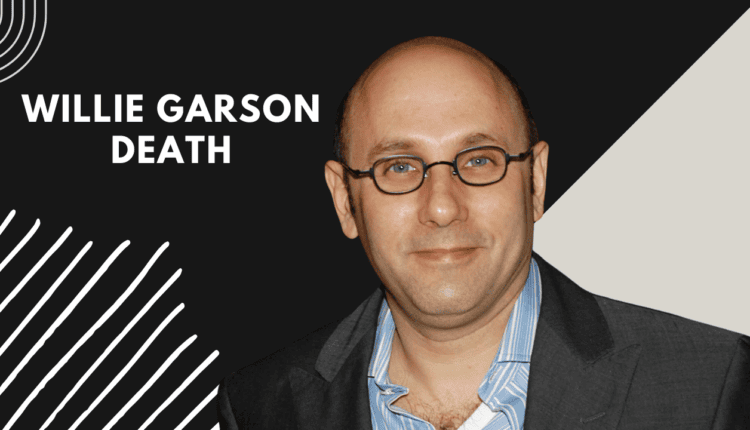 Willie Garson Died: What is the Cause Of His Death?

Willie Garson’s family has revealed the circumstances behind his death.

An obituary published Thursday in the New York Times stated that the 57-year-old actor, whose legal name was William Garson Paszamant, died at his home in Los Angeles, according to his family.

“Pancreatic cancer was the underlying cause,” according to the obituary.

The actor was most recognised for his part as Stanford Blatch in the “Sex and the City” television series, and his obituary paid credit to that performance as well.

“As Stanford Blatch, Carrie Bradshaw’s best male friend, Garson was never at a loss for a caustic quip,” it reads. “As his role evolved over the course of six seasons, Stanford was not only hilarious, but also vulnerable at times, as he struggled in his own efforts to navigate sex and the city.”

“For the last four decades, he appeared in over 300 television shows and over 70 films,” the obituary notes.

Garson’s family has requested that in lieu of flowers, tribute donations be made in his name to the Alliance for Children’s Rights. 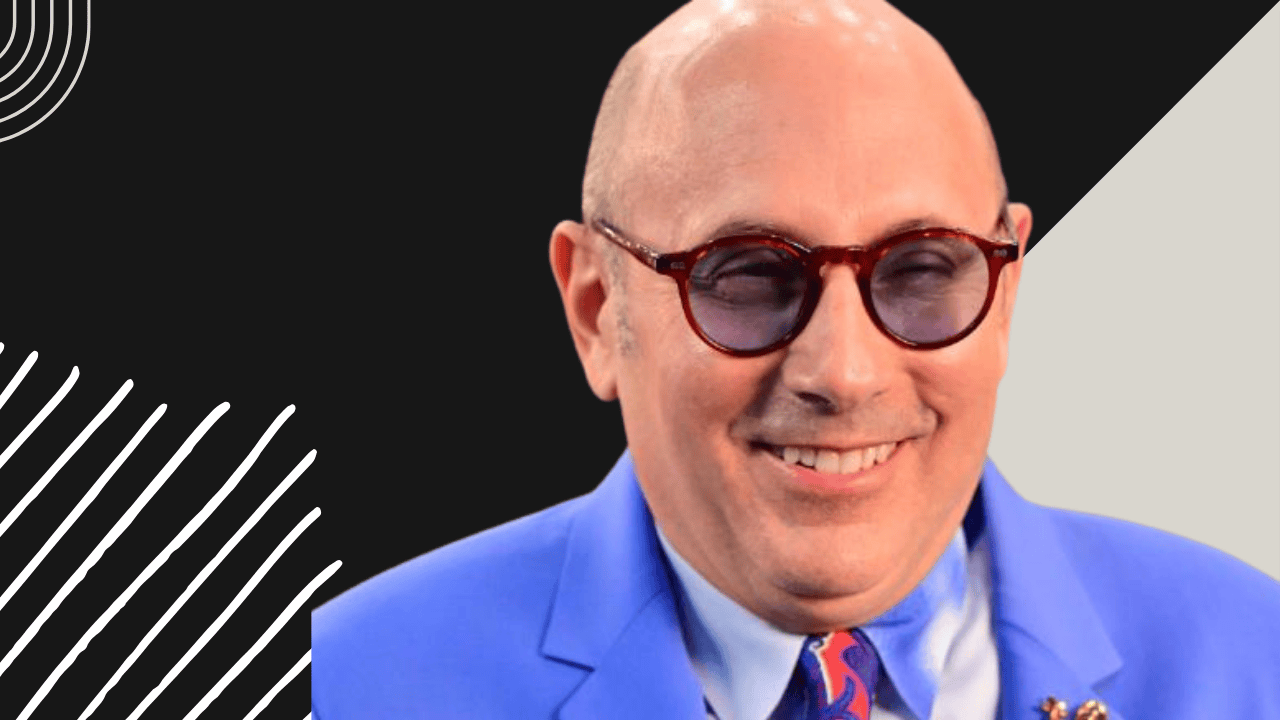 Ever since Willie Garson died in the middle of the Sex and the City reboot, fans have been curious about his death and how his character, Stanford Blatch, will be written out of the upcoming film, And Just Like That.

Garson has been in a slew of television shows during his career, including NYPD Blue, White Collar, Twin Peaks, Monk, and Boy Meets World, among others. Nonetheless, he is perhaps most recognised for his portrayal as Stanford Blatch, Carrie Bradshaw’s best friend, in HBO’s Sex and the City series.

Garson appeared in 27 episodes of the television series Sex and the City, which aired from 1998 to 2004 and ran for six seasons. Adapted from Candace Bushnell’s 1997 novel of the same name, the show followed the sex lives of four women in their 30s and 40s: Carrie Bradshaw (Sarah Jessica Parker), Samantha Jones (Kim Cattrall), Miranda Hobbes (Cynthia Nixon), and Charlotte York (Kristin Davis) as they navigated New York City’s sex scene. It went on to win four Emmy Awards (including Outstanding Comedy Series in 2001) and to produce two feature films, Sex and the City: The Movie in 2008 and Sex and the City 2 in 2010. Sex and the City: The Movie won the Emmy for Outstanding Comedy Series in 2001.

During the first week of January 2021, HBO announced that a Sex and the City revival, titled And Just Like That, will be produced on HBO Max. Each of the core cast members will return for the relaunch, with the exception of Cattrall, who will no longer be reprising her role as Samantha. Garson, who died on September 21, 2021, at the age of 57, was one of the cast members who returned to the show. He had appeared in three episodes of And Just Like That before his death.

If you miss Stanford as much as we do, you may be interested in learning about Willie Garson’s death and how Stanford was written out of the film And Just Like That. Continue reading to find out what the reason of Willie Garson’s death was verified to be in his obituary, as well as what happens to Stanford in the Sex and the City reboot. 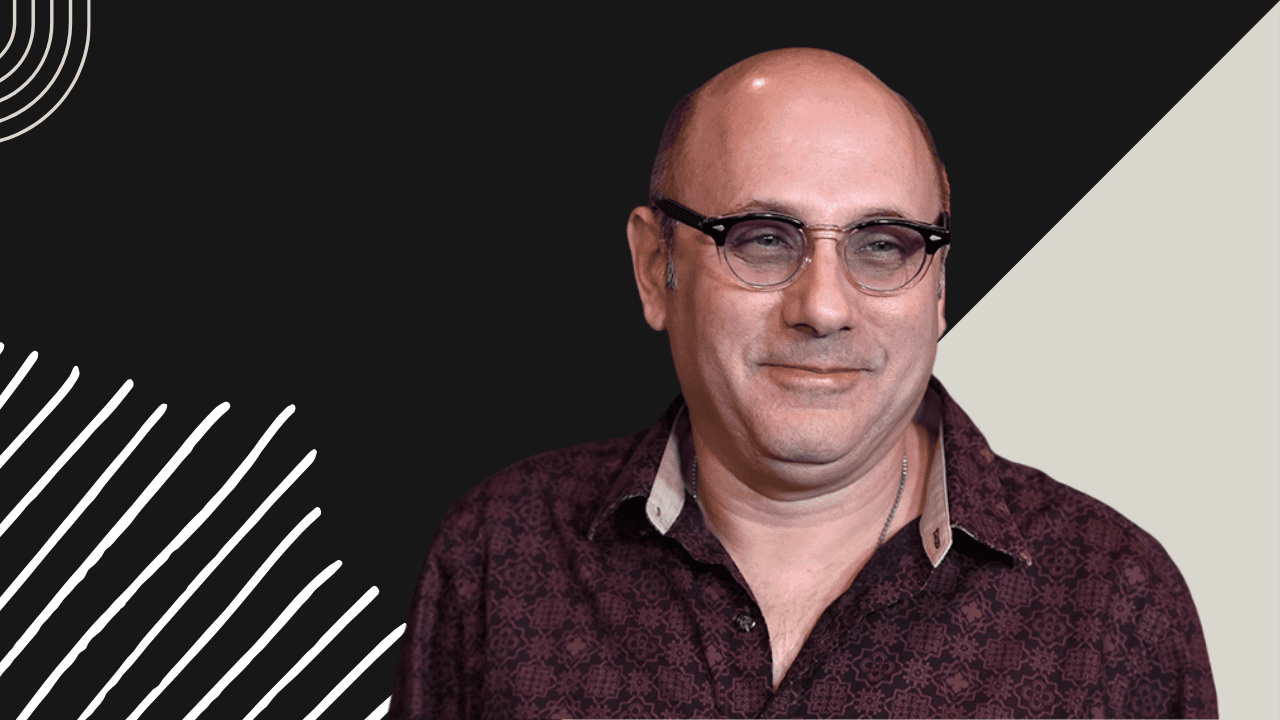 What caused Willie Garson’s death? Garson, whose full name was William Garson Paszamant, died on September 21, 2021, at his home in Los Angeles as a result of complications related to pancreatic cancer. He was 57 years old at the time. It was Nathen Garson, Garson’s son, who broke the news of his father’s death. Garson adopted Nathen when he was seven years old from the foster care system in 2009.

Papa, I adore you beyond measure. The description for a sequence of images and videos of his father read: “Rest In Peace, and I’m so grateful that you were able to share all of your trips with me, and that you were able to accomplish so much.” “I’m incredibly proud of you. My feelings for you will never change, but I believe it is past time for you to embark on a new adventure of your own. I’ll always have you by my side.

I adore you more than you will ever know, and I’m relieved that you can now rest in peace. You’ve always been the roughest, funniest, and most intelligent person I’ve ever met. I’m grateful that you expressed your feelings with me. “I’ll never forget it or lose sight of it again.”

His obituary in The New York Times described him as a “working actor” who had a “long and profitable career” despite the fact that he “never achieved stardom.” “A professional actor has been defined as ‘an actor who, despite never gaining success, has a long and fruitful career, earns a better than respectable living, and is respected by his colleagues,'” according to the obituary. “There isn’t a better way to characterise Garson. He has appeared in more than 300 television series and more than 70 films over the course of the last four decades.”

Read More: Virgil Abloh Death : Here’s Everything You Need to Know About a Rare Cancer

Garson’s portrayal as Stanford in the film Sex and the City was also mentioned in the obituary. In his obituary, it is stated that “he was arguably best recognised for his part as Sex and the City on the legendary HBO television series Sex and the City.” Stanford Blatch, Carrie Bradshaw’s best male friend, Garson was seldom without a witty one-liner to keep the audience laughing. Throughout the course of six seasons, Stanford was not only humorous but also vulnerable at times, as he struggled with his own attempts to negotiate sex and the city.” Stanford’s role varied throughout the course of six seasons.

In a 2014 interview with People magazine, Garson discussed how his life changed once he adopted his son Nathen from foster care. “Nathen has inspired me to broaden my horizons and do new things,” he remarked. “When I first became a father to Nathen, everything seemed to be so fresh and new to me.

Although he and his wife were equally in favour of the adoption, they worked out the details together because they were “partners in this.” “I’m not sure what I would have done if I had a newborn on my hands… But I really wish I’d met him sooner because I’m having a great time with him. A carbon replica of my sense of humour can be found in him as well. I have to be careful with some of the things I say because I will hear them repeated back to me an hour later. “He’s as absorbent as a sponge.”