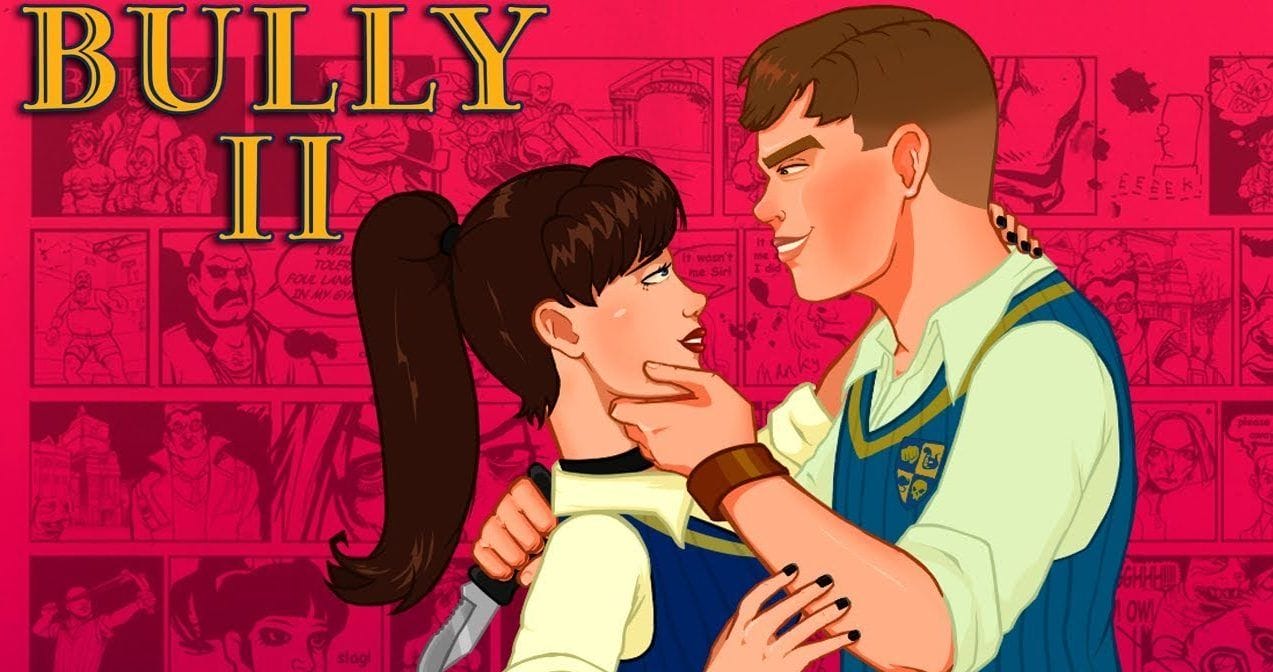 Do you like to play adventurous games? If you do, you are going to love this article. There are many adventurous games available in the market. The game, which I’m going to tell, has a nicely crafted story and missions. I am sure you have heard of it before “Bully”.

Bully is a Rockstar Vancouver- developed and Rockstar Games-published action-adventure video game. It was published for the PlayStation 2 on October 17, 2006.

Scholarship Edition, a remastered version of the game, was released on 4 March 2008 for Xbox 360 and Wii, and on 21 October 2008 for Microsoft Windows by Mad Doc Software.

On March 22, 2016, Bully was re-released on PlayStation 4 through PlayStation Network. On December 8, 2016, War Drum Studios published an upgraded version of the Scholarship Edition and named it Anniversary Edition for Android and iOS. 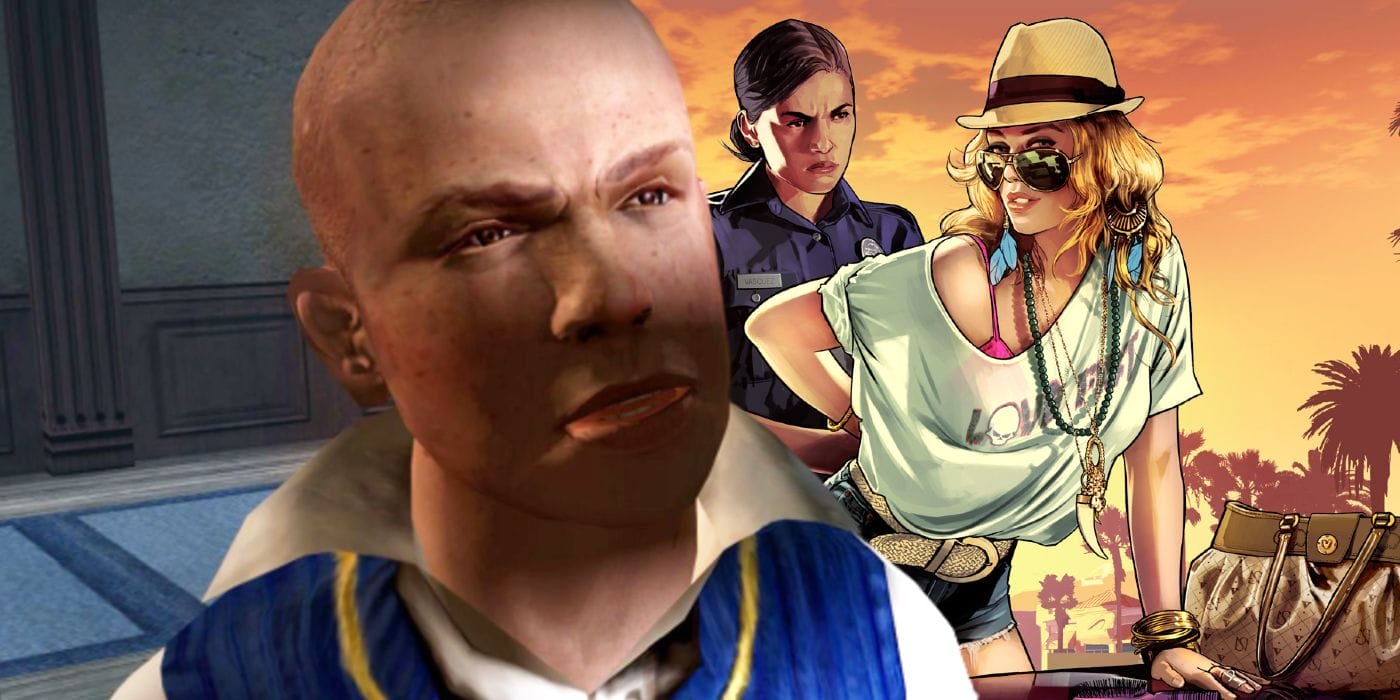 The game is played from the view of the third person, and the open environment may be explored on foot, skateboard, scooter, bicycle. The single-player plot is set in the fictitious town of Bullworth and follows rebellious teenager James “Jimmy” Hopkins, who has been forcibly entered at Bullworth Academy for a year, and his attempts to rise through the tiers of the school system in order to alleviate bullying.

Players control Jimmy as he attends classes and completes side tasks while attempting to gain popularity among the school’s different “cliques.”

On July 19, 2007, Rockstar Games announced that an upgraded version, named Scholarship Edition, will be published for the Wii and Xbox 360.

The game includes objectives, characters, school classes, and unlocked goods and clothes that were not included in the original edition. There have been a few minor script modifications, and the original’s severely compressed voice recordings have now been updated with higher-quality ones.

It got an 87 out 0f 100 score from Metacritic. Bully was received well by critics and the audience as well. However, Bully has been successful in receiving a good response from the audience. 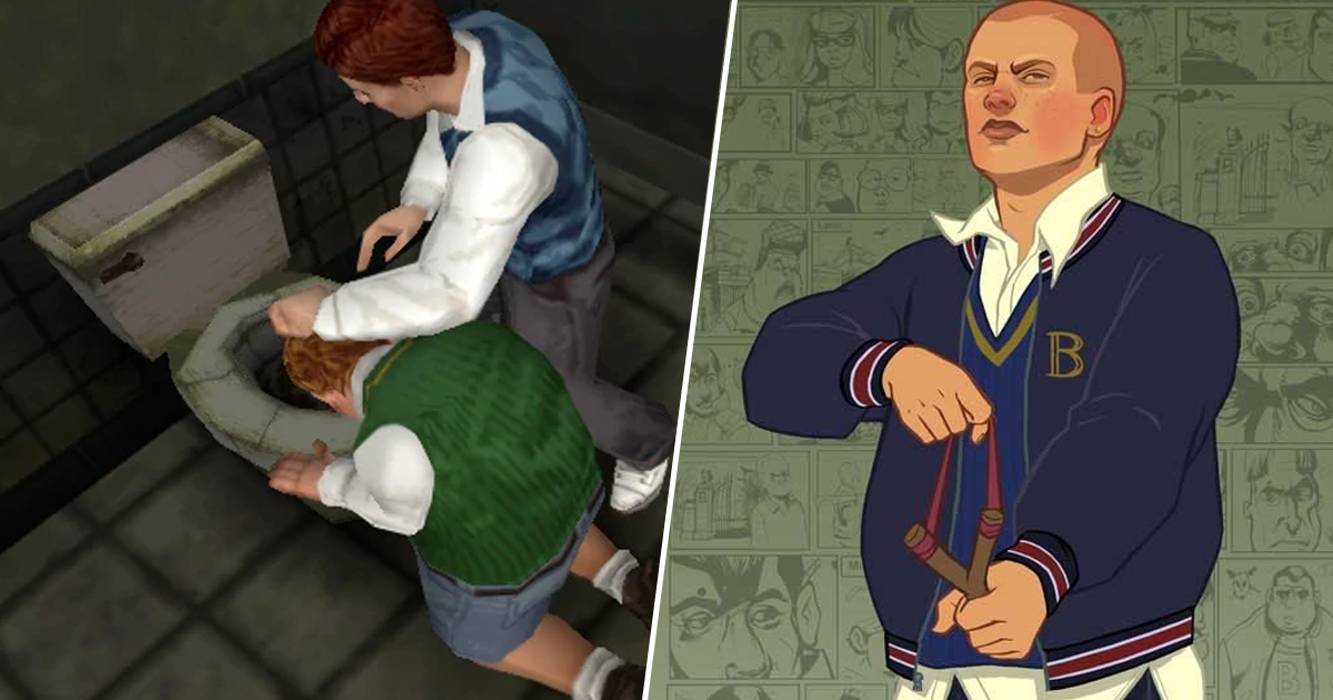 If Bully took place in a high school rather than a violent metropolis, it could be related to the Grand Theft Auto series. Players would assume the role of protagonists and troublemaker Jimmy Hopkins, who would be handed off by his mother to Bullworth Academy.

The player will engage in several cliques during the school year, gain skills from various subjects, and finally defend the school from the actual bully. The game was well-received by critics and fans at the time, and a remake was eventually published on Xbox 360.

Following Jack Thompson’s attempt in 2006 to prevent Bully from being delivered and sold in Florida, the ruling judge noticed nothing wrong with the game when he was shown it. Despite the fact that the Judge in issue indicated that he would not want his children to play the Teen rated game, it was banned in Brazil. It was released on June 23, 2016. 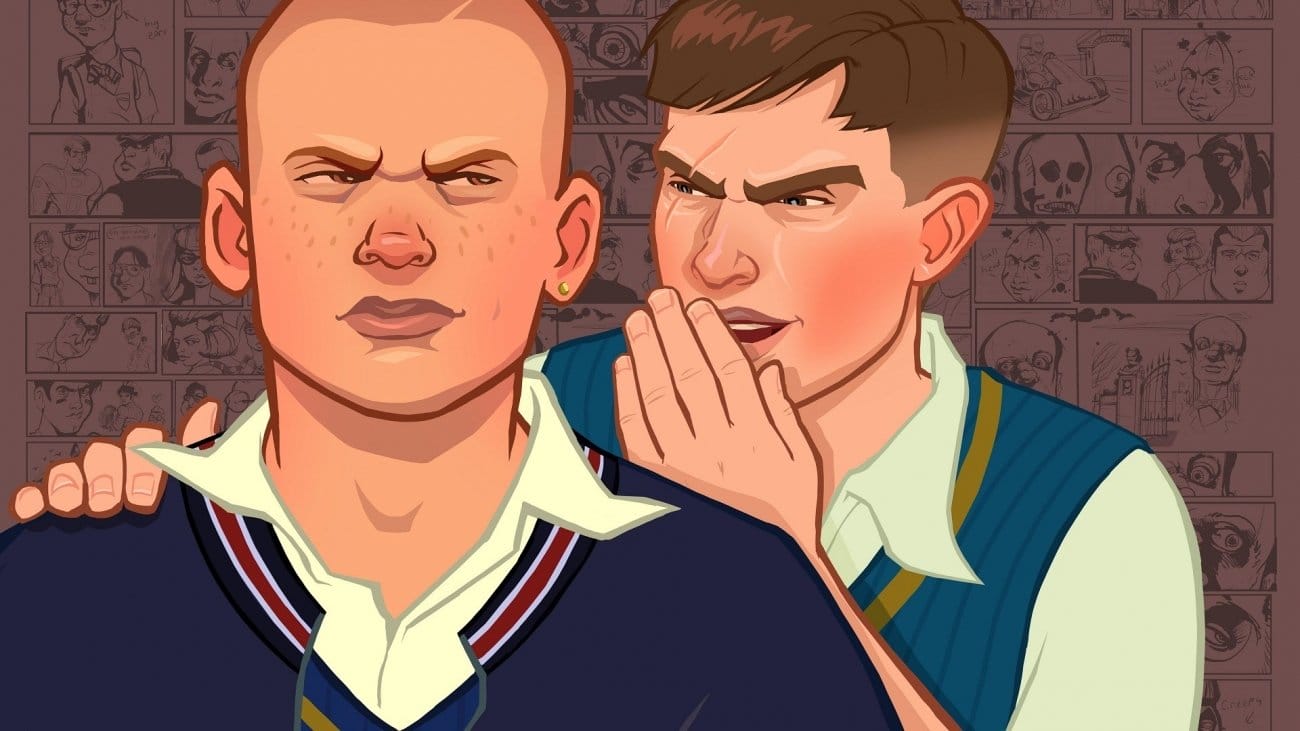 In 2019, Video Games Chronicle released a tale based on internal sources confirming that Rockstar has worked on Bully 2 for 18 months before discontinuing it. The game’s development began in May 2010, soon after the release of Red Dead Redemption, and was finally shelved even before the end of 2013, after the idea failed to gain momentum within the company.

During this period, the Rockstar Advanced Game Engine was reportedly used to create a tiny portion of a functional game (RAGE). According to these reports, the studio had figured out some of the plots but wasn’t sure how long it would take to complete.

Bully is an action-adventure video game that has been able to get good remarks from the critics as well as the audience, and it has got a good rating from many platforms like Metacritic. In 2006, this game was banned in Brazil, but later it got released in 2016. If you have missed playing this wonderful game, I recommend you to play this game. To get more interesting information about your favourite game, series or movies, explore our website more.

Is the American movie Hell Fest 2 is on its way?

Only Mine: Release Date | Storyline | Cast Members | Where to watch….