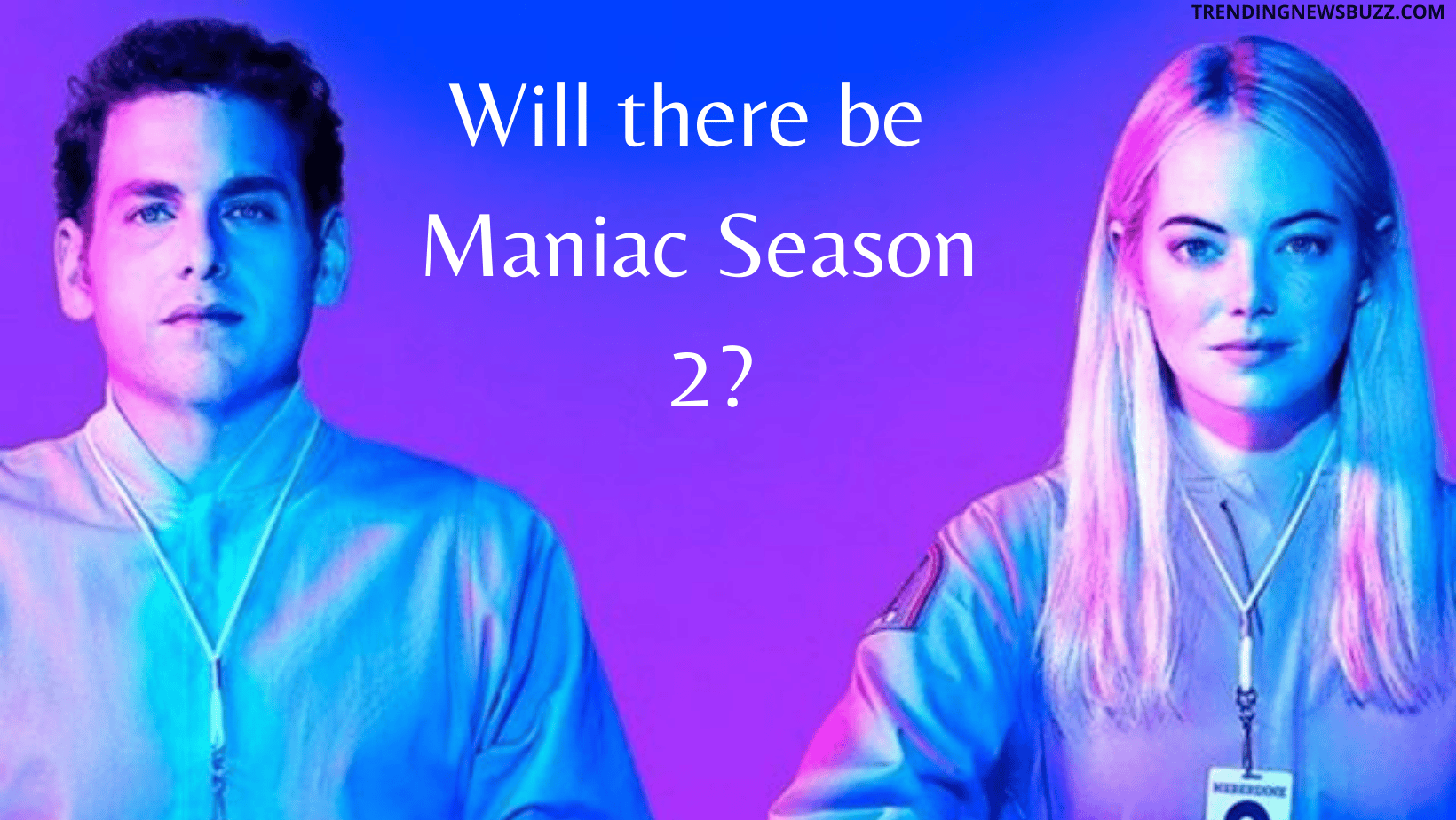 Will there be Maniac Season 2? Let’s Do the Fact-Check

Try mentioning the Maniac mini-series when you’re in a pub or bar and see the amount of conversation you will have right after. But then why are we hearing from sources that makers are dicey on making Maniac Season 2?

Do they want us to stop going to bars and pubs? Or are they against the socializing of Maniac viewers? Probably not, then let’s fact-check what’s the possible outcome of this great show!

NOTE: While we have done our best to not put any SPOILER for Season 1, this article contains little spoilers from the first Season.

In Season 1, we get to watch a dark psychological comedy-drama (dark comedy is on the rise and is also considered as ‘intellectual’s taste’ sometimes). The American mini-series first premiered on September 21, 2018.

The show was originally created by Patrick Somerville and directed by Carl Joji Fukunaga (one of his masterpieces include ‘True Detective’).

While the storyline and overall Season 1 is nearly original, the show is loosely based on the Norweigan TV series with identical names.

The show was highly praised for its visuals and the performance of Stone and Hill. But, as we already said, we will not include all that information you’re not here for.

If you just want a one or two lines overview of the series, we have got it covered. Click here to visit the official section of Maniac on Netflix, and you can go through the shortest possible description of the show on the internet.

Basically, the show tells us the story of two lead characters in Season 1, Annie Landsberg (Emma Stone) and Owen Milgrim (Jonah Hill). The duo, who are initially complete strangers, are stuck in a mysterious pharmaceutical trial due to their individual issues.

Annie is a highly disaffected person with no aim in life, she is such a personality due to the damaged relations with her sister and mother. On the other hand, Owen is the 5th son of a New York industrialist, and he has suffered from schizophrenia his whole life.

As the name suggests, Maniac is primarily about the common issues that the majority of us are dealing with in our daily lives. Depression, loneliness, fear of not being loved/accepted, fear of being left out/alone, mental illness, the pursuit of happiness and much more.

As per the reports, there was never supposed to be any Season 2. Since the release of Season 1, there has never been even a slight hint of Season 2 being developed in the near future.

That’s the last thing you came here for, but we won’t (probably) get to see another instalment of Maniac unless the makers decide to surprise us!

Cary Fukunaga also envisioned the Maniac mini-series as a one-and-done series instead of a multi-seasonal show. Right after the first Season premiered, showrunner Patrick Somerville told The Hollywood Reporter that Season 1 was designed in such a way that Season 2 won’t be there (which is hard to digest as per several viewers since the show ending has a lot to be carried forward).

Is There No Story Left to Continue With Maniac Season 2?

At the end of the show, we see Annie’s father telling her that she deserves a friend like Owen, also, the show didn’t really end on a completely happy note. If makers want to, they can easily work on Season 2 as Owen is yet to come out of his fear of illusion.

Where Can I Watch Maniac Season 1?

Season 1 is available on Netflix.

What Happened at the End of Maniac Season 1?

Annie and Owen separate their paths after completing the drug trial where Owen’s reason is the fear of developing another illusion, and Annie wants to fix her past mistakes.