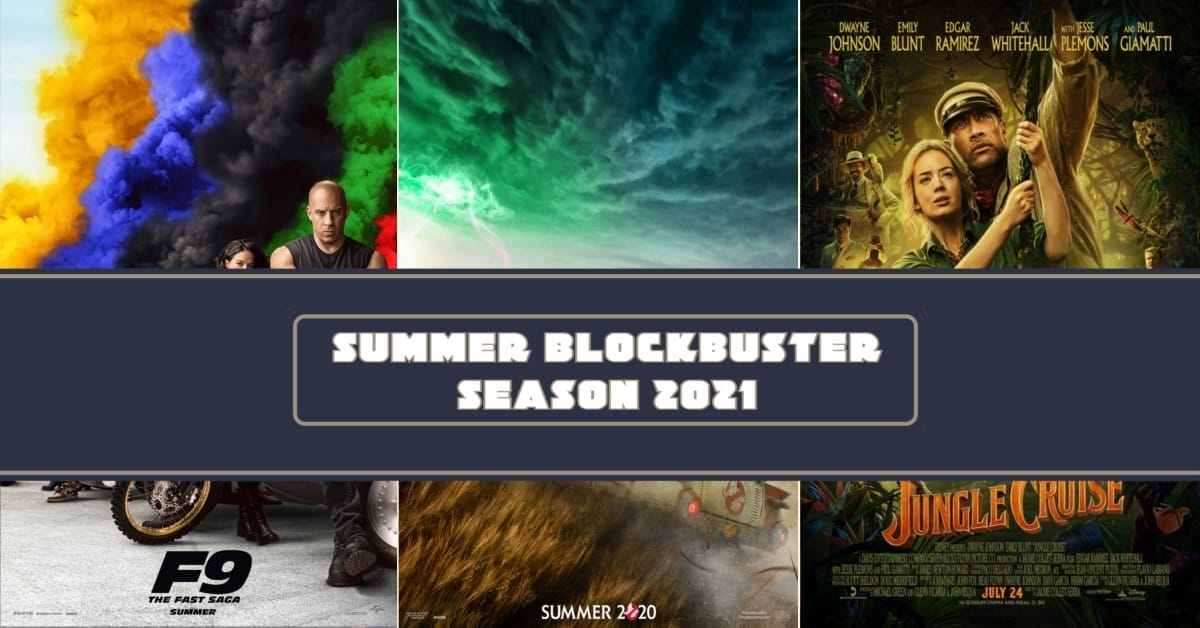 2020 was a disaster for the movie business. Theatres across North America shut their doors in March and barely have reopened since. However, there are some signs of life stirring at the box office – after Tom and Jerry opened with $14.1 million in February, the second-highest opening weekend of the last year.

Even if Tom and Jerry’s opening weekend is a far cry from Avengers Endgame – which kicked off the 2019 Summer season with a record-setting $357.1 million – it is a sign of life. This means we could soon add using our phones to buy movie tickets to hit movies alongside checking social media, using betting apps, and taking pictures this summer.

What to Expect this Summer

The 2021 summer movie slate will not be the biggest ever – as many studios are taking a cautiously optimistic approach. But some studios believe enough consumers will make the return to cinemas if the quality offerings are available.

However, over the last few weeks – distributors and production companies are doing the opposite. One recent move involves the much-anticipated sequel A Quiet Place Part II.

If you’re a big fan of Netflix TV shows, you might also be interested in Pop Team Epic Season 2: Is It Coming Out 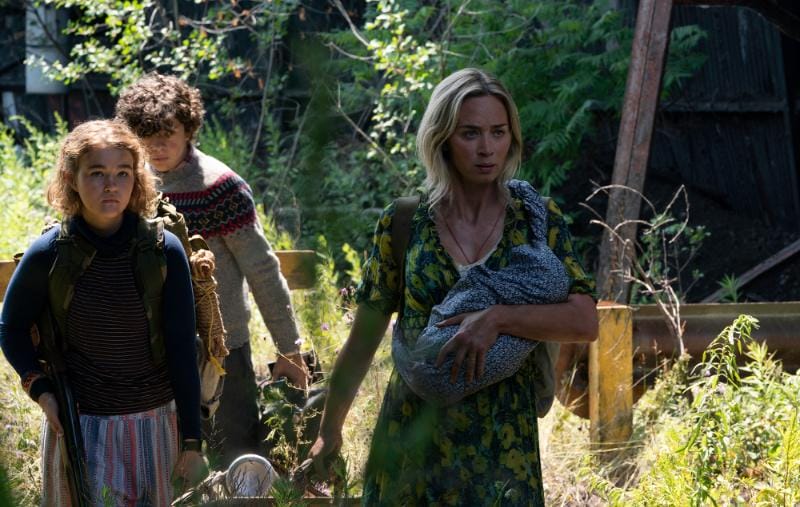 The first film was a surprise hit back in 2018. Early forecasting predicted around a $20 million opening weekend. However, as it got closer to the release and as reviews trickled out (96% on Rotten Tomatoes), it was clear this movie was going to do much better.

A Quiet Place opened to $50.2 million in North America and grossed $341 million worldwide. Paramount Pictures quickly greenlit a sequel for release in 2020.

The film’s release was pushed back and back again – eventually settling in September 2021 – a non-ideal frame for a blockbuster. However, Paramount recently revised the date, moving it to May 28 – prime summer blockbuster real estate.

The addition of A Quiet Place Part II to May along with Marvel’s Black Widow (originally scheduled to kick off the summer box office in 2020) gives the month two heavyweights – or just as many (Tenet and Wonder Woman 1984) as released in theatres over the last 12 months.

The rest of the summer sees a few high-profile releases as well. In June, moviegoers are treated to two big-budget sequels – with Venom: Let There Be Carnage and F9 (the ninth Fast & Furious film).

There is a chance the studios do a little shuffling – as these two films are slated to open opposite each other on the same weekend. Maybe one moves up one or two weeks – but for now, mark June 23 down on your calendar.

July is where most studios believe movie theatres will start filling up again – as the month is chalked full of films oozing with summer blockbuster vibes.

The month kickoffs with Top Gun: Maverick – a movie that could be an amazing dose of action and nostalgia or an “it has been way too long sequel” that disappoints. We are leaning more towards the first – as Tom Cruise has been on a solid action flick run the last few years. 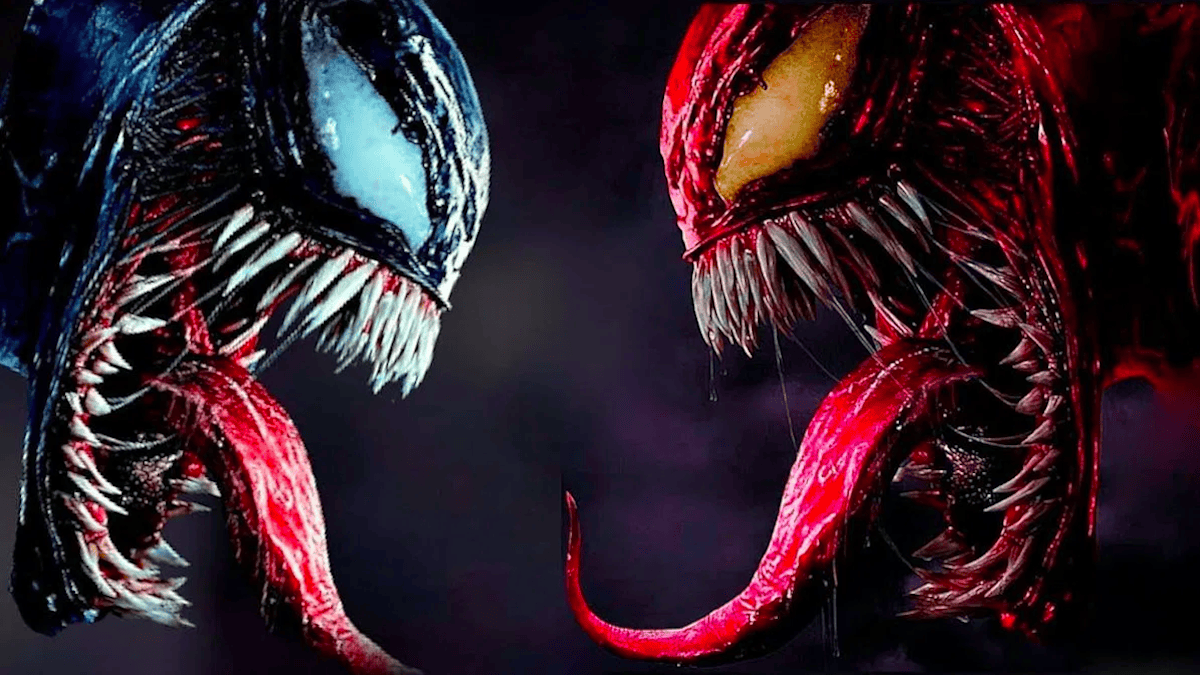 “Venom: The Last Carnage” by Sony Pictures Releasing is licensed under CC BY 3.0

Other movies that help make July feel like a traditional behemoth month for movies include Marvel’s Shang-Chi and the Legend of the Ten Rings, Space Jam 2, and Jungle Cruise (starring Rock and Emily Blunt).

So the overall shape of the summer block office looks promising. The start is a little light, but things pick up steam as schools let out, and many more theatres should be open at or closer to full capacity.

We may not see too many surprise hits that turn into mid-level blockbusters like The Meg or Crazy Rich Asians – both August releases in 2018. Still, from May to July, it looks like we are getting the return of the illustrious summer blockbuster.

Going to the movies also remains one of the cheapest forms of entertainment outside the house – meaning people looking for fun, but low on funds could head to cineplexes more frequently than a typical summer.