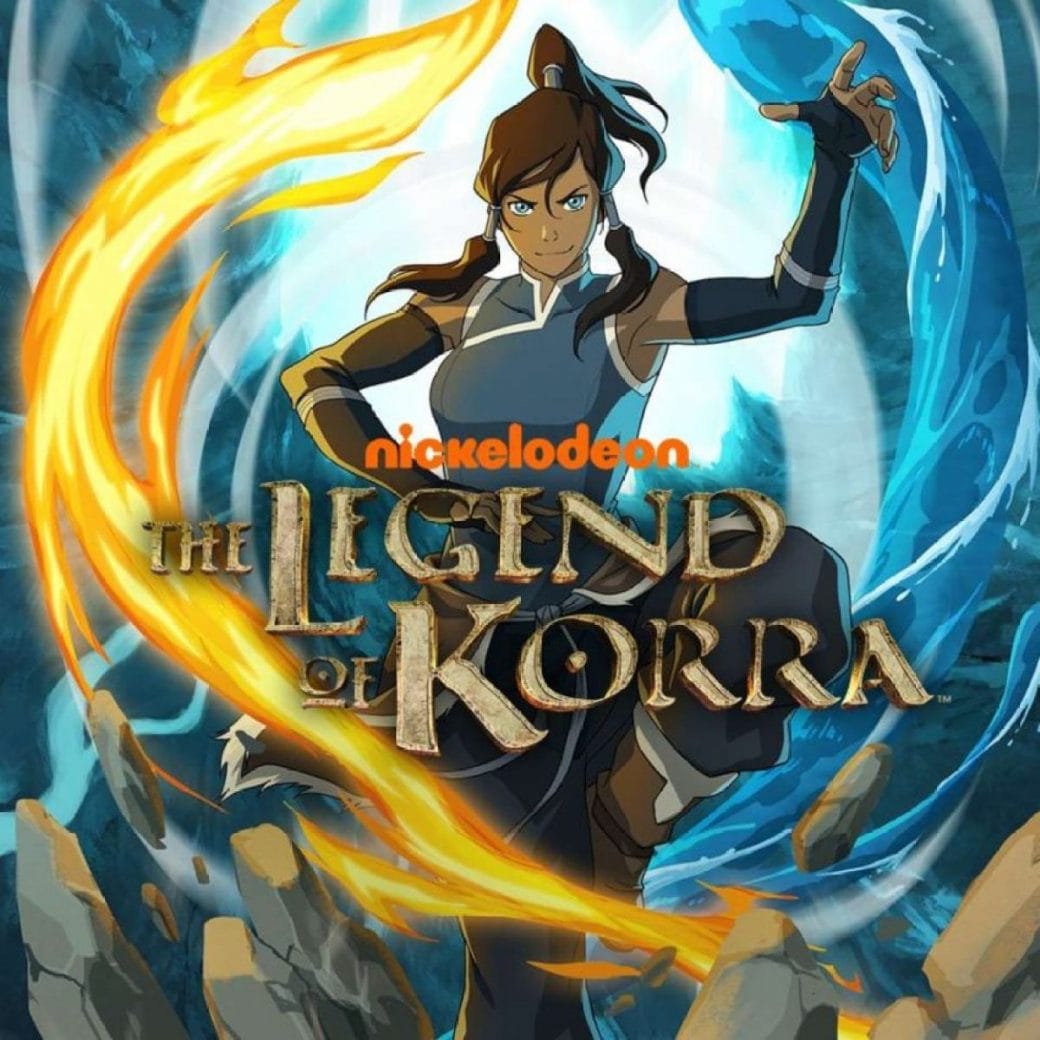 Will ‘The Legend Of Korra’ Be On Netflix?

Will ‘The Legend of Korra’ be on Netflix?

A sequel to the mega-hit Avatar: The Last Airbender on Nick, The Legend Of Korra has been directed by a group of immensely talented people, ranging from Joaquim Dos Santos to Ki Hyun Ryu to Colin Heck.

The Legend of Korra has been premiered for four seasons by now, showcasing excellent storytelling in a total of 52 episodes, per se.

All of the seasons aired on Nickelodeon, except the final one. Then there comes the question of why was it taken down from Netflix.

Well, whenever a question of this sort arises, I always have this one answer ready. Because I know this is the real deal. 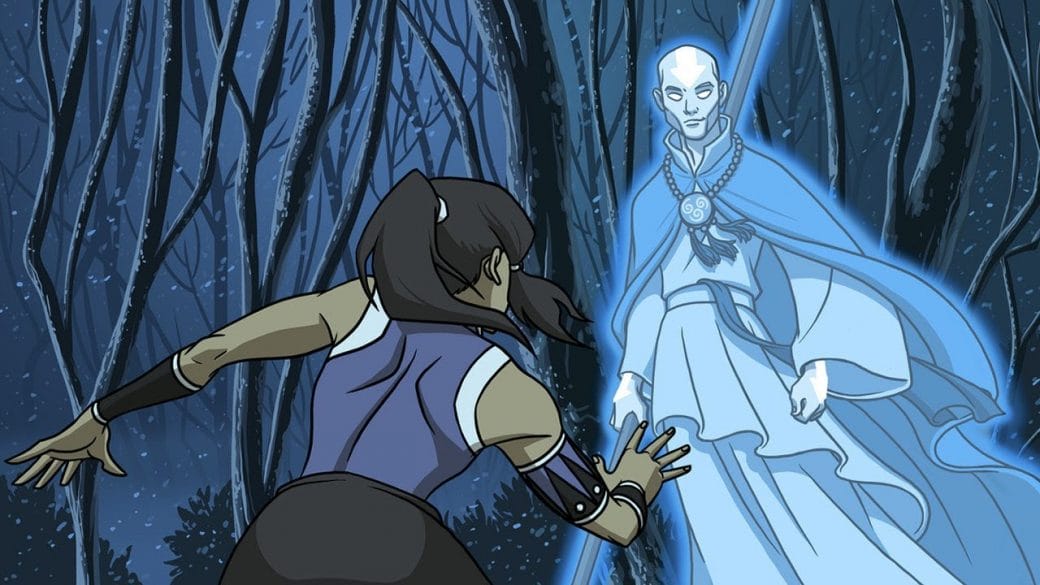 See, either what was being broadcasted wasn’t notching a huge viewership, or the content owner had made the license tag, too posh to be broadcasted on the Netflix streaming service.

Issues of licensing revolve around the fact that a movie or a TV show that is purchased by a streaming service, has a license for a particular period of time which needs to be renewed.

But if the viewership, the TRP of the show hasn’t been an immense success, hasn’t topped the radar, then the streaming device has the choice to cancel the show.

Same would have been the case with Legend of Korra. Sad. But the real question here is, is it up to getting broadcasted on Netflix all over again?

Also Read: Now You See Me 3 Is In The Works

What Proceeds (The Legend Of Korra)

The Legend of Korra was a massive success which highlights LGBTQ characters, truly a one-of-a-kind TV series.

The animated series did make a comeback last year on Netflix, but that was for a pretty short interval. I’m talking PRETTY short.

Now it has been reportedly stated by Netflix that a comeback of all three seasons of the animated series Avatar: The Last Airbender would be back on Netflix on the 15th of May!

I mean, there had been quite a buzz around Shyamalan’s 2010 film with the same name which apparently failed at the box-office. Critically too. 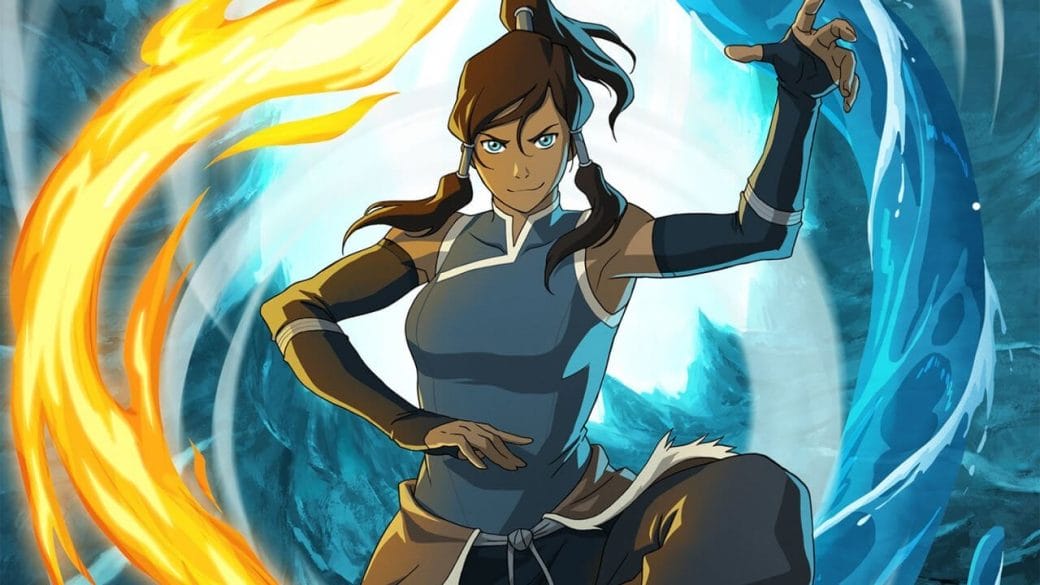 But then, the series has been loved by the audience and critics alike!

Fans have blasted Twitter with their excitement over this very news. One of them went on to say “Listening about the show’s return has been the best day of my life”, while another went on to put 7 crying emojis with a message “My heart is beating 600 times per minute”