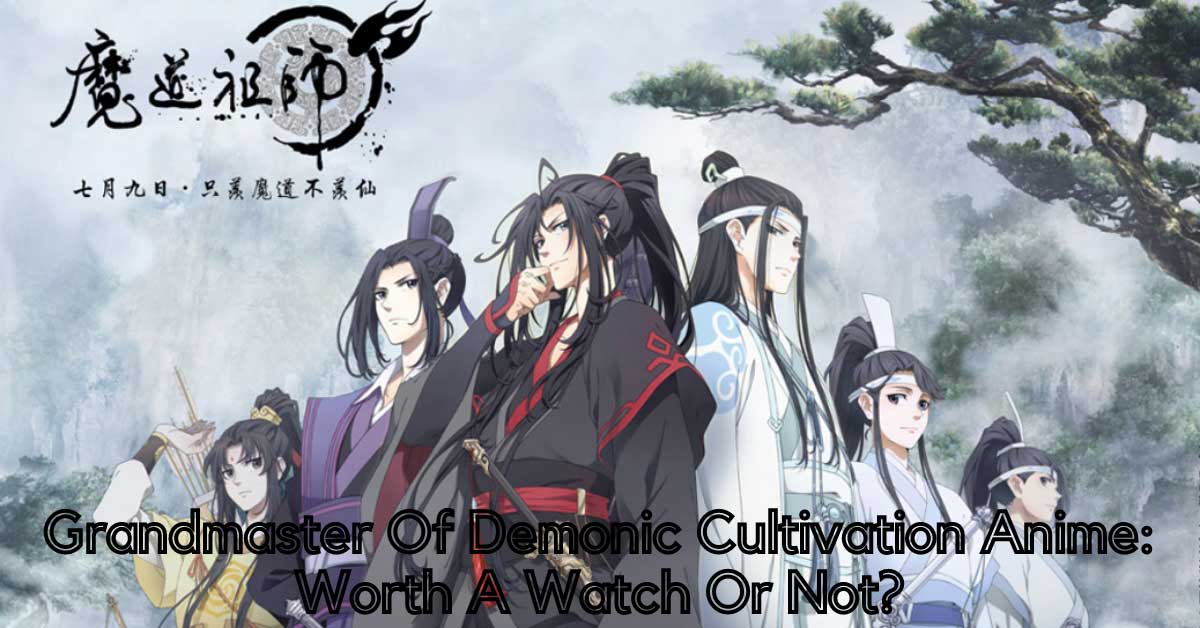 Are action, adventure, mystery, and supernatural your favorite genre of anime? Oh is that so? Then here is one for you!

Full of mysteries, heart-throbbing thriller, action, and endless adventure series Grandmaster of Demonic Cultivation is the one for you! The series is originally made in the Chinese language and later dubbed in the English language for the reach to larger audiences.

Are you excited about it? And have you had a glimpse of this series? Well, let me help you cover every detail about this anime that you would be curious about!

Grandmaster Of Demonic Cultivation | About 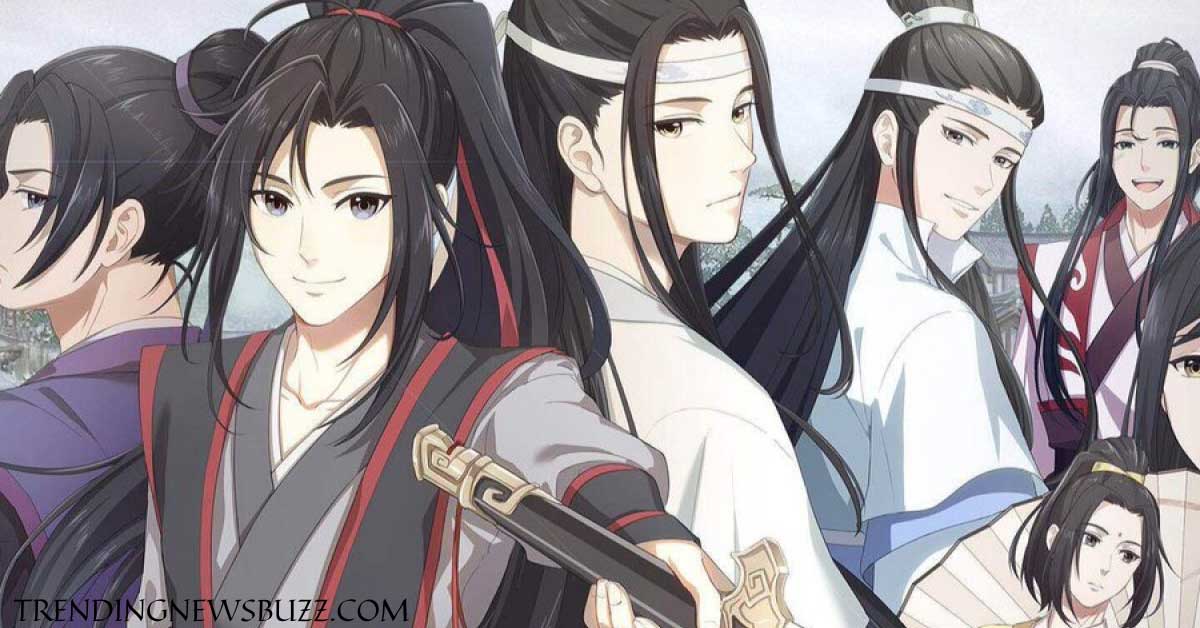 Do you know that the traditional genre basis of martial arts and magical art features have been the focus along with the making of this anime? That’s the essence of Chinese traditions which you will find in other Chinese anime as well!

Do you know that this anime has a different name as well? Oh, yes! Grandmaster Of Demonic Cultivation is also known as Mo Dao Zu Shi or The Founder Of Diabolism.

Another interesting fact is that the anime has been adapted from the Chinese Xianxia novel of the same name as the anime! And this novel was written by none other than Mo Xiang Tong Xiu.

Mo Dao Zu Shi, a product of Tencent Penguin Pictures is a story based on traditional beliefs of devils and demons, magical empowerments. In the fictional world of Xianxia humans attempt to nurture and formulate the state of immortality.

They call this state of immortality as Xian in Chinese. The anime deals with fictional worlds and the lives of inhabitants over there. Also, while you watch you will find that there are cultivators who are immortality seekers.

Wei Wuxian is the main protagonist of the anime. It’s him who created the Mo Dao demonic path while trying to attain the conventional cultivation path to Xian.

For this, he was feared and killed to death by the world and thirteen years later is summoned into a lunatic person’s body called Mo Xuanyu. Now, that leads to a series of tragic events and unraveling the secrets of an unknown mystery. 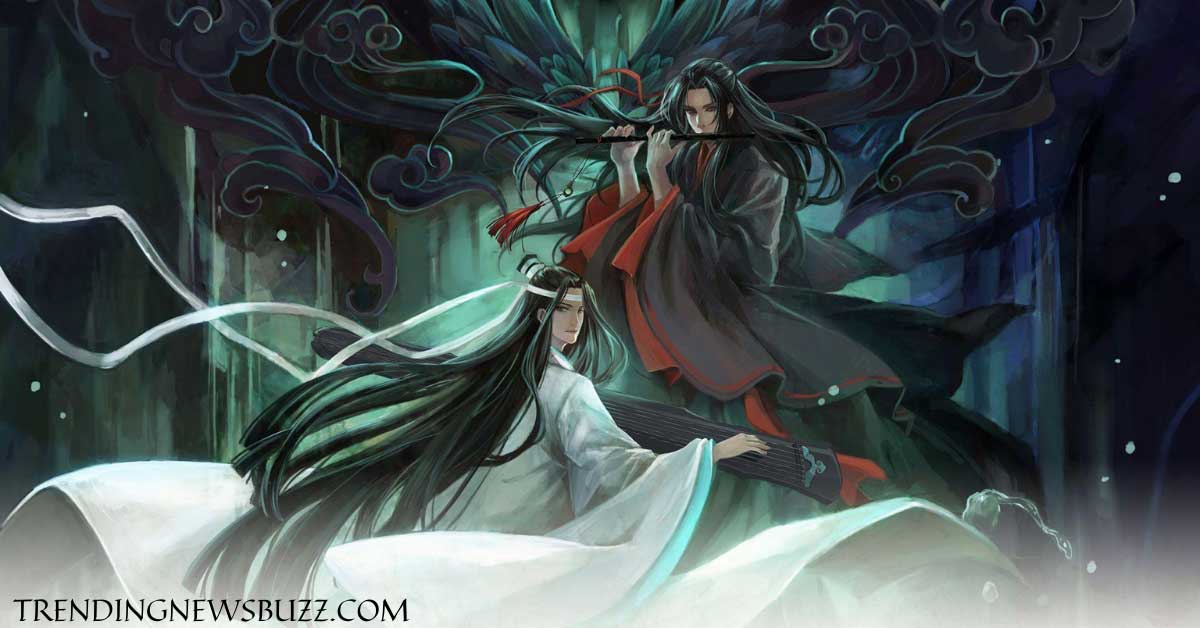 The top cast members include Jiang Bian, Kei Gambit, and Ketsu. But it is known that this is an animated series that involves the voice casts for the animated characters.

The Grandmaster Of Demonic Cultivation is one of the best anime series among all the Chinese anime as well as the other Korean and Japanese series. The graphics and the artworks are awesome and the story is wonderfully combined that has attracted a lot of viewers among us.

So, have you watched this anime? If you haven’t then I would suggest you go for it! And before that do have a look at the trailers for seasons 1, 2, and 3 that I have provided below! 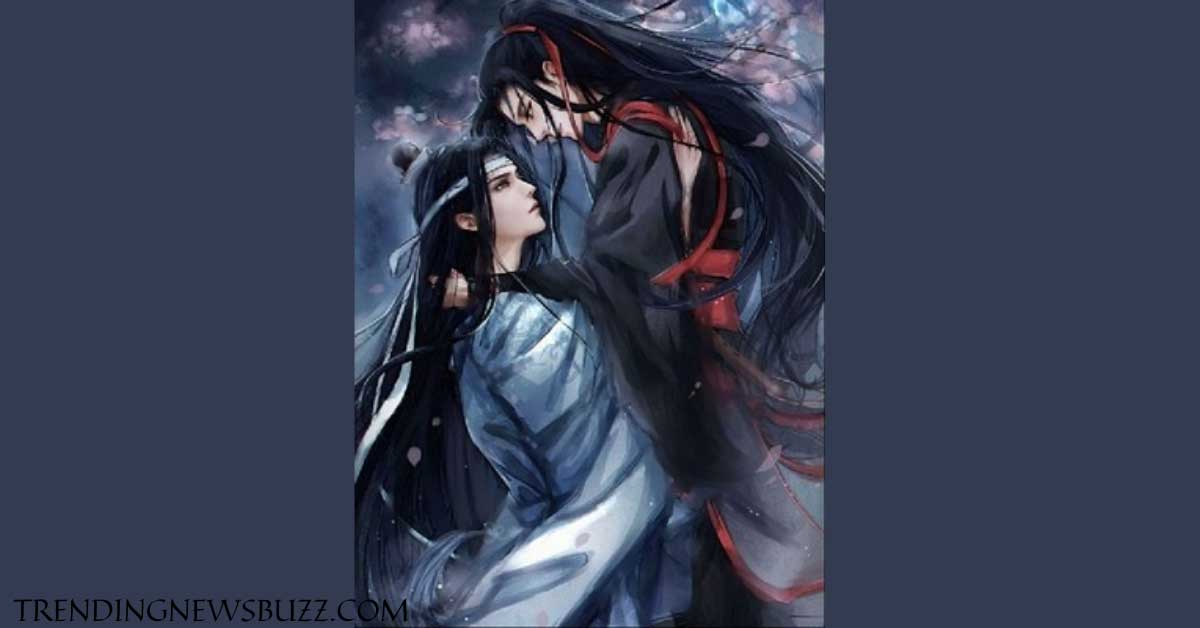 The world of Japanese Manga has always been an interesting one. To find out more about another manga series read more: Black Clover Manga: Trailer | Storyline | Characters

Out of these, Bilibili, Tencent Video, GogoAnime, 9Anime are popular streaming platforms where you can watch all your favorite Chinese anime. You better get yourself ready with snacks and juice to make your anime time, the fun time!

Here are the trailers for all the seasons of Grandmaster Of Demonic Cultivation. In order to get a review of the anime, you must take a look at these trailers! I am sure that you will like it!

Grandmaster Of The Demonic Cultivation anime gained an IMDB rating- 8.6/10. That is a good rating for the 1st season rated by 1.1K IMDb users.

You can easily understand the difference between the animation quality of Mo Dao Zu Shi and other Chinese anime. This very anime has set a new standard of quality of the animation which can be treated as an instance for other anime.

That’s what you will find and get motivated to watch more! Supernatural-exorcism anime lovers out there, you are going to love this one as well! The story is well composed into a masterpiece! Meanwhile, the graphics are great and look realistic. You will be surely mesmerized by them.

What if you wanna stream anime shows for free? What are the options? Read on to know more: Netflix Anime – 15 Best Sites to Stream Anime

Grandmaster Of Demonic Cultivation Anime has three seasons in a row. Season 1 was on screen from 9th July 2018 to 6th October 2018.

While season 2 originally ran from 3rd August 2019 to 31st August 2019. And the 3rd season has recently been launched if you have the official updates!

Season 3 was launched on 7th August 2021. The previous two seasons have had 15 and 8 episodes respectively for season 1 and season 2. And the 3rd as you know is the latest one on screen! 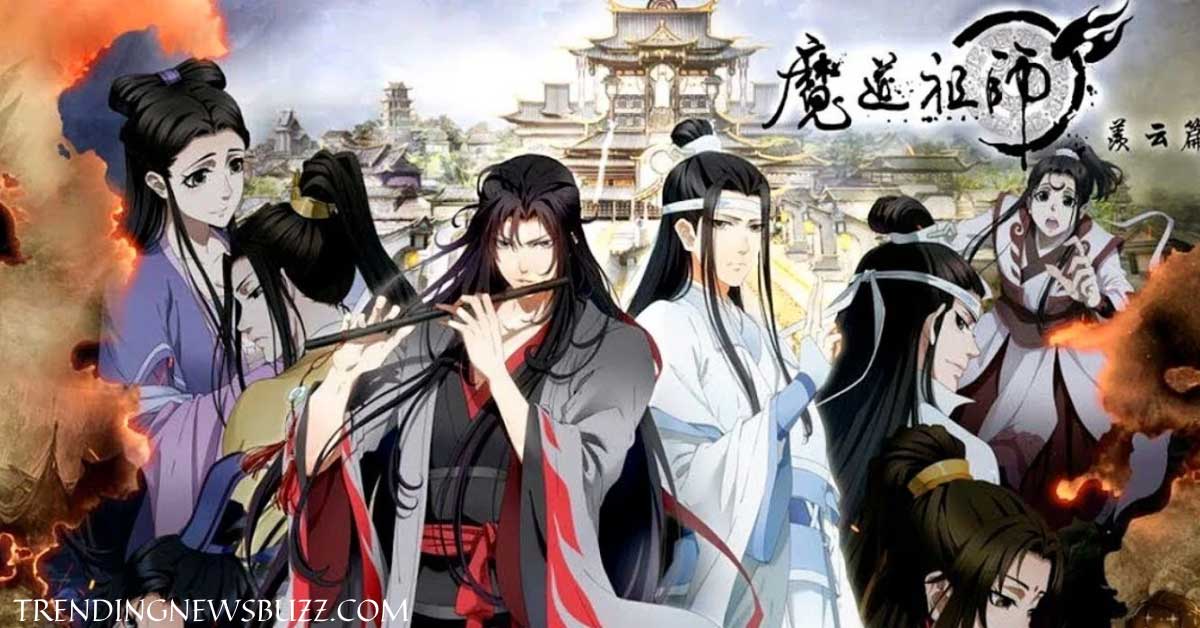 Chinese anime is basically the most traditional and old school driven stories. Here, you will find the cultural essence of Chinese tradition along with flawless animation and high-end graphic composition.

The story should not be underestimated as it is the best influencer to make you watch this anime! That’s how you must give it a try and watch Mo Dao Zu Shi!

Do share your experiences about this anime with us in the comment box below and let us know if you have any queries! Stay tuned with us for more entertainment updates!

Fog Hill Of The Five Elements Is Streaming Now!