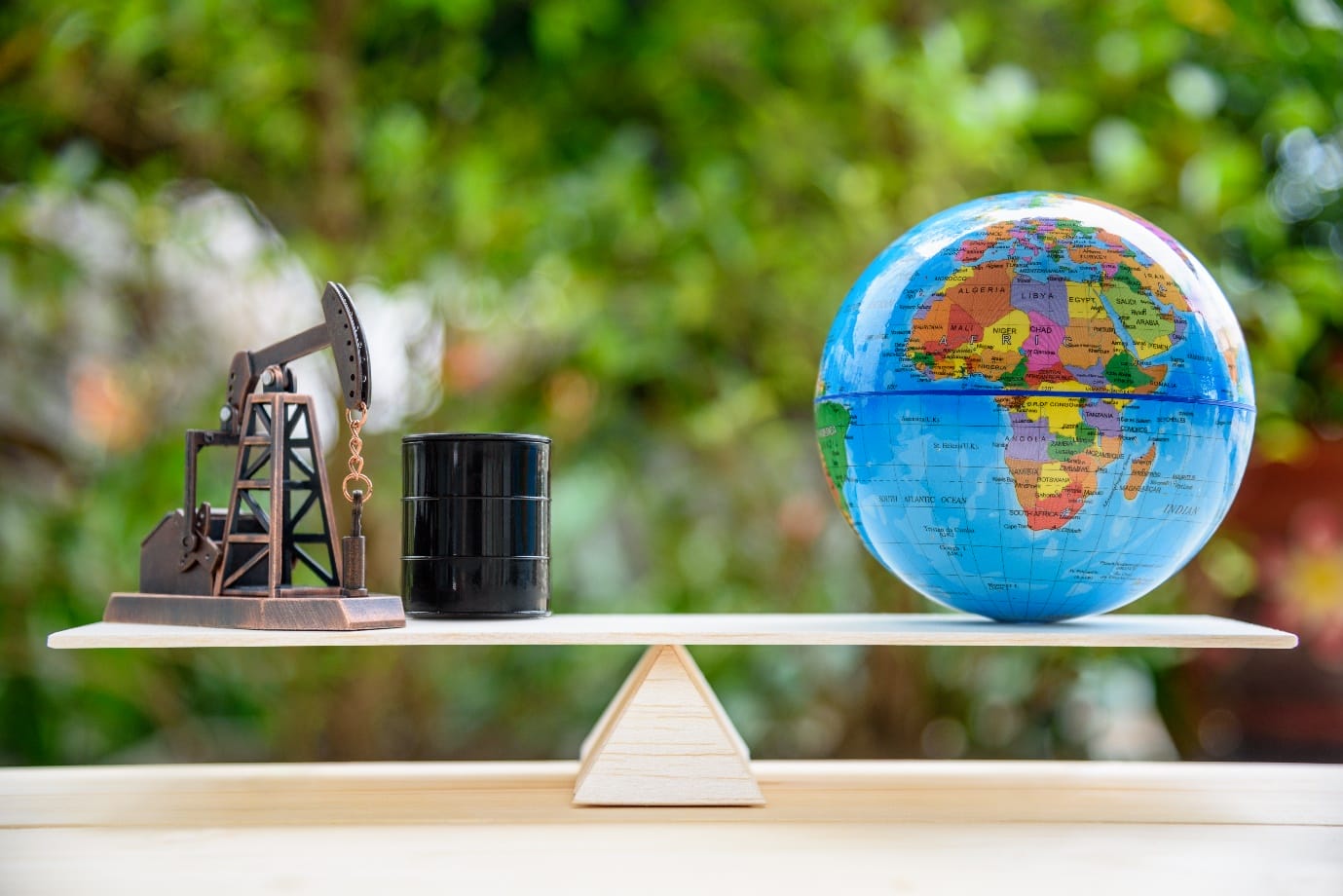 Why Trading Oil After 2030 Is Still Viable

The energy market is constantly evolving and is influenced by an array of factors, such as economic changes and government policies. One of the biggest global focuses that will alter the market exponentially in the future, is a focus upon reducing emissions and moving towards more efficient, clean, and renewable sources of energy. This has seen a tightening of fuel emissions and a surge in the integration of electric vehicles on our roads, to try to reduce fuel emissions in the transportation sector.

All of these factors combined mean that oil trading, in the long term could be threatened, because of the desire to phase out fossil fuels. However, by looking at common trends in the market and analyzing data, predictions surrounding the future of oil trading have been made and it seems that oil trading after 2030 will still be viable.

What Factors Will Affect the Future of Oil trading?

The future of the oil markets is reliant upon a number of factors, with some of the most notable being economic growth, population growth, and technological advancements. Because of the volatility of the market, investors can benefit from engaging with a contract for a difference (CFD) broker, like Plus500, for example. This will allow you to speculate on price movements in the oil market and act accordingly.

The population is predicted to increase to 9.2 billion people in 2040, which is a far lower rate than that of the previous century. An increasing population will not only have an effect upon global economies but also on the demand for oil.

The economy is also estimated to experience dramatic developments in the years leading up to 2030. It is believed that one of the factors that will affect it drastically, is the economic growth of developing countries, which could account for almost three-quarters of the global Gross Domestic Product (GDP) growth in the future. Estimations suggest that the global economy could reach up to 226% of the size of 2016’s economic size.

Technological advancements, particularly those that harness alternative energy sources, such as solar panels and electric vehicles could dramatically alter the landscape of the oil market in the future.

However, advancements in technology could also support the oil market. Developments in machinery could help with discovering new oil sources, such as utilising developments in robotics, which would increase safety and profitability.

What Does the Future Hold For Oil Trading?

The demand for oil globally is expected to steadily decline, however, trading after 2030 will still be viable. The average annual growth rate of oil is likely to fall to just 0.3 million barrels per day, as opposed to the supply of 1.3 million per day between 2016 and 2020. This is based upon a forecast that suggests that oil prices will increase, technology will improve, and that markets will favor alternate energy sources that are more environmentally friendly and energy-efficient.

However, at present, the figures for renewable energy are quite low, with demand being around 1.4%, and are suggested to only reach a level of 5.5% by the year 2040. In contrast, fossil fuels like oil and coal are going to experience a far steadier growth rate, but still dominate the global energy sector.

Coal and oil made up 81% of the energy sector in 2015 and it is believed that this will fall to 78% by 2030, meaning that though demand for oil is falling, it will still be the dominant energy source for the foreseeable future. This means that the oil market will be safeguarded, and trade should still be viable after 2030.

Is Joel Osteen Getting Divorce?| Explanation of Rumors