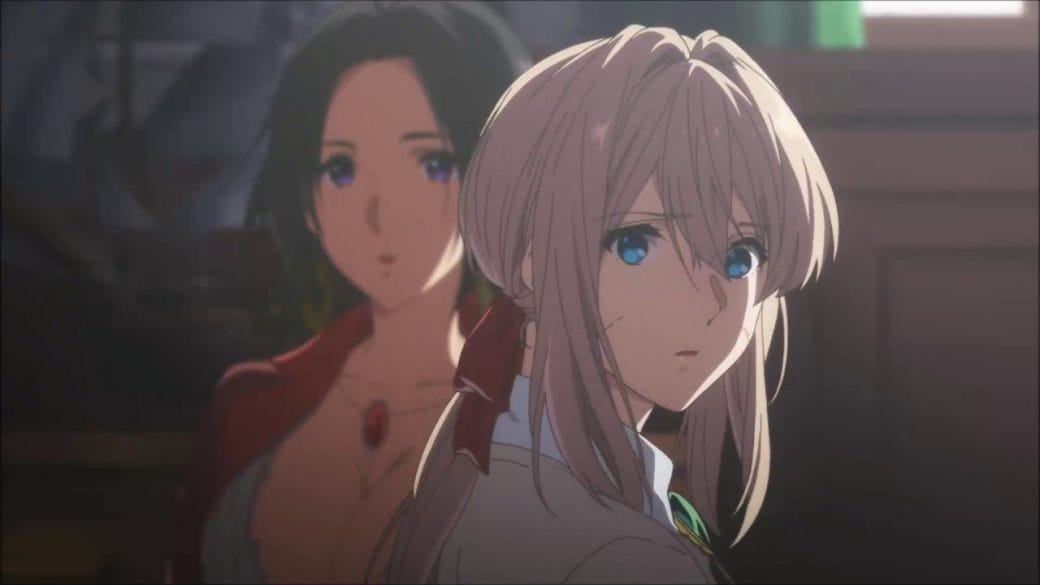 The Violet Evergarden is one of the finest movies that you can ever see. All the critics have appreciated work on this firm. Featured in two half, this movie shows the story of a basic tragedy. But it is more than just that. This movie has escalated from what it was supposed to be.

It, therefore, exceeded everyone expectations into being something no one ever expected. So, this might be one of the best works of Kyoto Animation ever. This movie has shown one of the best examples of symbolism.

And so much that everyone who has seen it has not been able to hold back tears. The movie has an incredible move that can shake even those with the toughest heart. That being said, it is a great piece of art.

What Is The Movie About?

Essentially, the film is released in two parts. The first part revolved around an heiress from a novel family. She has a contract with her father. simultaneously, she is trying to cut back from her past spent in poverty.

This is one of the best depictions in the movie. As we move to the second part, it focuses on an orphan girl. She longes to become a postman although she knows nothing of education.

So this part is more straightforward as opposed to the melancholy of the first part. It works on depicting the strengths and weaknesses of the characters. The way that it is picturized is so mesmerizing that it never stops touching your heart.

Spooks: Creator Says BBC Spy Series Should Come Back: “The Stakes Would Be Even Higher”(Opens in a new browser tab)
Wrong Turn: Full Movie Timeline And Lore Explained

What Is The Best Part?

The best part is the amazing direction of the movie. The story is presented beautifully on screen. And it is sure to move you to tears. Many people have cried for more than once during the watch of this movie.

So, everyone is impacted by how well it is represented. The stories became even more powerful with the right vision. And this is exactly what happened to this film. 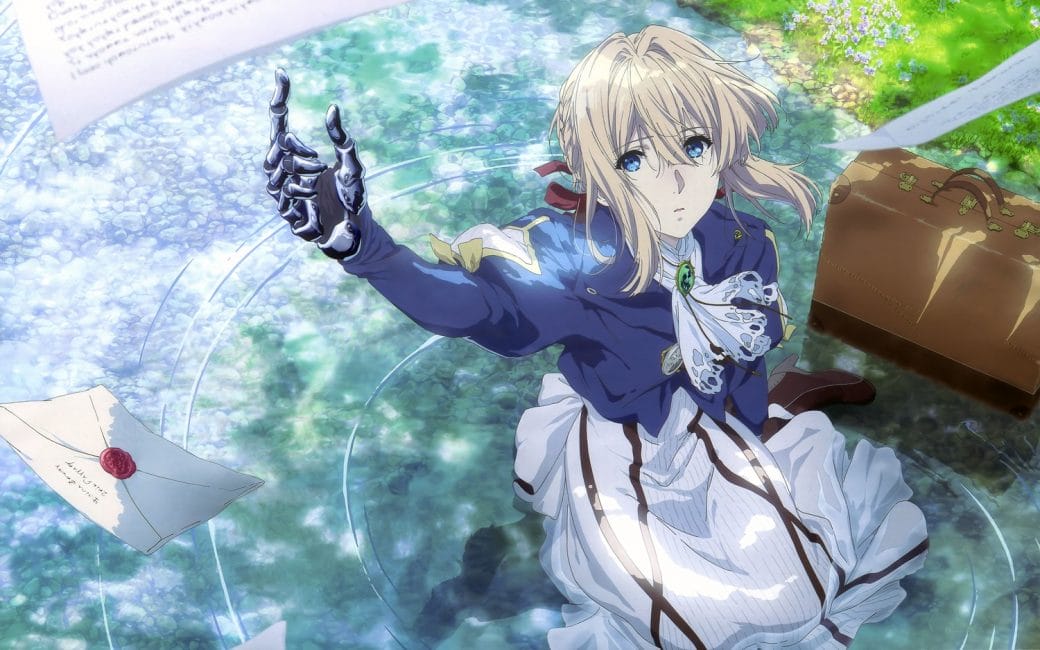 More About It Violet Evergarden

However, there is a part of it that people have not appreciated. When you transition from the first to the second part, it is quite obvious. This is because the second part feels bleak over the strong impact of the first part.

That being said, it is sure worth the watch. Because even when the second part isn’t strong enough, it is enough to keep you satisfied. Overall, the entire course of this movie is not something you regret.