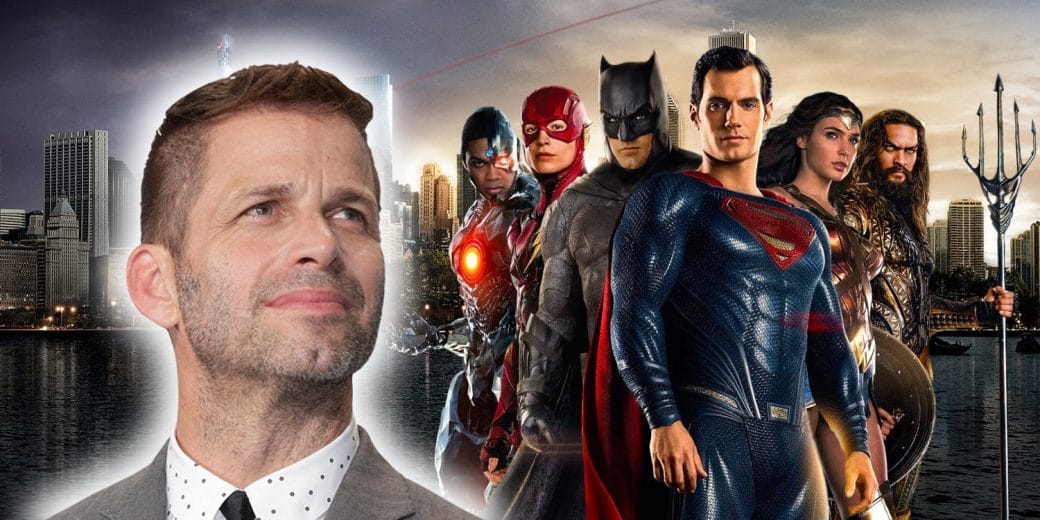 Much has been said about the fabled Snyder Cut of Justice League and its differences with the theatrical cut. As we now know, Zack Snyder infamously stepped down from the movie to deal with a family tragedy. What followed was an extremely bizarre and upsetting turn events for the fanbase; with Joss Whedon taking the reins in Snyder’s absence.

From studio execs refusing to delay the movie to Henry Cavill’s moustache woes, Justice League’s Behind The Scenes mishaps deserve a documentary of their own. Expensive reshoots followed, and in the end, the film received mediocre reviews and was a massive flop at the box-office.

Zack Snyder fans have long been campaigning for the release of the Snyder Cut, which the director himself claims exists. And while it’s true that Snyder has a workprint of his original vision, it’s far from finished. Snyder himself claims that his cut runs for 214 minutes. But I’m pretty sure that cut has not been trimmed down for pacing and tone; it’s essentially just an assembly cut. 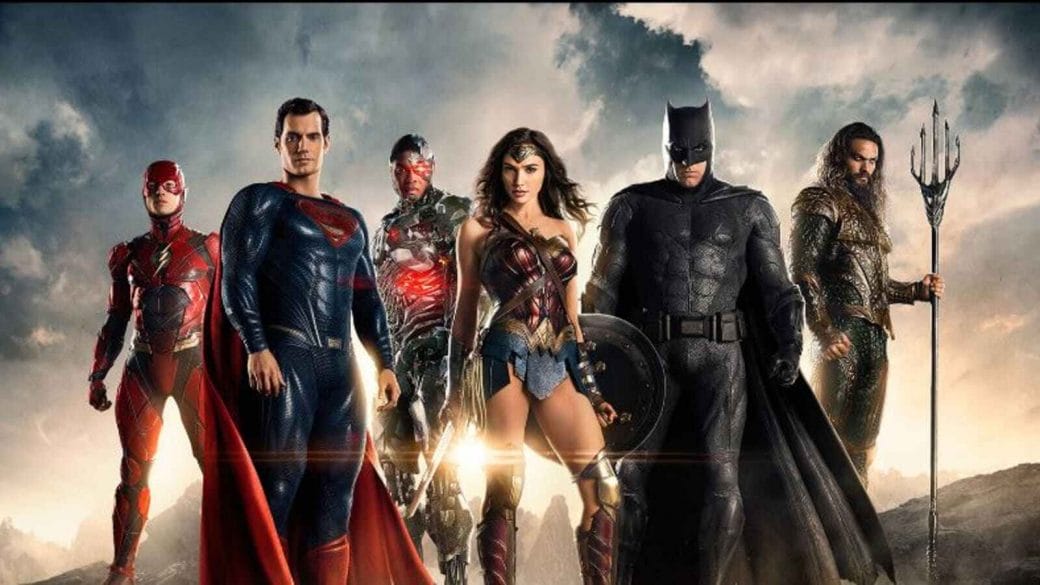 For one, let’s talk about how divisive Snyder is as a film director. His tenure with the DCEU has always been shrouded in controversy. From Man of Steel’s controversial third act to Batman v Superman’s terrible reception, his films have never been universally liked.

Snyder, of course, has his strengths; you can always count on him to faithfully recreate comic panels. His films are gorgeous to look at, and his signature style is easily recognizable. But for all his technical strengths, storytelling just isn’t Snyder’s thing. His movies are replete with symbolism and Christian allegories, and as thoughtful as their inclusion is, they can’t compensate for the lack of coherent storytelling.

Snyder is merely obsessed with creating “cinematic moments” that will wow the audience. He thinks of a cool scene and then works his way backwards instead of letting the plot organically build them. One such instance is the Superman montage in BvS; Snyder portrays Superman as a pariah and yet gives us little reason to care for him.

Coming to my point, I think that is precisely what happened with Justice League’s original cut. Snyder most likely went overboard with his trademark style resulting in a film that was deemed unwatchable by the studio. In the months after his departure, suspicion arose that Snyder may have actually been fired. Reports emerged that Snyder’s cut was unwatchable and his daughter’s suicide was a PR move to oust him from the project.

Following Batman v Superman’s reception, execs were panicking left and right, so it isn’t surprising they’d want to salvage the film. In the end, instead of delaying it, Justice League was released on 15th November 2017 as a shoddily put together Frankenstein of a movie. The glaring tonal issues coupled with the cheap-looking CGI became a subject of mockery everywhere. 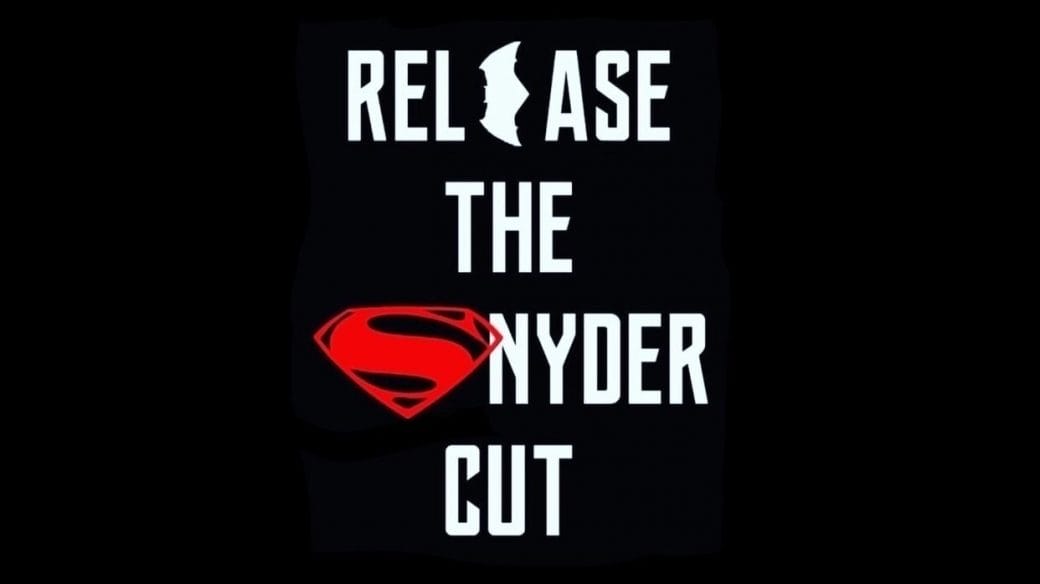 Why This Is A No-Win Situation

Frankly put, I think Snyder’s vision may have been interesting, and I’d like to see his ideas. But given his lack of storytelling skills, I genuinely doubt that it will fix the movie. In the end, Justice League was doomed from the get-go, and Whedon most likely did the best he could under the circumstances.

I just hope that they’ve learned their lesson and that one day we can get a Justice League film that is universally loved.