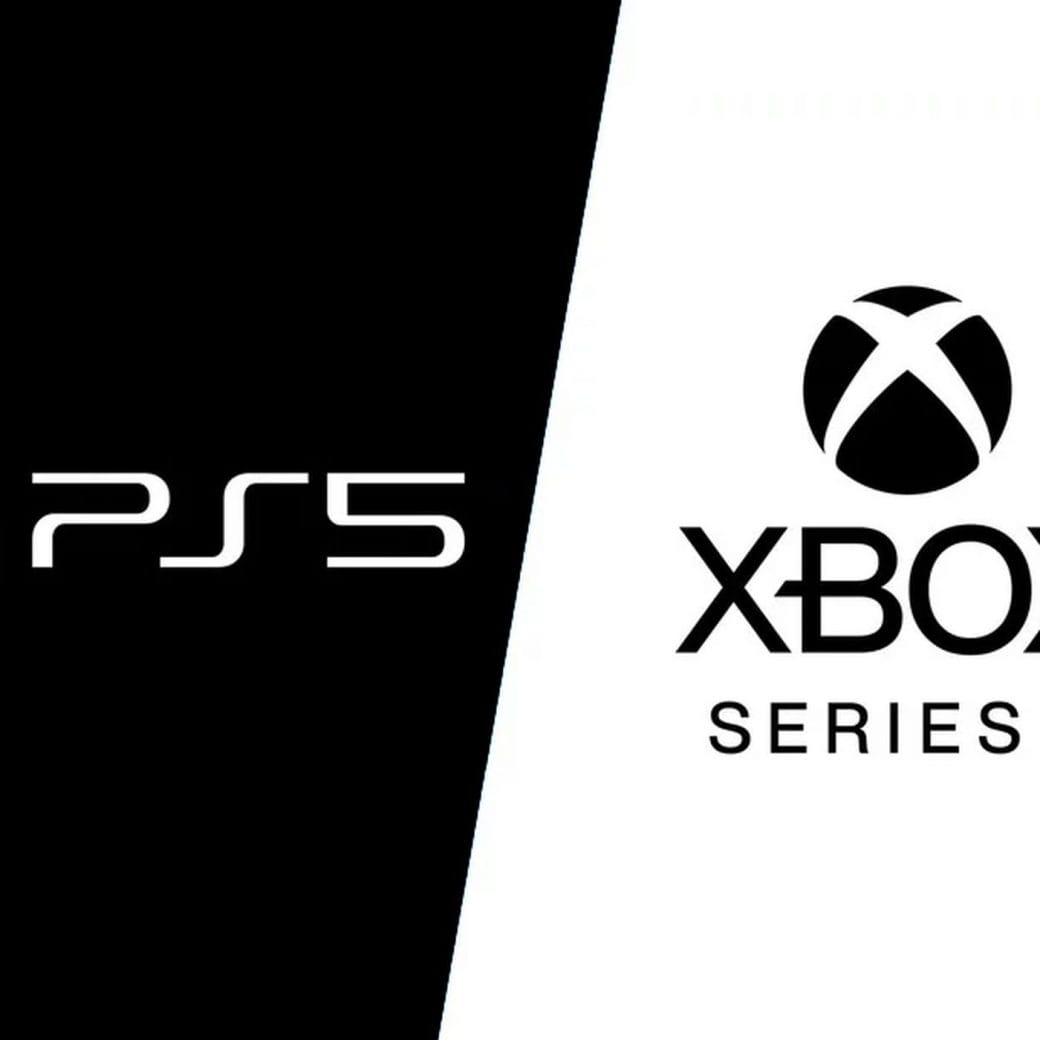 The PS5 and the Xbox Series X are going to launch later this year. Naturally, the entire gaming community is hyped beyond belief for both of these systems. Every new generation of gaming consoles marks a huge leap forward for the medium as a whole.

We see new types of games, improvements on old formulas and an impressive increase in graphical fidelity. The current generation PS4 Pro and Xbox One X are quite capable, too. However, the PS5 and the Xbox Series X are going to be a significant upgrade over those mid-cycle refreshes, too.

You’d think that with a seemingly revolutionary increase in capabilities, Sony and Microsoft would be pushing people to upgrade to these consoles as quickly as possible. It’s what they did for the PS4 and the Xbox One, after all. They lured people in with some exclusive first-party and third-party games to sell their hardware right from the start.

That’s far from what’s happening, though. While Sony and Microsoft obviously want people to buy the Xbox One and the PS5, they don’t seem to be in a rush about it. Both companies are instead focused on ensuring that those who have their current generation hardware find it easy to transition the next generation.

One of the major ways they’re doing this is with backwards compatibility. Both the Xbox Series X and the PS5 will support current generation titles. The way they’re both going about it is quite different from one another, but it’s the same concept.

Many gamers, including myself, have amassed a huge library of games over the years. Now, instead of those games becoming useless, you can play them on the latest consoles with improved performance.

Sony And Microsoft Are Being Patient With The Next Generation 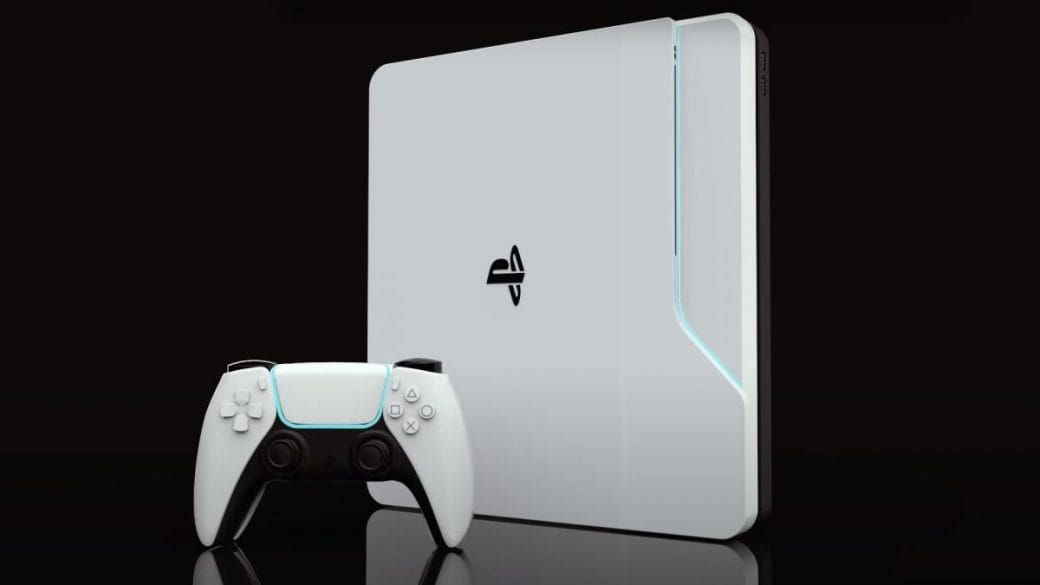 That’s going to be a huge draw for players. What’s more, many developers have already announced that they’ll let people upgrade their games to next-gen versions of those titles for free. The Xbox Smart Delivery system is precisely for that purpose.

This approach might end up paying off for both Sony and Microsoft in the long term. The PS5 and the Xbox Series X are going to be expensive. Under current circumstances, people may not be able to immediately afford them.

This patient approach from both companies is vastly different from how they’ve operated in the past. That said, it might be the right one.

Destiny 2: Director Teases Year 4 Saying ‘You Are Not Prepared Yet’