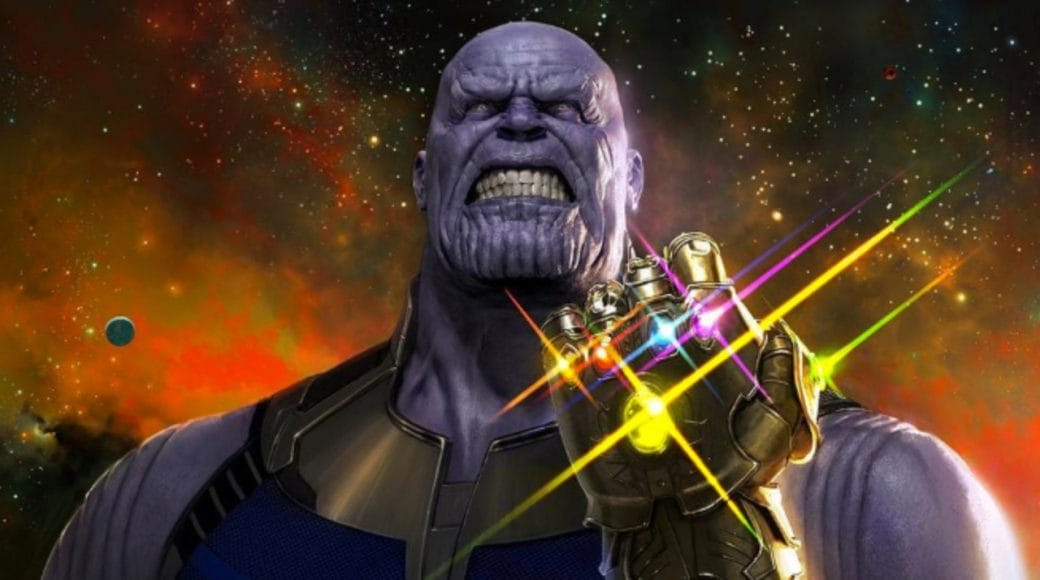 Following the release of Avengers: Infinity War, a legion of fans quickly scrambled to defend Thanos motives. And in the months that ensued, a vocal part of the fandom was now of the opinion that his actions were actually benevolent.

Now I’ve always scoffed at that idea. Thanos plan is an inherently illogical one, but that’s why the character works. Not because his master plan will solve all of the universe’s problems. But because he himself is convinced that it will.

Over the course of the movie, we learn his backstory. We learn how he was shunted aside by his own people for looking different, that they called him a “madman” when he proposed a solution to Titan’s extinction crisis. We see how that one incident changed him forever after what he predicted came to pass. His “random and dispassionate” genocide may have saved Titan but his failure to do so scarred him forever.

It’s very evident from early on that Thanos has a messiah complex. His biggest failure led him down the path of becoming an intergalactic despot. Convinced that the universe needs correction for reasons he himself can’t justify, we see how irrational his motivations are. The movie even calls him out on it when Gamora says that he “doesn’t know that”, to which he replies that he is the only one that does.

Humanizing Isn’t The Same As Sympathizing

The movie never gave me a vibe that it was trying to justify Thanos’s motives, quite the contrary in fact. The Russo Bros. wanted us to understand him, where he comes from, what drives him. I think it’s very important to distinguish between humanizing a character and sympathizing with their cause. The humanity Thanos shows doesn’t make him right, it’s just a vehicle to develop his character and the lengths he will go to achieve his goals.

Infinity War is Thanos’s movie through and through. The increasingly difficult task of procuring the Infinity Stones convinces him even more that he is right. How can he not be? When he is the one making the ultimate sacrifice? It’s this irrationality that makes his character.

We see his own warped definition of love, his remorse, and his ultimate triumph. Not because he was right. But because he was the only character in the film ready to make the sacrifices needed.