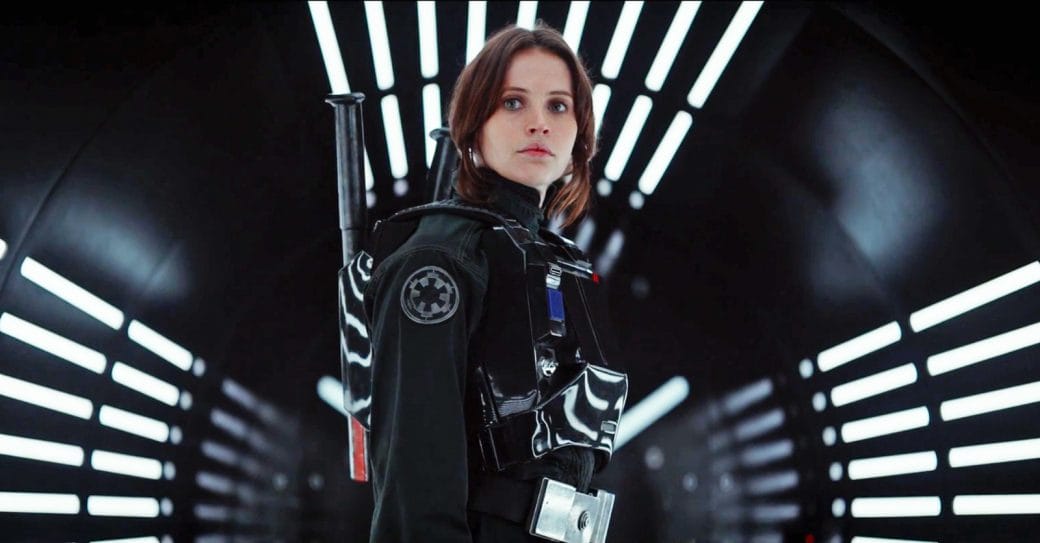 There is an inherent stigma attached to reshoots for a Hollywood blockbuster. That just because a movie is conducting reshoots can only spell trouble. And while it is true that extensive reshoots don’t really inspire confidence, they don’t necessarily mean that a movie won’t be any good. Filmmaking is such a collaborative process; a script is always written thrice. First during pre-production followed by filming and then in post-production during the editing process.

For all the spotlight on Justice League’s reshoots, it’s essential to remember that movie was an outlier. Warner Bros. rushed it out for the sake of it and the entire DC Fandom suffered as a result. Reshoots are a standard Hollywood practice these days. Of course, it is essential to draw a difference between pickups and reshooting entire parts of films. But even the latter can be done right.

Also Read: What If Sony Bought The Rights To Marvel?

Rogue One infamously re-shot its entire third act. The reshoots were so drastic that barely any of the footage seen in the trailers made it into the final version. Personally, I wasn’t a huge fan of the film and thought that it lacked in character development, but by no means was it awful. At least, nowhere near the mess that was Justice League.

A New Hope was infamously re-edited (not the special editions) to shape it into the movie people love. Marcia Lucas’ contribution to the Star Wars Universe is truly understated given how instrumental she was. And then there are more recent films like Bumblebee, whose entire first and third acts were redone, resulting in a movie that was well-liked by the fandom. Even Solo, as thoroughly average as it was, was salvaged by Ron Howard stepping in at the last moment.

Even Back To The Future was reshot, with Michael J. Fox replacing Eric Stolz. I just wish that the stigma attached to reshoots would disappear. Making snap judgement on the quality of a film without seeing it helps no one.

When Is Supergirl Returning On Television?