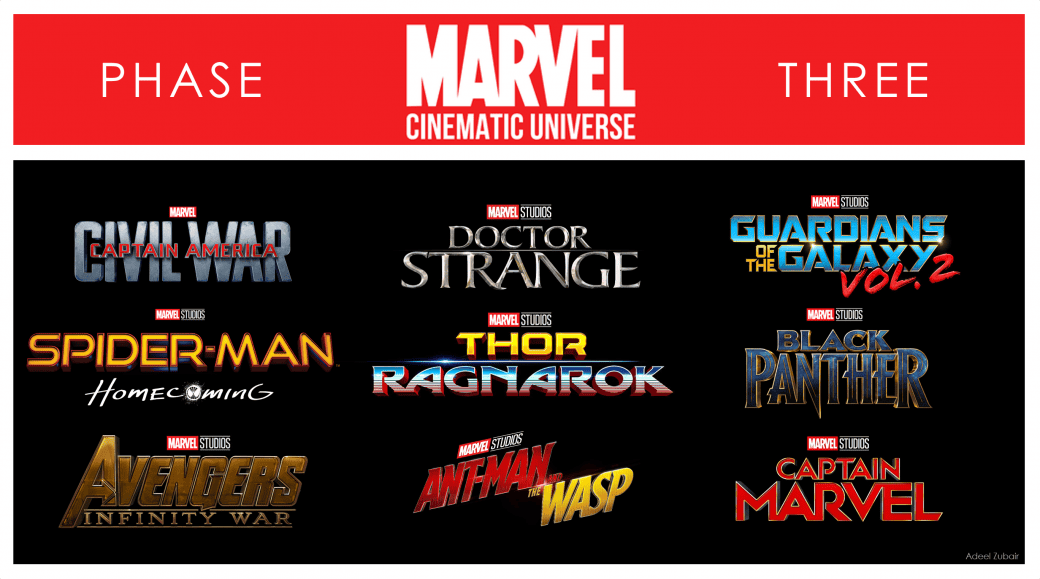 Why Phase 3 Is The Best MCU Phase

The Marvel Cinematic Universe is now like a well-oiled machine, consistently producing well-made films enjoyed by a mass audience. Now, I’m not here to say that these are films that rewrite the rules of filmmaking because they don’t. But personally, for me, cinema is a well-told story from start to finish. The Marvel films seem to certainly have their problems, but it’s not fair to lump all of them together. It’s not fair to compare say, Captain America: The Winter Soldier to the likes of Thor: The Dark World.

There are times when the films seem to be adhering to a strict formula, but there are also instances where they break new ground. The cookie-cutter nature of some of their stories is not universal. They’re not perfect, but there’s a lot to like about them. And frankly, managing to tell a cohesive story across 22 films is not a film many storytellers have accomplished. 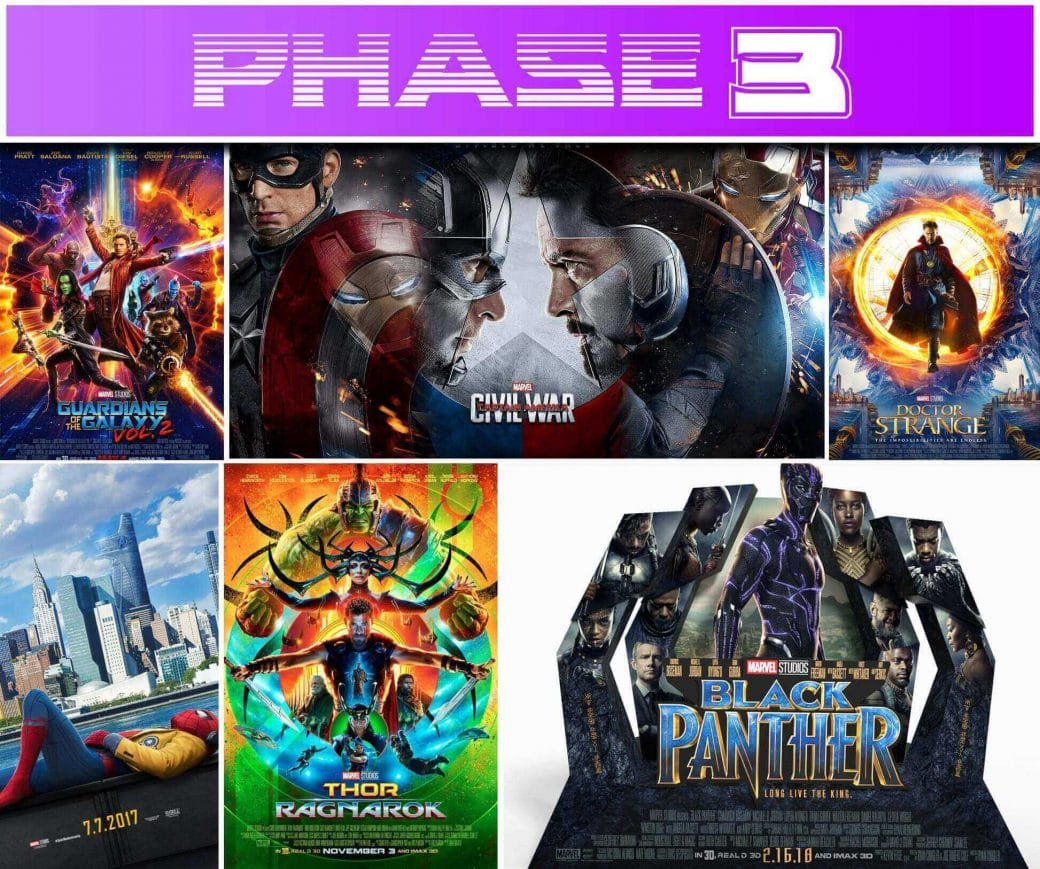 But before Marvel managed to successfully stick the landing with Avengers: Endgame, they did have quite a few hiccups along the way. Most notably the creative committee that dictated every decision up until the end of Phase 2. Kevin Feige and the filmmakers were increasingly frustrated with the lack of creative freedom and the micromanaging of the films. But by August 2015, the committee was dissolved. Feige was given the creative freedom he yearned for, paving the way for a bolder MCU and it showed.

The Phase 3 lineup was stronger, more diverse in their sub-genres and casting. It didn’t reek of decisions being dictated by a committee. Also, instead of feeling like a studio dictated product, the trademark styles of the Russos, James Gunn, Taika Waititi, Jon Watts and Ryan Coogler shine through their movies. Somehow, the risk-averse formula that bogged down the previous entries was shunted aside, and Phase 3 was all the better for it. 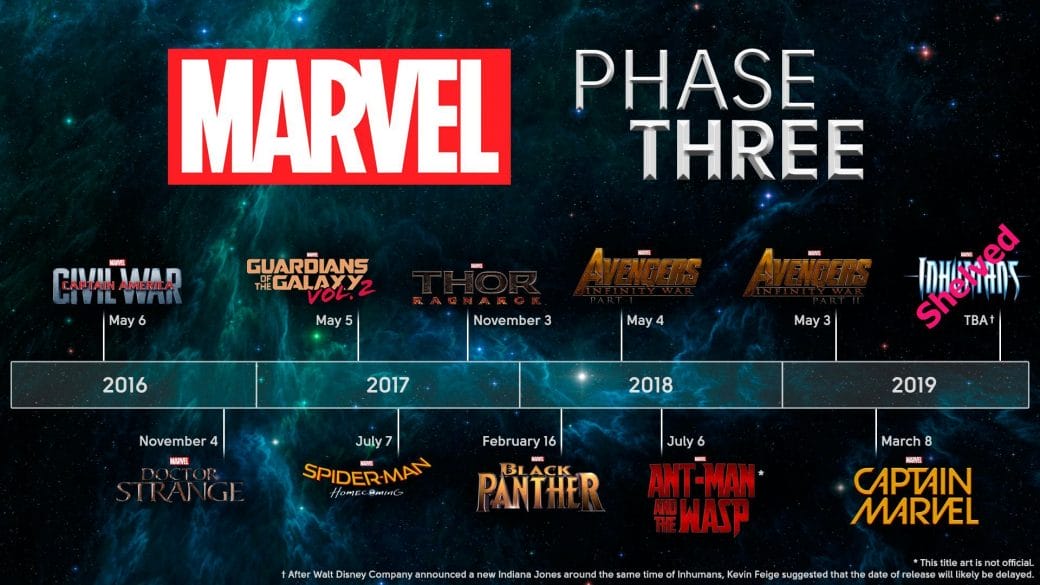