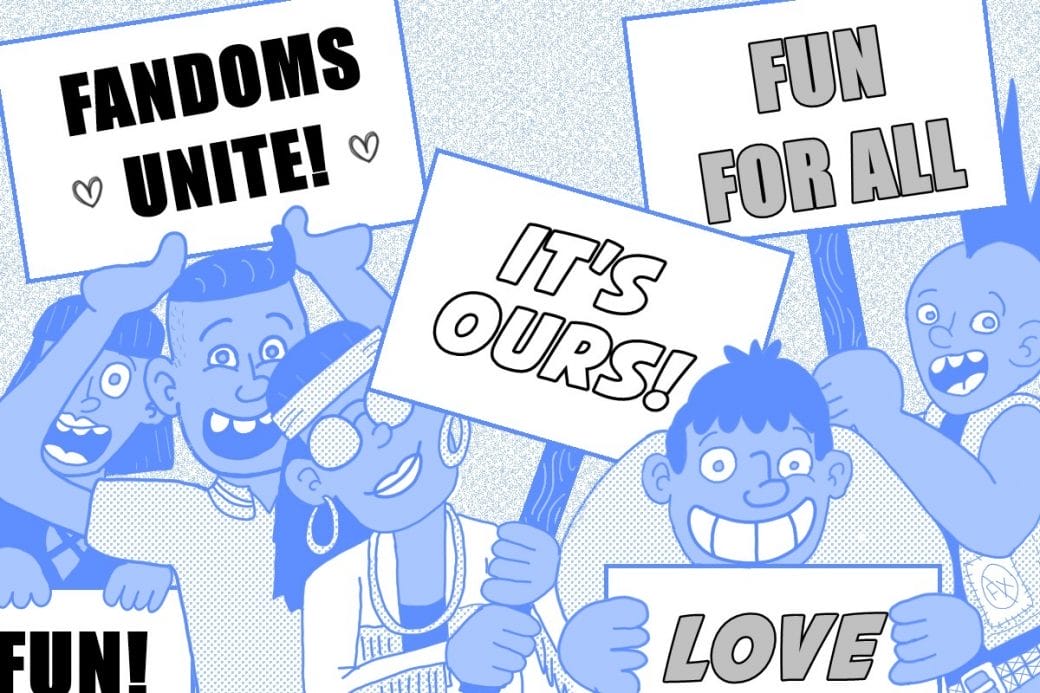 As the years go by I can’t help but notice how online toxicity has warped the art of criticism. It has seeped through all forms of media; film, television, books, video-games leaving little room for nuanced arguments or discussions. Toxic fans’ reactions tend to oscillate from one extreme to another and constructive criticism becomes an afterthought in toxic fandom.

Also read: Death Stranding In The Times Of Coronavirus

All of this is, in large part, because of the outrage culture that has been dominating the pop-culture scene of late. For instance, the intense backlash surrounding popular franchises like Star Wars, Game of Thrones, etc. Now before I make my point, I think it’s essential that I stress upon one thing. Actors shouldn’t be harassed for the roles they play. Nor should writers or directors for what they create. We can engage in respectful discussion without resorting to vilifying either side.

But in this day and age where Rotten Tomatoes scores are taken as gospel by people who don’t even understand how the website works, the importance of criticism seems to have been diluted. It’s perfectly possible to point out the flaws or defend your work and engage in a respectful discussion at the same time. 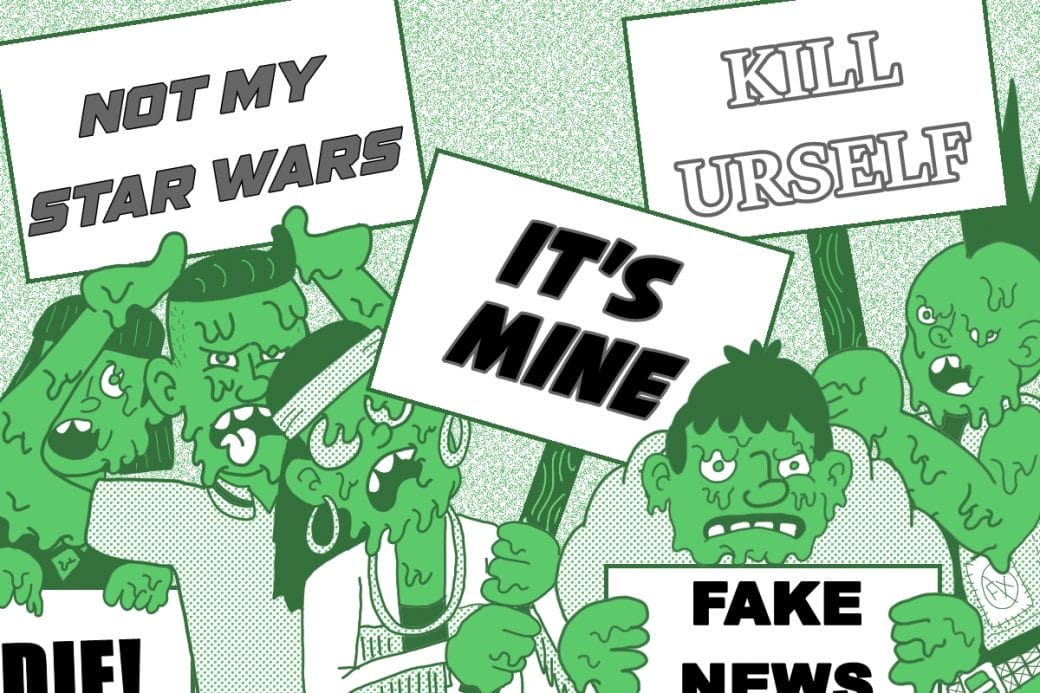 Invoking the Death of the Author and saying that authorial intentions don’t matter or that the creators are hell-bent on ruining childhoods doesn’t help. Nor does labeling those from the fandom who have genuine criticism as “bitter trolls who didn’t get what they wanted”. Both of these kinds of reactions are equally problematic. Respect goes both ways.

Most internet debates fail to distinguish between entitlement and valid criticism. Negative feedback isn’t a bad thing, per se, provided it doesn’t devolve into full-blown toxicity. I just believe that we shouldn’t get worked up at the slightest of inconveniences.

And reserve actual criticism for the more problematic aspects of writing, direction, performances, etc. The same goes for the creators; because letting the PR machinery dispel legitimate criticism and relegating it to “a loud but vocal minority” is never a good look.