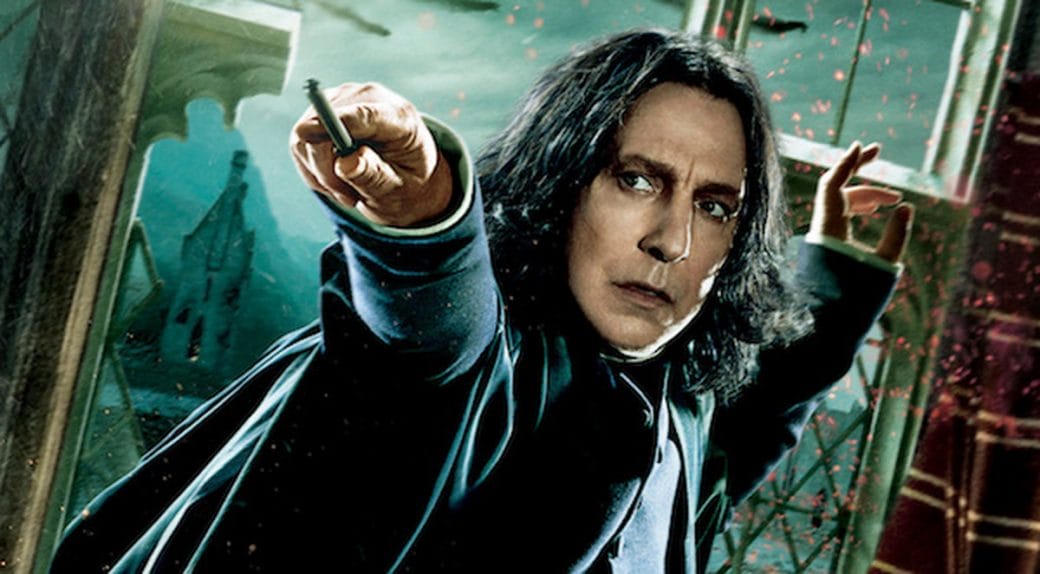 Why Does The Fandom Romanticize Snape?

Not many fandoms have the same cult following as Harry Potter. And while it’s always wonderful to see a legion of fans coming together, there is always a good chance that fandoms turn toxic. From being entitled to the point of whining about every new addition to the series to claiming ownership of something the author created, it’s all pretty routine at this point. Now, of course, there is nothing wrong with constructive criticism but when fans resort to abuse and start churning clickbait to stir controversy like certain fansites, you know that the fandom has indeed turned toxic.

But enough of that, because today I would like to draw attention towards a different debate that the fandom has long raged on about. Whether Severus Snape was a good person or not? Now objectively, the answer is very simple. You can’t make Snape be a saint; he was vindictive and bullying. Nor can he be classed as the devil; he helped save the Wizarding World. 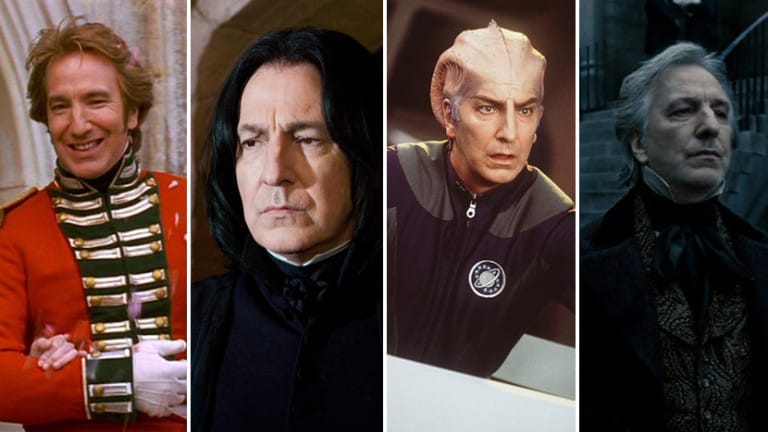 So, why is it that certain fans so eagerly defend all of his wrong actions? And why is it that some fans forget his contributions against Voldemort? I believe that Alan Rickman’s portrayal of the character made him a tad more sympathetic. It also helps that some of Snape’s crueler actions didn’t actually make it into the films. So, as a whole, the audience perception of what Snape is as a character is a wee bit skewed.

In the matter of Severus Snape, I think it’s vital to note that while he may not necessarily be a good person, he is a very well written character. Selfish as his reasons were and petty as he could be, Snape’s story is a tragic lesson for how the mistakes made during adolescence can have long-lasting consequences. Snape’s love for Lily but his inability to grow out of hatred and sends one timely message most of all; taking responsibility and bringing about a change isn’t all that easy. Him saving the Wizarding World and acting as a spy does redeem him of his past with Voldemort but doesn’t excuse his selfish and terrible treatment of those who had the misfortune of being an easy target.