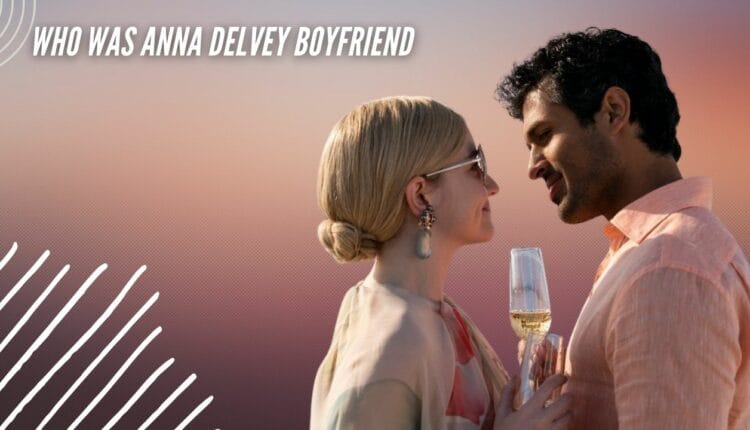 The character of Anna Delvey’s boyfriend played an important role in Shonda Rhimes’ latest Netflix sensation, Inventing Anna. Delvey, whose real name is Anna Sorokin, had a relationship with an entrepreneur in the series, who was played by Saamer Usmani. But, more importantly, who is the real man who (temporarily) won the heart of the legendary con woman? Find out the truth about who the real-life “Chase” is by reading this article. 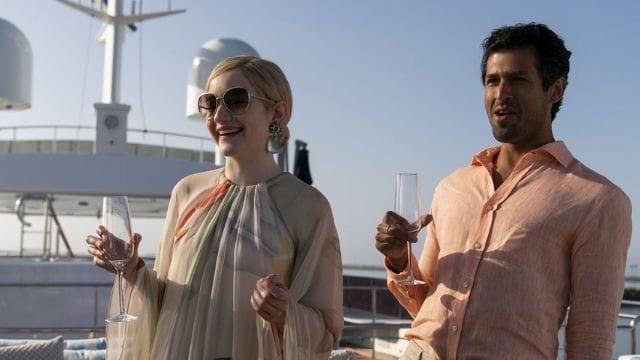 Who Was the Real Chase in Inventing Anna?

Chase Sikorski, Anna Delvey’s boyfriend in Inventing Anna, is based on her real-life relationship with Hunter Lee Soik, who she portrays in the film. Chase is, in essence, a clout-seeking tech bro who works on the development of a mobile application called Wake. Chase hosts a Ted Talk in which he explains how Wake saves your dreams in the Cloud and how it works.

The parallels weren’t coincidental: Soik developed an app called Shadow, which he discussed in a Ted Talk. The app allows you to record your dreams in the cloud and communicate with others in order to compare, contrast, and discuss them with other people. It was later revealed by The Cut that the app never progressed beyond a conceptual stage.

Who Is Hunter Lee Soik?

Soik, like Chase, is a tech entrepreneur who created and promoted an app that allows people to “cloud-sourced” their dreams and aspirations. According to The New Yorker, he began his professional career as a photographer, then as a model and actor, and he even appeared in a Coca-Cola commercial. Afterward, he established his own production company, working with brands such as Vans and Stella McCartney, as well as on Jay-Z and Kanye West’s Watch the Throne Tour, which took place in 2011. He claims that it was during his first vacation following that tour that he came up with the concept for Shadow. 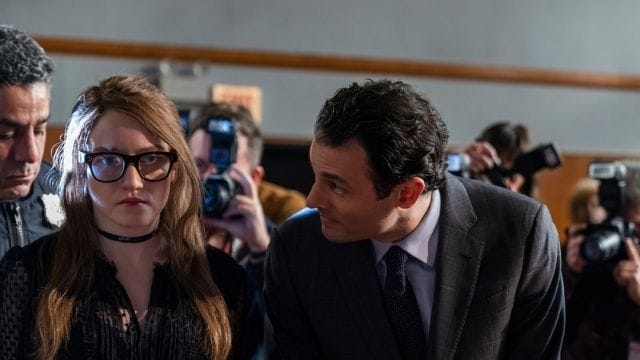 “I slept more than I was awake for the first week,” he recalled to The New Yorker magazine. “One day, I woke up thinking I’d slept two hours, but I’d actually slept twenty-six, according to the clock.” I had been sleeping between four and five hours a night and hadn’t been having dreams, but I began to have them again. I was under the impression that I would be returning to the grindstone life I had been living, so I wanted to keep these dreams alive. “I looked for an app, but there wasn’t one,” I explained. There is still no such thing.

The magazine Fast Company published a profile of Soik in 2014, which stated that “Soik lives out of temporarily rented homes in Berlin, San Francisco, New York, or Los Angeles—often found through Airbnb—and only wears black.”

Where Is Anna Delvey’s Boyfriend Hunter Lee Soik From?

In accordance with the New Yorker, Soik is a Korean national. As a child, he was adopted and raised in the Wisconsin town of Sturgeon Bay. Later in life, he relocated to California.

How Did Hunter Lee Soik and Anna Delvey Meet?

In a post on Delvey’s Instagram, she claims that she and Soik met in 2014, and insiders claim that he assisted her in her social-climbing endeavors.

“Hunter is the individual who introduced her to the situation. “He is a very social person who travels the world,” a source told Page Six. Despite the fact that no one knew what he did, he was always giving advice on how to climb the corporate ladder,” the source said. In the words of another insider, “He’s well-connected with a large number of very social people in the technology space.”

Are Anna Delvey and Hunter Lee Soik Still Together?

Delvey and Soik are no longer together as a couple. “For about two years, they’d been kind of like a team, showing up in places frequented by the itinerant wealthy, living out of fancy hotels, and hosting scene-y dinners where the Futurist talked about his app and Delvey talked about the private club she wanted to open,” The Cut wrote about the pair.

Page Six reported that no one was particularly saddened by the breakup of Soik and Delvey’s relationship, with one insider complaining that “Anna and her boyfriend were not glamorous; they were just annoying.” She was obnoxious and spoke s**t about other people. She was not a pleasant person to be around.

People who enjoyed spending time with her were also the ones who were impressed by her demeanor… She had a brief encounter with some well-known individuals, but these individuals were not her friends. She was constantly calling people. She was always looking for a favor. She desired to party and mingle with wealthy individuals.”

Where Is Hunter Lee Soik Now? 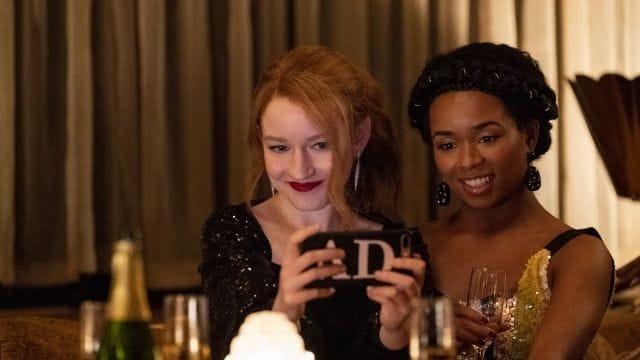 Soik is currently listed on LinkedIn as the founder and executive chairperson of the ens group in Hong Kong, despite the fact that the company’s page isn’t currently operational.

Dan Bongino Net Worth : Dan Songino’s Net Worth and Salary in 2022