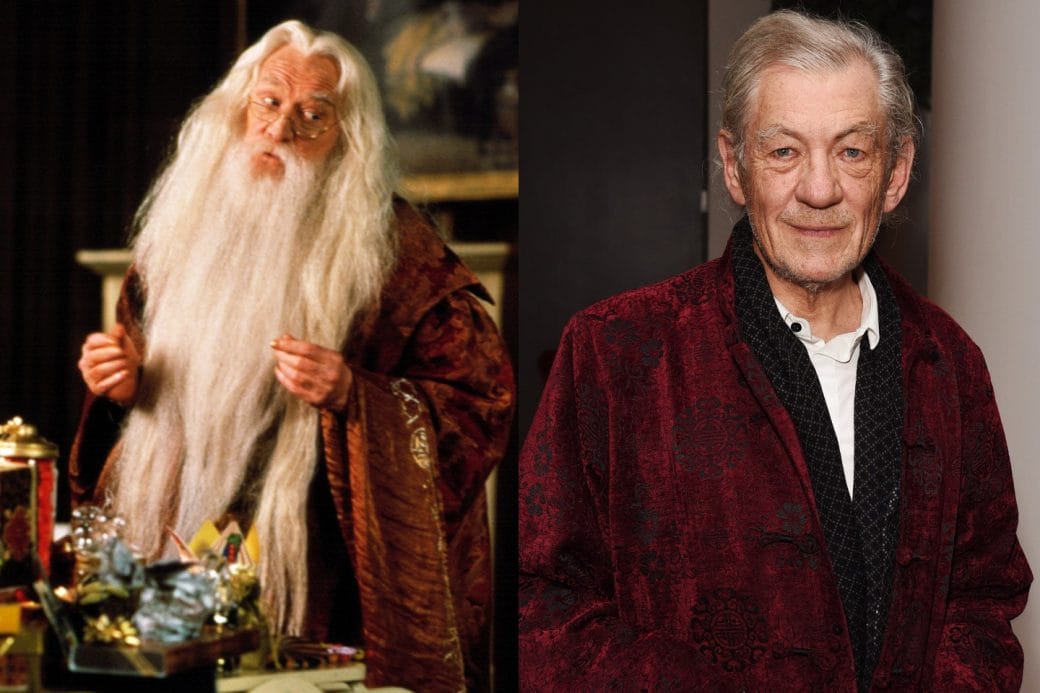 Jude Law is the latest actor to join the fray of the actors who have portrayed Albus Dumbledore in the JK Rowling’s Wizarding World. Previously played by Richard Harris, who sadly passed away shortly before the filming of the third film, Michael Gambon took over the role for the rest of the Harry Potter series. And a fervent debate has since raged among fans; who portrayed Dumbledore best?

For the longest time, Potterheads have joked about Gambon’s portrayal. The “Didja Put Yah Name In The Goblet Of Fayaah…” line, in particular, being the source of ridicule. However, Gambon’s portrayal of the character had the gravitas that Harris did not.

Potterheads often tend to argue that Gambon never read the books whilst conveniently omitting the fact that Harris never reads the books either. 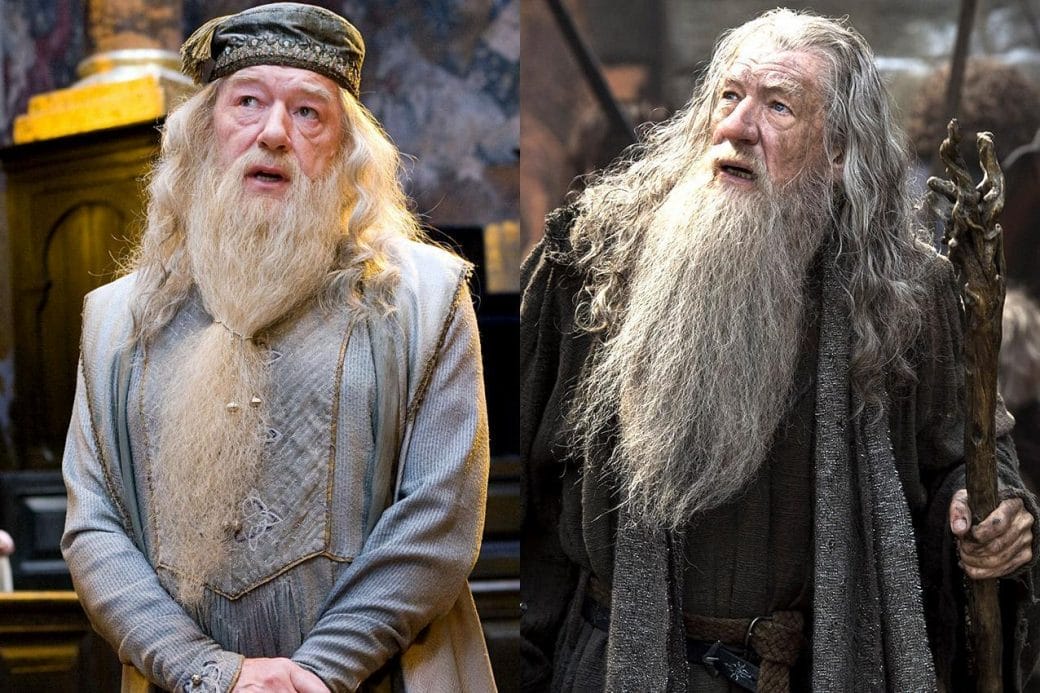 Now, that’s not to say that Harris’ portrayal of the wizened wizard sucked. Far from it. Harris brought the necessary warmth to Dumbledore and fully nailed the twinkle in his eye. Gambon, on the other hand, fit the whimsical nature of the character fairly well early on in his tenure. The raw emotion that surged in me when I first saw him go toe-to-toe with Voldemort in Harry Potter and the Order of the Phoenix is one of my most cherished moviegoing memories.

The Only One He Ever Feared

Seeing The Dark Lord himself fumble at the sight of Dumbledore is the stuff of legend. And Gambon nailed it. As talented as Richards was, it’s hard for me to imagine him having the same effect as Gambon did. Furthermore, the Cave scene in Harry Potter and the Half-Blood Prince is heartwrenching to watch. Watching Gambon’s Dumbledore struggle and beg for his life is a harrowing experience. We saw his incredible range as Dumbledore; whimsical, terrified, cool and composed, badass and tormented whereas Harris’ take on the character was relatively one-dimensional. Again, that’s not a slight on Harris’s acting abilities; Dumbledore just became way more complex in the later films.

Speaking of the latest actor to take on the challenge, Jude Law seems to combine the best of both of his predecessors, whilst still adding his own signature touch to the iconic character. The Mirror of Erised scene in Crimes of Grindelwald is a perfect example of that. 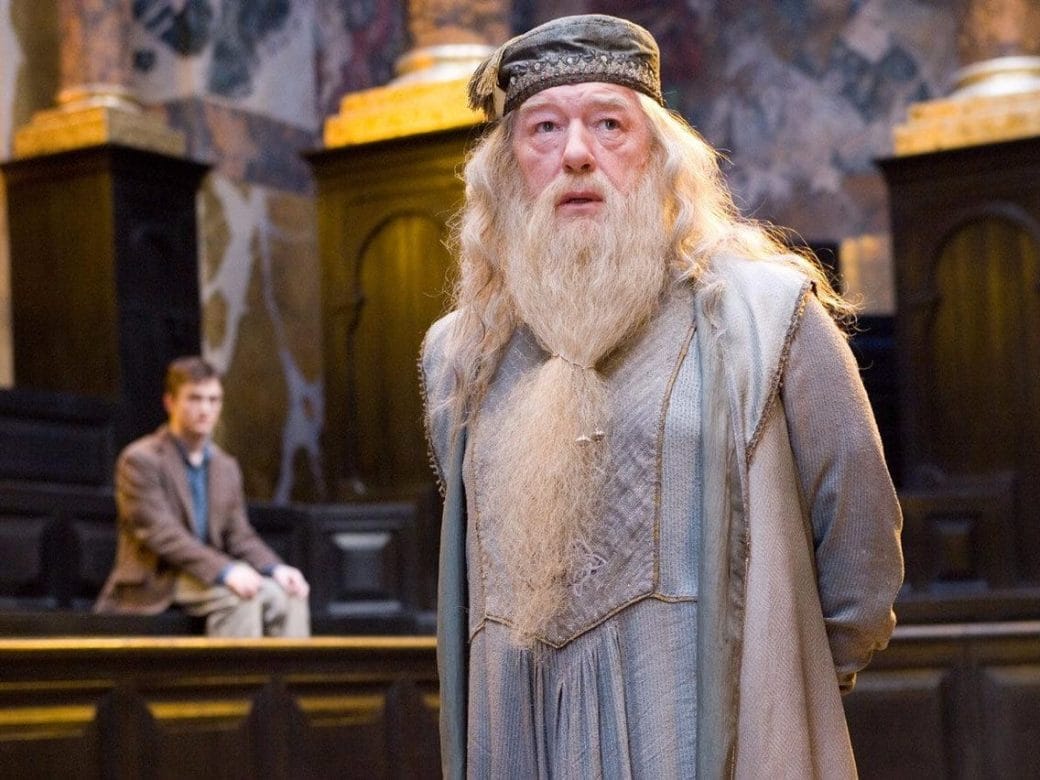 Law recently confirmed that he spent hours taking notes from JK Rowling herself, and I can’t wait to see his evolution from the young man he is to the wizened professor we know and love.