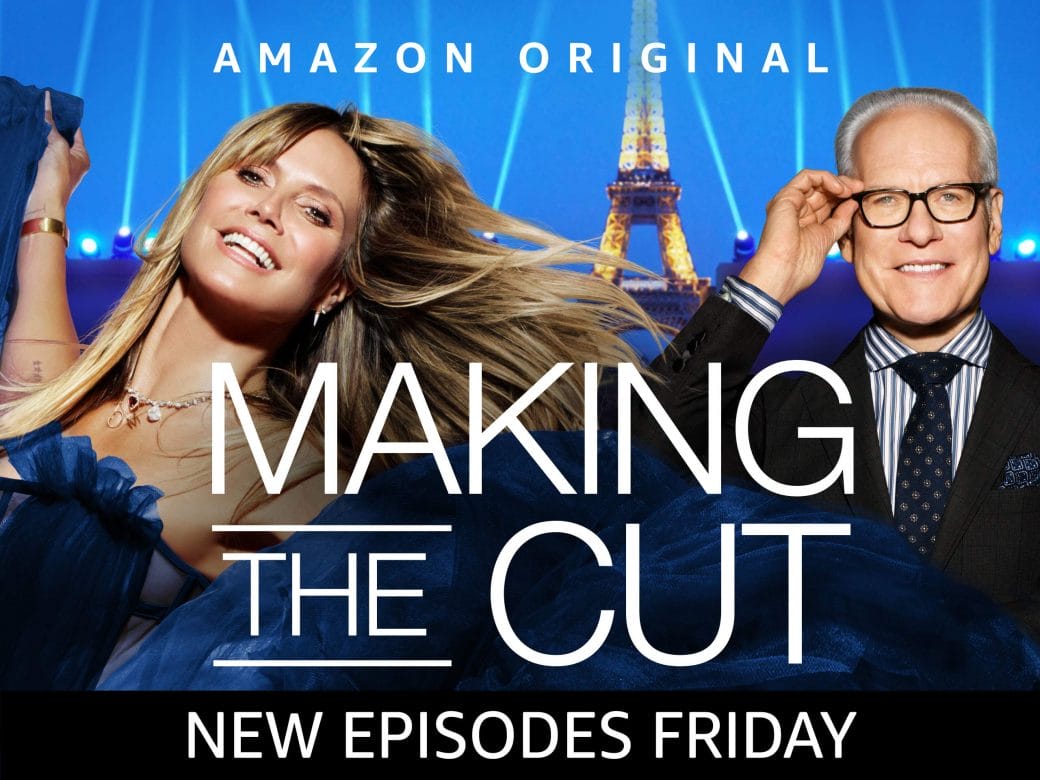 Amazon Prime’s Making The Cut has been making waves within the fashion world. Heidi Klum’s latest reality TV show following her departure from Project Runaway has been nothing short of a runaway success.

The show started with a roster of twelve contestants, testing their mettle and if they can handle a global brand. The designers face a new challenge every week. However, the twist is that any number of candidates can be eliminated each week.

After Jasmine Chong failed to make the cut last week, the latest episode challenged the contestants on their Haute Coutour design skills. Now if you don’t know what Haute Coutour is, it is French for “high fashion”. These hand-made clothes use expensive and rare fabric and impeccably detailed. 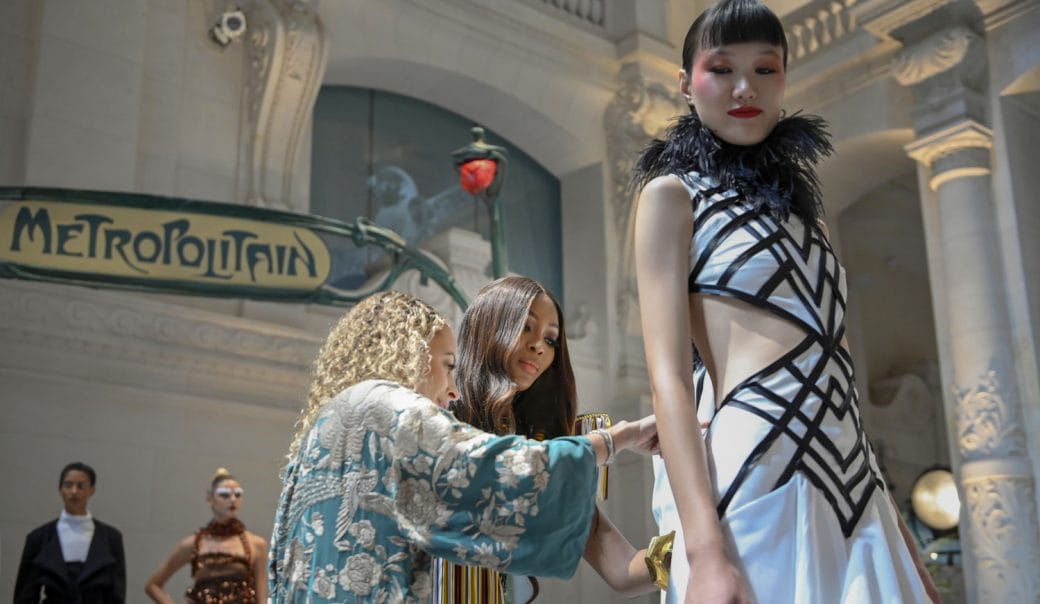 So, this week the contestants were told to come up with an Haute Coutour design and a more marketable variant that could be sold on Amazon. Both variants were to be shown off at the end of the week at a fashion show at Musée Des Arts Décoratifs.

As the episode progressed, we saw how Martha’s lack of experience in sewing got the better of her. The episode also delved deep into how Sabato decided to create a wedding dress in honor of his recently deceased mother. Watching him talk about his mother and her grace with such tenderness was really moving. The rest of the episode was replete with the mistakes on part of the designers. And let’s be honest, that’s the best thing about any reality show.

The Dresses (Making The Cut )

Naomi Campbell’s scathing criticism is easily my favorite thing about the show as she berated Marta for her shoddiness. So it wasn’t really a surprise that she got the boot and was sent home. I genuinely love how “extra” Naomi can get with her reactions and it’s really entertaining watching her express her disdain. Jonny’s leather jacket failed to meet the appropriate standards. Sander’s marketable piece looked uninspired and derivative. 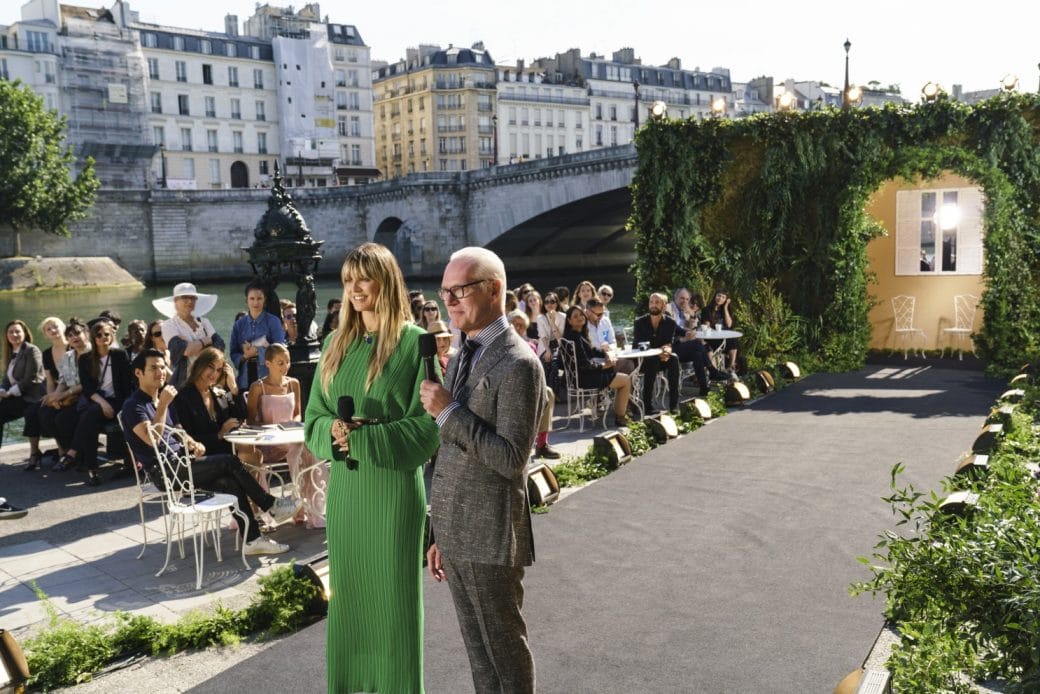 On the other side of things, Esther came out on top again and I’m really rooting for her to win.  Her nor designs for both Coutour and the marketable variant floored me with their elegance. Yet at the same time, I’m pretty sure how unnerving it must be for her considering that the expectations surrounding her have now suddenly skyrocketed.