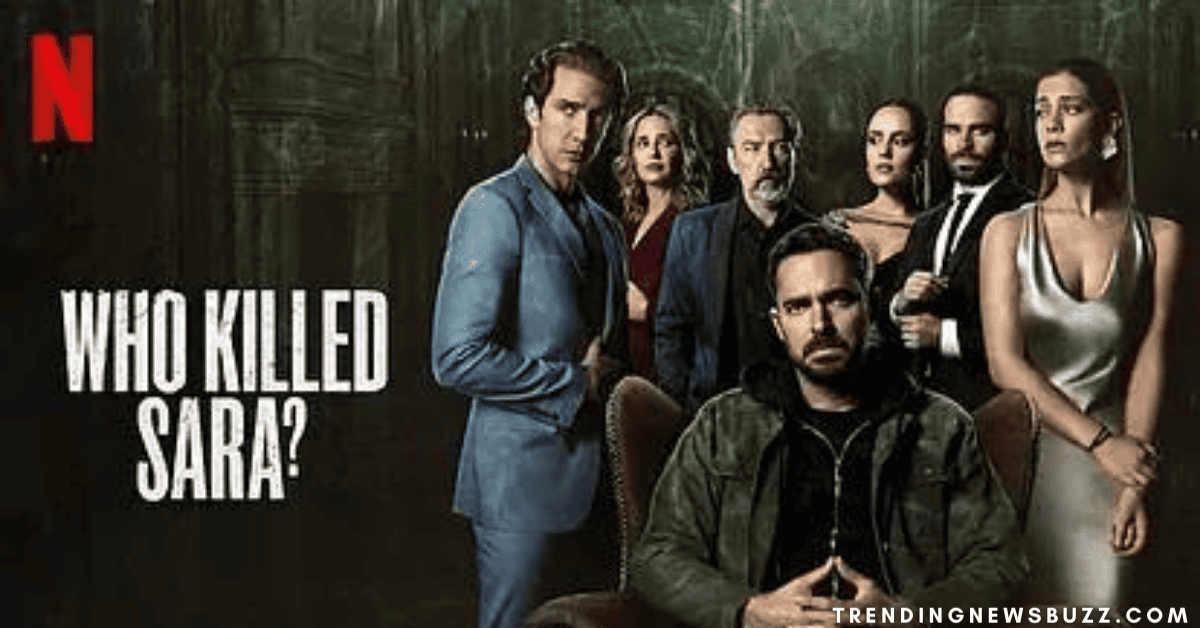 The Mexican Netflix series Who Killed Sara premiered on March 24. It struck the ideal blend between a suspenseful mystery and good old-fashioned family drama.

So here it is! We get some descriptive overview for you.

About Who Killed Sara 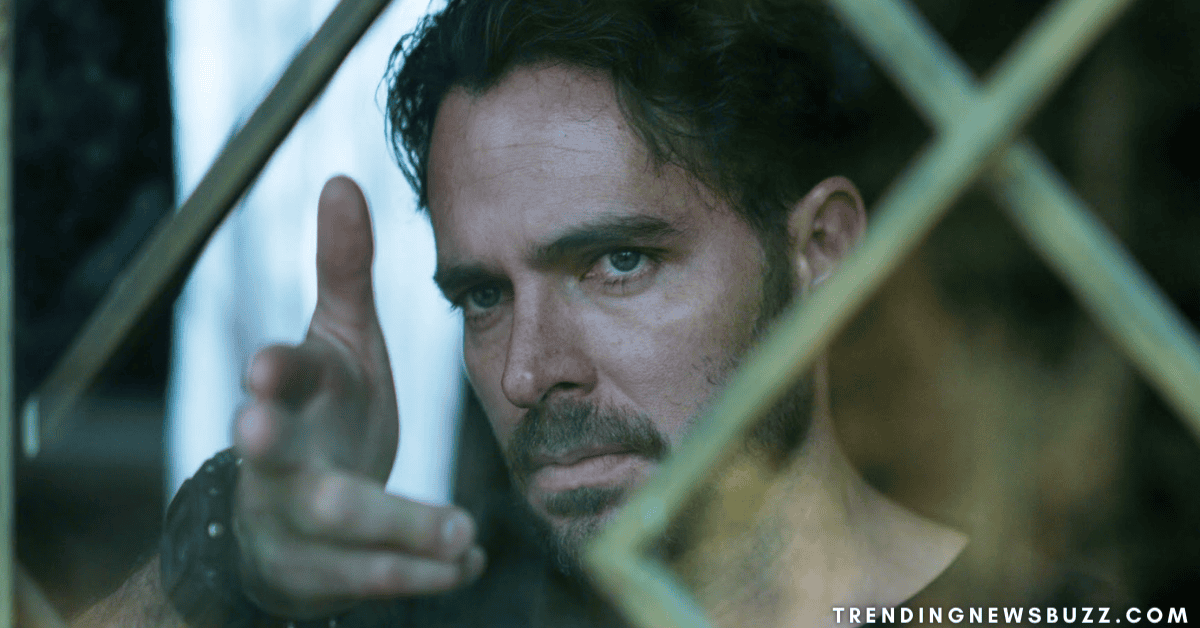 Who Killed Sara? is a Netflix original Mexican mystery thriller series created by José Ignacio Valenzuela and produced by Perro Azul that premiered on March 24, 2021. Manolo Cardona plays Lex Guzmán, a man wrongfully convicted of the murder of his sister, a crime he did not commit.

Season 2 premiered on May 19, 2021, just two months after the first season. The Season 3 premiere date is given towards the end of the Season 2 ending credits.

What Is The Plot Of Who Killed Sara?

The series follows Lex Guzmán, who is hellbent on finding out who killed his sister Sara and exacting vengeance on the Lazcano family who wronged him after serving 18 years in prison for a crime he did not commit.

How Many Seasons Are There of Who Killed Sara?

To date Who Killed Sara?, is a 2 seasons series on Netflix. In the coming days, there is hope for the third season to join up soon.

Who Is In The Star Cast of Who Killed Sara? 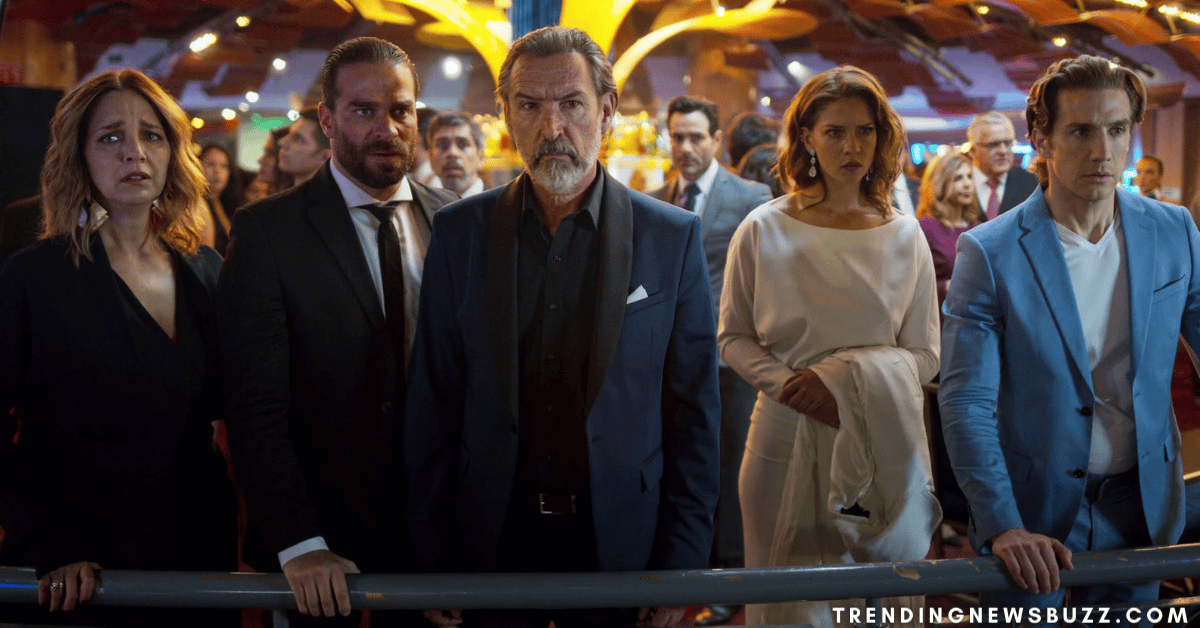 Who Is The Killer In The Series Who Killed Sara?

When you think you’ve figured it everything, another plot twist occurs. Or, at least, that’s what happened in Netflix’s Who Killed Sara? Season 2 finale. The hit streaming series has kept viewers on the edge of their seats for 18 episodes, waiting for the show’s greatest reveal: who cut the ropes on Sara Guzman’s parachute and killed her?

Nicandro, a former friend of Chema and Rodolfo, and Dr.Alanis, Sara’s psychiatrist, are the true perpetrators of Sara’s murder. The camera cuts to Nicandro conversing on the phone with his accomplice in the last scene of the episode.

He’s looking through file cabinets for Sara’s file, and as he rummages through the manila folder, we see him come across two photos: one of Dr. Alanis and the other of Sara, with the words “SG – First patient of the study” scribbled on the back.

About The Main Protagonist | Who Killed Sara 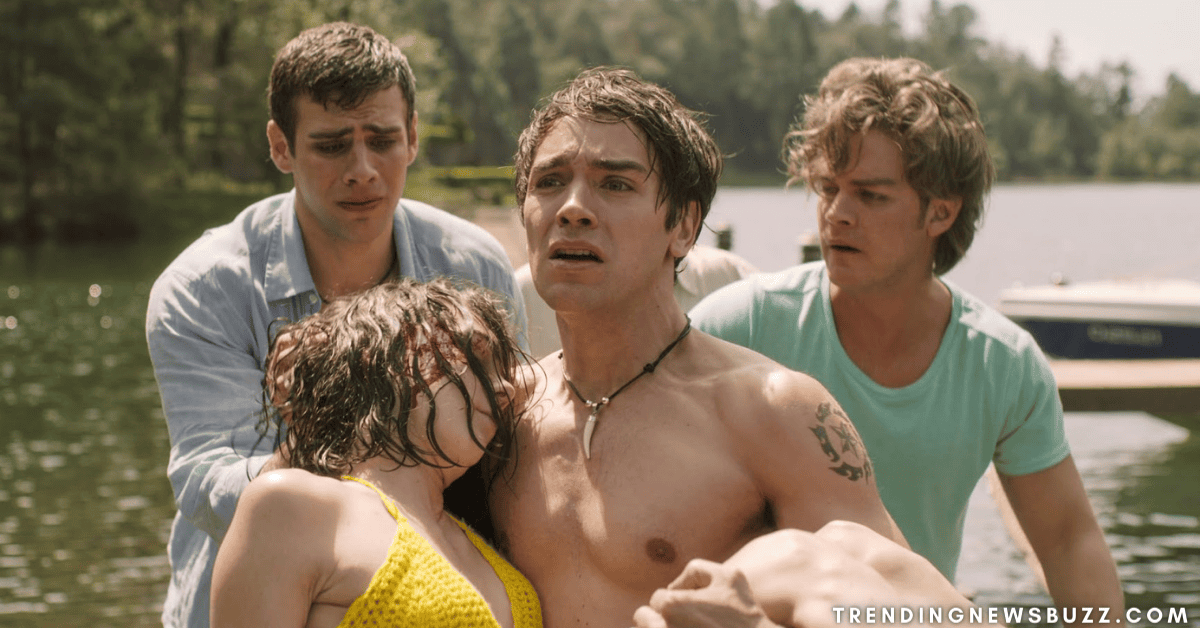 Mexican actress Ximena Lamadrid. She is well known for her portrayal of Sara Guzmán in the Mexican criminal drama soap opera Who Killed Sara?

Sara had a mental disease background. Sara was seen battling with her mental health, having breakdowns in her room, and physically abusing her mother in several flashbacks. Sara’s mental health deteriorated to the point where her mother sought help from Dr. Alanis, who confirmed Sara’s diagnosis of schizophrenia and paranoia.

But here’s where things get a little murky: Sara acquired her mental illnesses from her father, Abel, who happens to be Marifer’s father. Yes, Marifer did indeed “murder” her half-sister.

Sara made steps to “treat” her mental illness, according to what we know. She was even subjected to electro-shock therapy in one scene. If she was involved in anything, it was most likely the SG project.

What Is The IMDb Rating of Who Killed Sara?

The NetflixNetflix originals Who Killed Sara?, has gathered an IMDb rating of 6.5 out of 10 from 11K IMDb users.

How Good To Watch Is Who Killed Sara?

A competent vengeance thriller with just enough to distinguish it from the pack. It contains a few logical flaws, but the overall feel is lively enough, and the performances are good enough to maintain viewers’ interest. A gripping, vengeance-driven murder mystery.

Who Killed Sara? on Netflix is the ideal murder mystery. The murder mystery part of the story keeps you interested throughout. The flashbacks are used to their full potential. The cast takes the show to new heights.

Is There Any Trailer For Who Killed Sara?

Yes of course there are trailers for Who Killed Sara?, already launched.

Will Who Killed Sara Have A Season 3?

In the Season 2 conclusion, there were far too many unsolved plotlines. But there’s a catch with Who Killed Sara? It pulls you back in again and again. And it’s for this reason that we’re confident we’ll see our favourite characters in Season 3 soon.

“It’s Official: Another Season is Coming,” a message announces at the end of the Season Two finale credits. Netflix hasn’t said anything about the renewal or when the new season will be released. 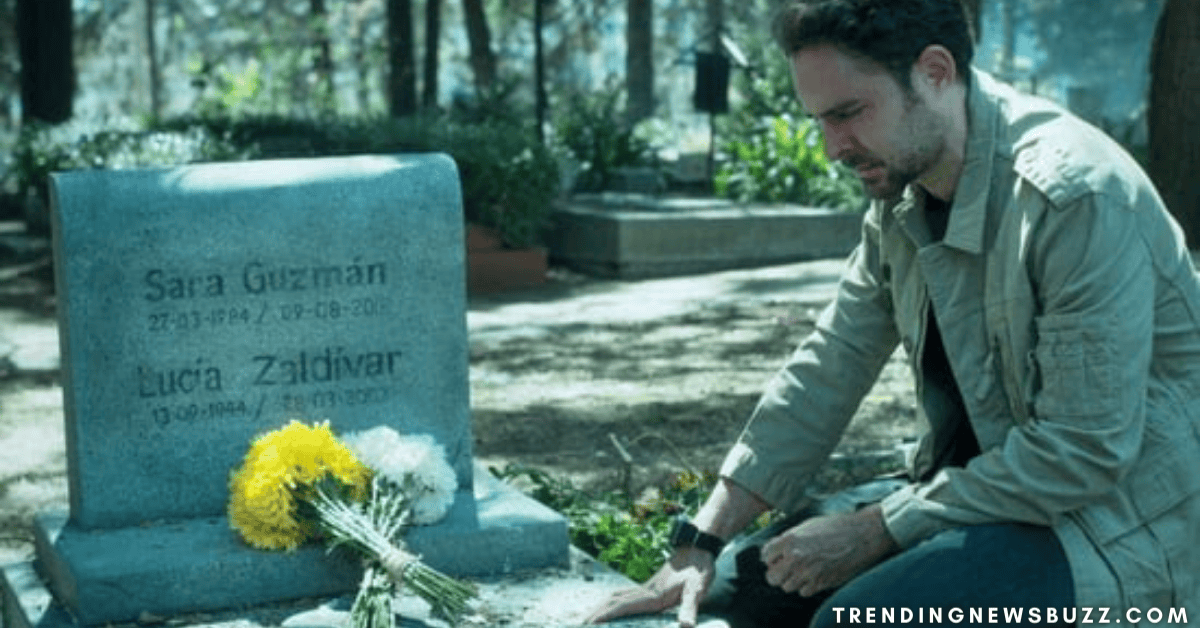 Who Killed Sara?, has got a lot more to be explored. And soon we will come up with something more about it and other entertainment! Until then stay up with us.