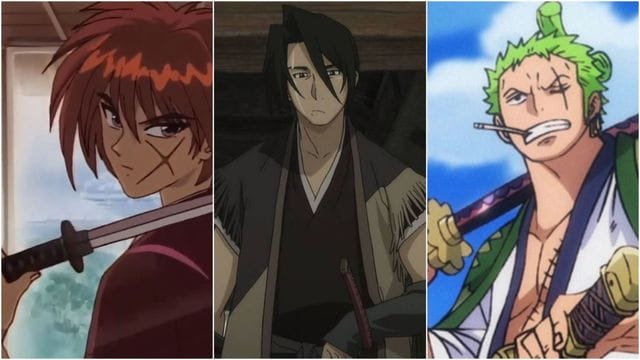 Get to know about the strongest Swordsman in anime

Anime is a truly one of the most famous forms of entertainment in the world. Along with it’s different range of characters, engaging plotlines and eye-catching visuals, it appeals to be a wide range of viewers.

Moreover, the design of the character and the overall mood that anime characters emit are the most appealing aspects of the anime medium.

Anime has given us some of the most amazing characters we have ever encountered. In this article we are going to focus on who is the strongest swordsman in anime? So keep scrolling down and read out this entire article to find more.

Genryusai Shigekuni Yamamoto is one of the most supporting characters in the Bleach anime and manga series. He was the captain of the 1st division in the Gotei 13 and also the captain-commander. Few would come out alive when fight with him.

He can also fight with two captain level Shinigami simultaneously with a single hand. In swordsmanship his skills are great enough to take down his opponent with a single precise strike.

Dracule Mihawk is a supporting character in the one piece anime and manga series and is best known as Hawk Eyes. He is sometimes a hero, sometimes a villain. Once he was a Shichibukai. Currently, he is the greatest swordsman in the world.

Kisuke is a supporting character in the anime and manga series bleach and he is the former captain of the 12th Division, as well as the founder and first president of the Shinigami Research and development institute.

Kisuke is an extremely skilled swordsman and possess powerful strikes with equally attractive speed behind them.

Shanks is also known as Red Haired Shanks and is a major protagonist in One Piece anime. He is a legendary and powerful pirate in the Grand Line, being the captain of the Red Haired Pirates and one of the Four Emperors in the second half of the Grand Line.

Levi Ackerman is the tritagonist of the Attack on Titan anime and manga series. He is a captain in the survey corps and is known to be the strongest soldier alive. 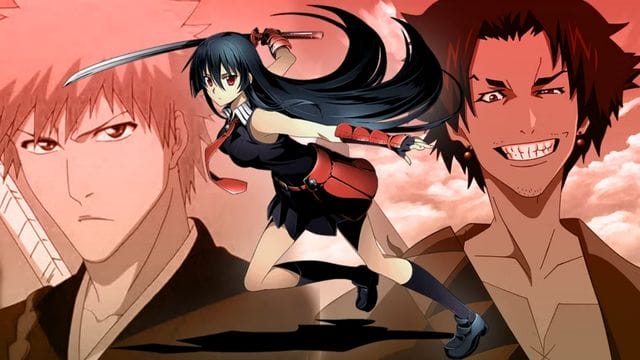 He has an unusual fighting stance which involves holding his right sword backhanded with the blade facing out and being behind him instead of in front of him.

Anime – Demon Slayer New Season: What is the Potential Release Date, Cast and Plotline of This Upcoming Anime?

There are very different kinds of swordsmen in the world of anime. There are nimble, skilled fighters like Captain Levi. And there are highly skilled, well rounded masters like Nanashi and Luao-Lang. And then there are beasts like Guts.

Guts is an armored tank who is likewise skilled with his sword. His incredible strength and endurance are basically superhuman. And unlike other tanky characters who wield large swords, Guts is able to use his weapon with incredible speed, making him the classic double thre

Up until now, all of the swordsmen on this list have been what you might call “regular people” with human-based levels of swordsmenship skill. This means that although some of them possess superhuman speed (Levi) and superhuman strength and resistance (Guts/Mugan), it’s all just basically enhanced human skills. From here on out, however, these swordsmen have additional abilities that are more supernatural.

Read Also – When is the Next Episode of Attack on Titan Coming Out? Get to Know All About This Anime?