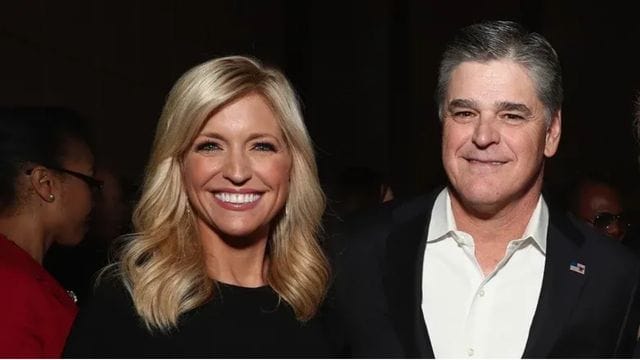 Well, the duo Sean Hannity and Earhardt who is his secret girlfriend deny they are dating. Though a source in their close connection said that – It’s been an open secret.

Fox news hosts Sean Hannity and Ainsley Earhardt were secretely dating for years which is told by a source in their circle to People.

Read Also – Who Is Big Latto Dating? Here Is Everything About Her Boyfriend!

“Right now I am focused on raising my daughter and I am not dating anyone,” Earhardt, a Fox & Friends co-host, said through a network spokesperson. “As anyone at Fox News will tell you, Sean is a wonderful person and whomever he chooses to date will be extremely fortunate.” 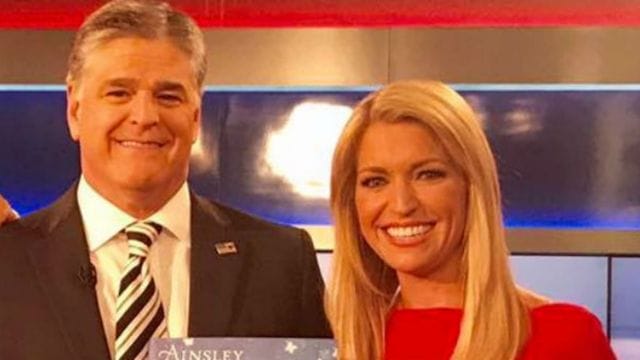 In his own statement through a spokesperson, Hannity said: “I do not discuss my personal life in public.”

But the source familiar with the situation says the two have “been seeing each other very secretively for years.”

“He’s very private because he’s very famous and he’s very controversial,” the source says, “but it’s been an open secret that they have been seeing each other.”

The source also adds that –

“They’re together all the time, but in private … for years,” the source says, “not just months.”

The source also said that, Ainsley and Hannity have been together and acts flirty in off hours. Also they gets cozy in the back of a New York City Bar which is not far from the Fox News Studios.

“And he’s whisked her off on his chopper for a vacation many times,”

Read Also – Who is Clare Crawley Dating? Everything We Know So Far About This Former Bachelorette?

Last week, Sean and his ex-wife Jill Rhodes disclosed that they had quietly divorced more that a year ago. And separated years before that. The couple were together for more than 20 years.

“Sean and Jill are committed to working together for the best interests of their children. Amicable agreements were entered into over four years ago between Sean and Jill. They maintain a close relationship as parents to their children.”

“Neither will have any further comments and ask for sake of their children that their privacy be respected,” the statement concluded.

Jill who is a former journalist and Hannity together has a son Sean Patrick and daughter Merri Kelly. Their son is 21 years old whereas daughter is 18 years old.

Ainsley who is 43 years old has finalized her divorce from her ex husband Will Procter in 2019 and they were filed a divorce in 2018. The duo tied a knot in 2012 and together they have 4 years old daughter named Hayden.

In an October 2019 interview with PEOPLE. She said she was grateful her divorce chapter “is closed,”. And said she and Proctor are amicable and remain focused on bringing up their little girl together. 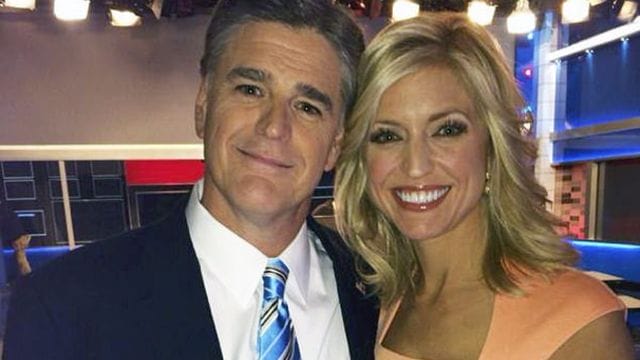 “We’re focusing on moving ahead and raising our daughter. We honestly wish each other nothing but the best, and we will remain friends for the rest of our lives because we share this precious, beautiful daughter together. She is our top priority,” Earhardt, who got pregnant with Hayden three months after suffering a miscarriage, said at the time. And “She is the light of my life.”

She added that she and her ex-husband are “co-parenting and doing it beautifully. [Hayden] loves her mommy and loves her daddy, and we both adore her.”

The TV host also told to PEOPLE about the challenges of being a single mother. As well as her thoughts on marriage and more children down the road should she meet a new partner.

“I would love to find love again and I want to demonstrate a loving relationship for Hayden one day. But I’m not sure when that will be,” she said at the time. “I know that God will put the right man in my life if that’s his will. And he’ll do it in his time.”

Read Also – Who is Alexandria Herring Dating, Was She Cheating Him Ned Fulmer, and Much More

Gabriel Iglesias Girlfriend: All About Fluffy And His Relationship!