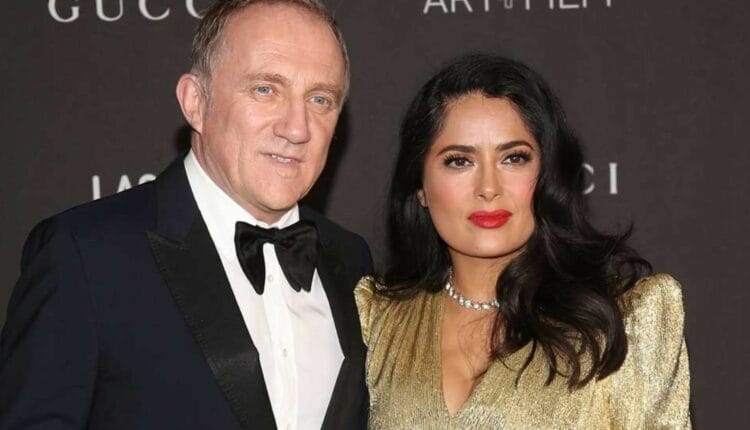 Who is Salma Hayek Husband? What Do We Know About Francois Henry Pinault?

What do we know so far about Salma Hayek Husband

Since 2009, Salma Hayek and Henry Pinault were married with each other. The couple have been together for almost more than 15 years. The duo started dating in 2006 and welcomed their daughter Valentina Paloma Pinault in 2007 and after nine years, Pinault surprised the actress with vow renewal in Bora Bora.

In 2017, after several years, Salma Hayek opened up about her happy marriage life and she said that –

“I married the right guy. That is probably the most important thing. We support each other in everything we do. We want the other one to strive. [It] makes you happy when the other one strives.”

At the time of some other interviews, she opened up about the secret of her and Pinault’s long lasting relationship and she said that –

“We’ve never said anything nasty to each other. No resentment.”

Here you will get to know everything about Salma Hayek husband Henry Pinault. So keep scrolling down and read out this entire article to know more in detail.

Who is Francois Henry Pinault?

When Salma Hayek husband was a baby, his father also named as Francois who founded a timber and building materials business which is called as Pinault. 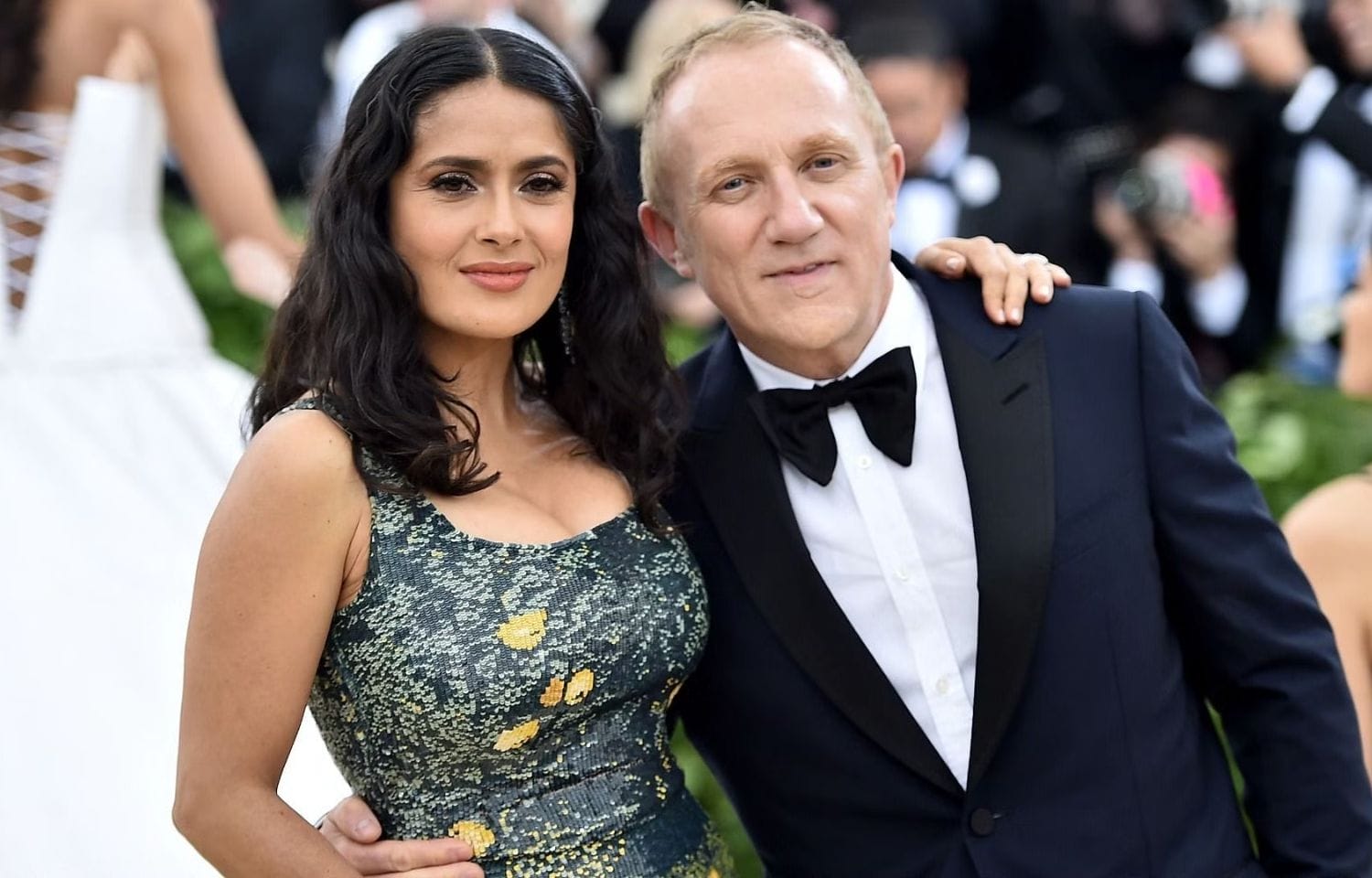 In the year of 1999, the company bought a stakes of 42% in Gucci Group and eventually the the business rebranded as luxury goods company Kering and they owns Gucci, Saint Laurent, Balanciaga, Bottega Veneta and Alexander McQueen along with some other luxury brands.

What is the Career History of Salma Hayek Husband?

Pinault was graduated from the HEC business school and joined the Pinault group in the year of 1987. As per Kering, he held senior positions in several of the group’s operating subsidiaries and became Chairman of Artemis Kering’s controlling shareholder in 2003.

Read Also – Who Is Brayden Rowley Married To? What Does His Wife Taylor Frankie Paul Do?

When He Became a Ceo of the Company?

In 2005, when Pinault was 40 years old, he became the CEO of Kering from his father. At that time he told that –

“I knew it was coming, but I never expected it to happen so fast,”

Once Pinault said that, his mission is to build a sustainable, creative and purposeful company for the fashion industry. He said at the Copenhagen Fashion Summit in 2019 that –

“Business is the way to contribute to a better world and to a better future,”. “It is our duty, not only to be at the forefront of the sustainability crusade but also to share our findings and indeed this has nothing to do with competition.”

When did Salma Hayek met his Husband?

Well, it was actually mysterious that How Salma and Pinault first met. Once she told in an interview that –

“It’s such a romantic, amazing story, but it is mine. I don’t want to vulgarize it by making it into a story to make myself interesting,”

But some reports claims that , the duo likely met at a gala the famous Palazzo Grassi which is a marble palace owned by Pinault family. 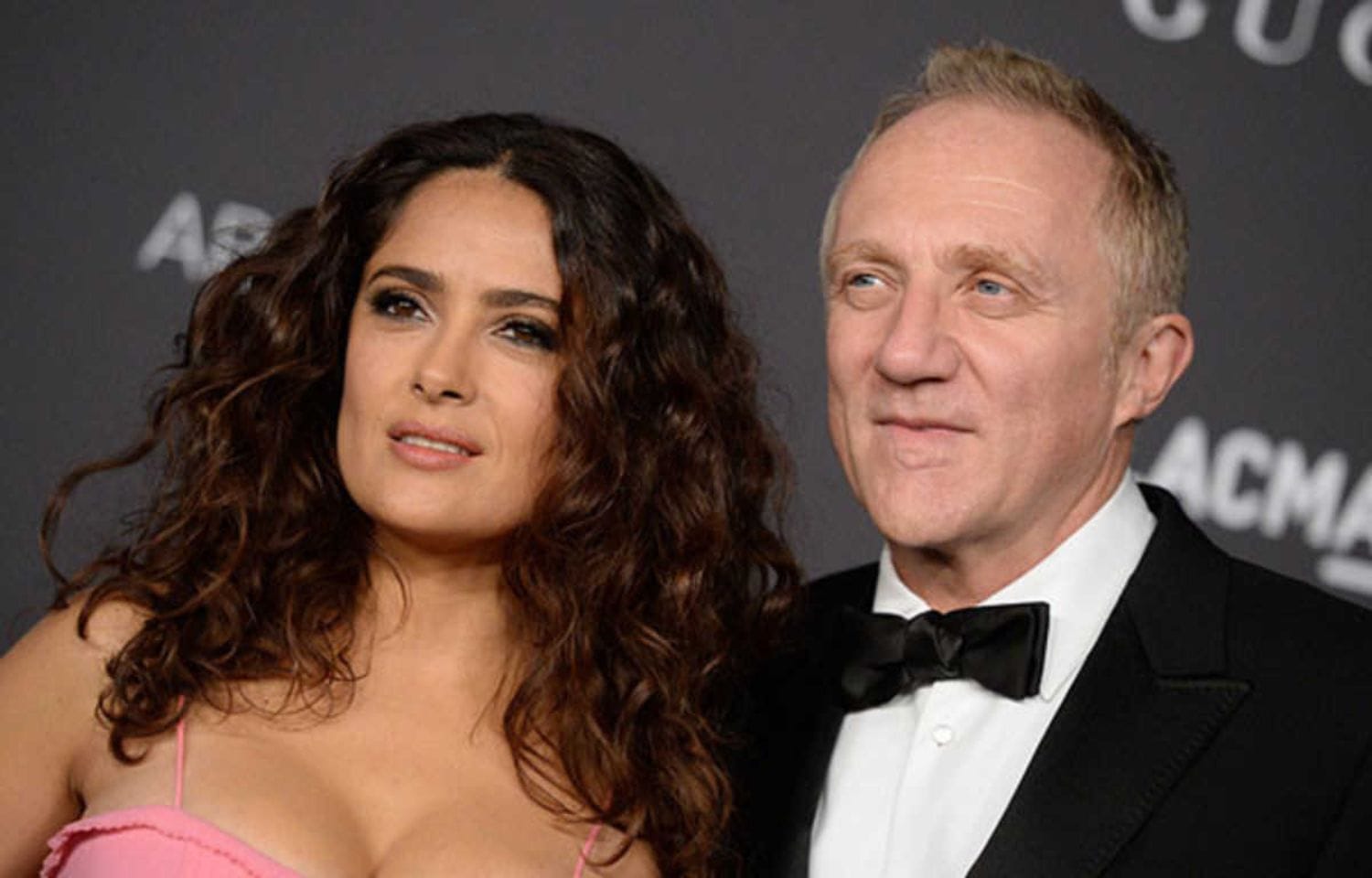 Salma and Pinault had three wedding receptions after tying a knot in Paris on Valentine’s day. In 2009, the couple arranged a second big wedding function in Venice.

“My wedding party was at the oldest opera house in Europe, La Fenice,”

The third celebration was a surprise by Pinault in 2018 and this time they renewed their vows on the tropical island of Bora Bora.

How Many Kids Does Salma Hayek Husband Has?

Pinault had welcomed two kids from his previous marriage one daughter Mathilde and son Francois and this marriage was ended in 2004. He also have a son named Augusting with a model Linda Evangelista.

In 2007, the couple announced that they were expecting their first child together. They welcomed their first daughter named Valentina Paloma on 21st of September 2007.

“I always wanted to have a lot of children, and I was not able to. My body, as a miracle, had one,”. “The huge blessing I’ve had is that my husband has three other children. So I have four. And they are all so different.”

Moreover, in 2009, Pinault launched the Kering Foundation which aims to combat violence against women in Europe and Asia. This foundation had benefited over 140,000 women at that time.

“I’m very proud of my husband because his company @kering_official just got the Gender Equality European & International Standard label and it has positioned itself as one of the most feminist companies in Europe,”

Read Also – What Happened to Jimmy Fallon’s Son? ‘Has Almost No Interest’ in Finding Out About His Heart Surgeries!