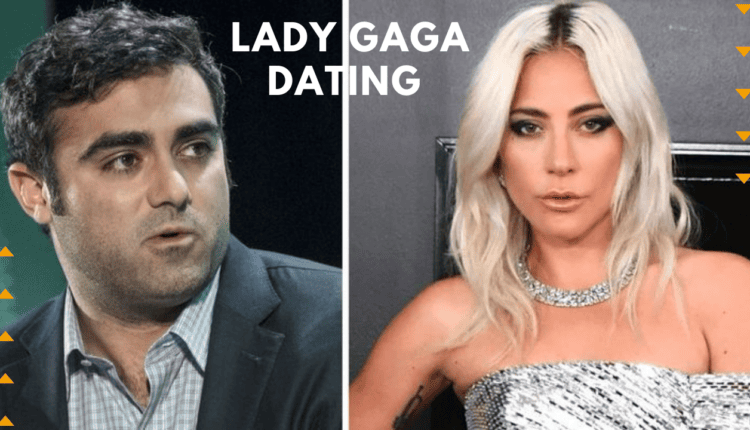 Who is Lady Gaga Dating? Is He Michael Polansky?

Lady Gaga has a new man in her life, according to reports. A few months after calling off her engagement to talent agent Christian Carino, as well as a brief relationship with audio engineer Dan Horton, the singer is enjoying her new relationship with entrepreneur Michael Polansky.

The following year, after Super Bowl weekend, Gaga made her new relationship Instagram official by posting a selfie of the two of them cuddling up together in Miami, only days after reports of their relationship first surfaced.

The Parker Foundation’s executive director is him.

Polansky co-founded the charity with Sean Parker, who was a co-founder of major technology companies such as Napster and Facebook. According to its website, the organisation, which was founded in 2015, promotes philanthropic activities in the fields of life sciences, global public health, civic engagement, and the arts. He also serves on the board of directors of the Parker Institute for Cancer Immunotherapy, which is situated in San Francisco and finances cancer treatment research.

He’s a Harvard graduate, by the way 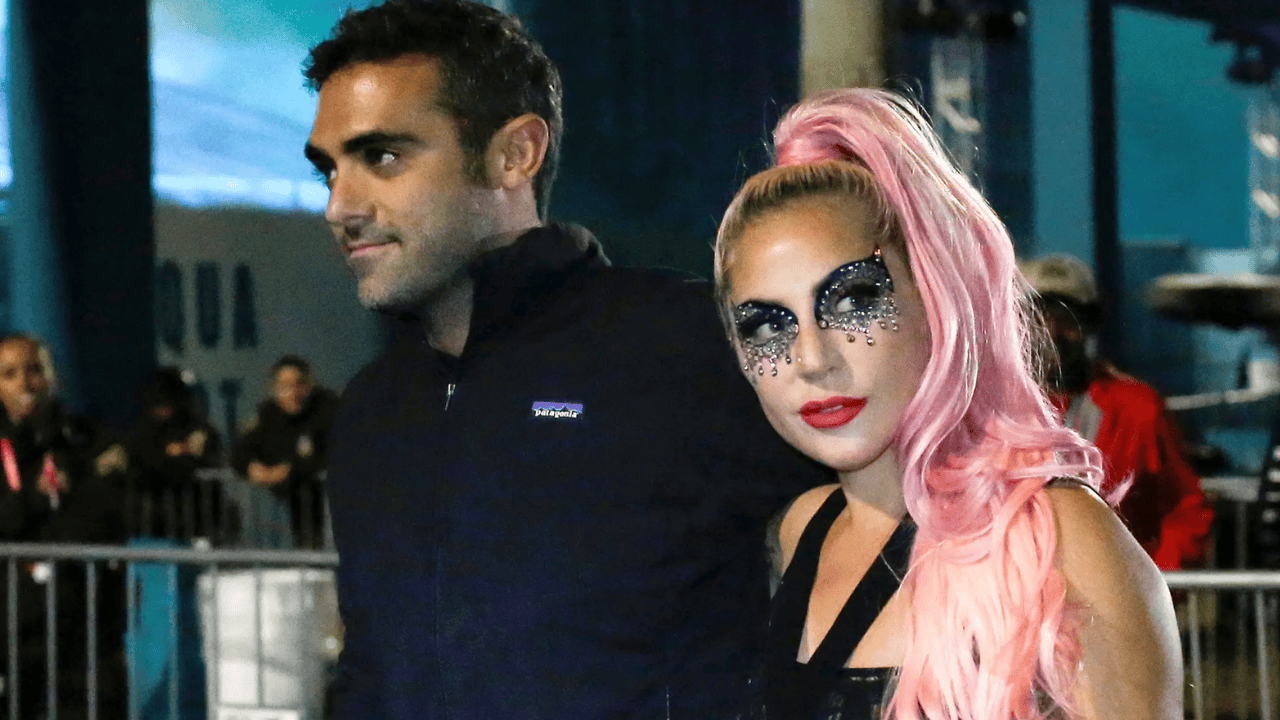 As revealed by Page Six, the entrepreneur studied applied mathematics and computer science at Harvard University, where he met Lady Gaga. Page Six was the first to report the entrepreneur’s romance with Gaga. According to Polansky’s LinkedIn profile, which was cited by Entertainment Tonight, he graduated from college in 2006.

He was first linked to Gaga on New Year’s Eve, according to reports:

Polansky and the singer had reportedly been dating for several weeks before their relationship became public; they were even photographed kissing on New Year’s Eve in Las Vegas, although the philanthropist who was accompanying them was not named at the time. She is “passionate about him,” according to a source who spoke to E! News. “They’ve been seeing each other since before the holidays.”

The insider went on to say, “It appears like they have been spending a lot of time at her house and out and about in the city of Los Angeles. Their relationship is so strong that they don’t want to remain [separated] for long.”

They displayed a great deal of PDA in Miami: 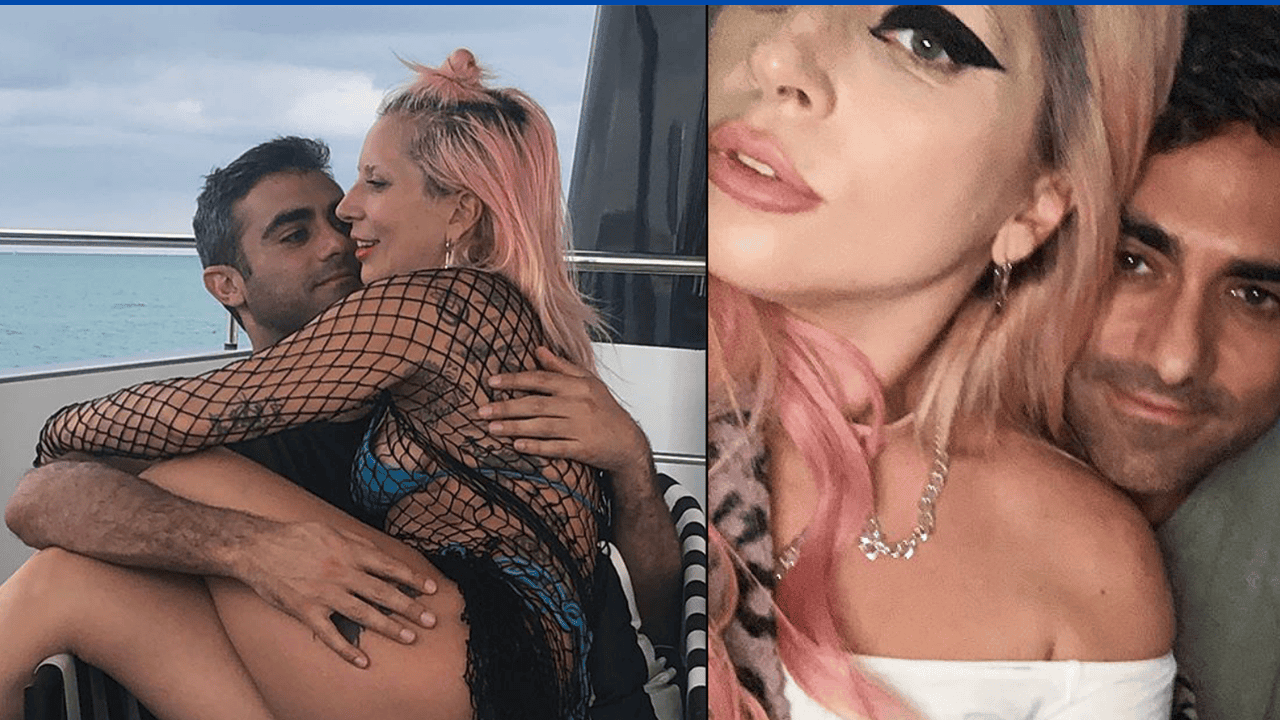 The media frenzy surrounding Gaga and Polansky grew even more intense after they were photographed kissing on a Miami balcony during Super Bowl weekend. Polanksy was seen in the VIP section of the gig with Gaga’s mother, Cynthia Germanotta, according to Page Six, who said that the pop diva was in town for her performance on Saturday.

In fact, the couple was seen together leaving Hard Rock Stadium after the Super Bowl on the night of the game itself. Gaga sealed the deal with a heartfelt Instagram post about her boyfriend. “We had a great time in Miami,” she stated in her letter.

His ex-girlfriend penned an opinion piece on his new relationship:

A piece by Lindsay Crouse, senior staff editor of The New York Times’ Opinion section, about discovering that Polansky, her longterm ex partner, was dating a Grammy-winning singer, was published on the publication’s website. She admits that they were together for “all of college, and then a few years beyond that.” Despite the fact that Crouse doesn’t follow Polansky on social media, she claims that he removed her from his Facebook page following their separation. She, on the other hand, harbours no ill will against Gaga.

Who is Miley Cyrus Dating?