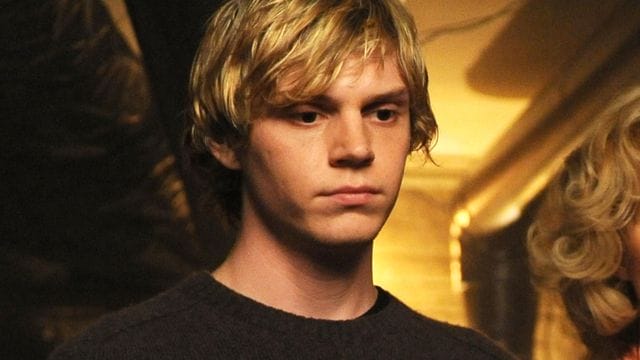 Evan Peters is an American actor who was born on 20th January 1987. He is well known for his roles in series and movies like the FX anthology series, and the Marvel Cinematic Universe series Wanda Vision. Now the question arises who is Evan peter’s girlfriend?

Well, now he has come into the limelight due to his girlfriend Emma Roberts.

Well, Emma Roberts and Evan Peters were in a relationship for a very long period. 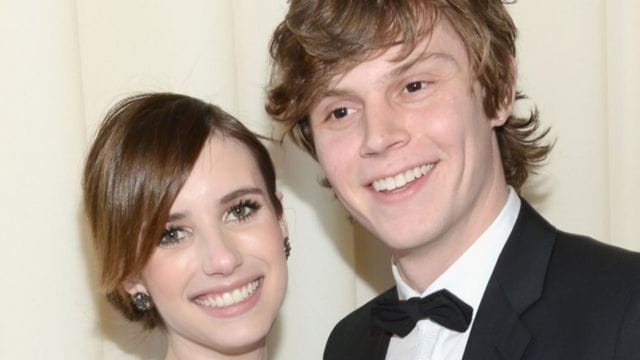 Evan has made his acting debut in 2004 in drama movie named Clipping Adam. And from 2005 to 2006 he has seen in ABC’s science fiction series named Invasion. Peters began dating actress Emma Roberts in 2012.

Evan has dated very few actresses over the years from Hollywood, and he has not linked with several Hollywood actresses like other celebrities. So get to know more about who is Evan Peters’s girlfriend by his words In an interview with Cosmopolitan Evan Said that –

“I’m just shy. I’m not very good at dating.” It’s crazy to think that a big star and a total cutie like Evan would have a small dating history. But it seems he prefers quality over quantity — and there’s nothing wrong with that!

Evan Peters and Emma Roberts split for a good as per reports. Evan was in a very toxic relationship with Emma before he found love with Hasley. This report has been told by a source to US Weekly –

“Evan was so in love with Emma and their relationship became very toxic,” the insider revealed earlier this month. “They had the highest highs and then would not speak for days. He took a long time of figuring himself out again before he was ready to date.” 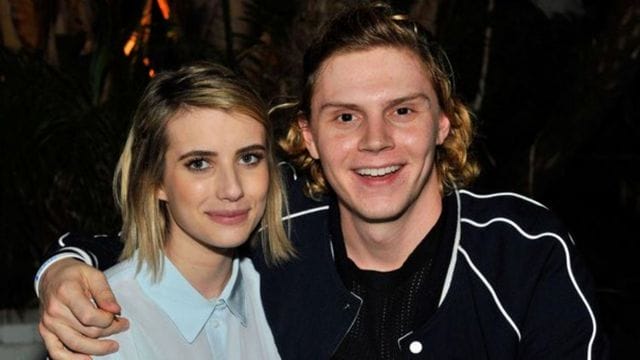 Read Also – Kaley Cuoco Dating: Finally in Relationship With the So Called “Love at First Sight”!

What is the Reaction of Evan Peters?

Evan is 35 years old and he has now moved with 28 years old singer Hasley. This new couple was spotted packing on PDA in Sherman Oaks on Sunday, 20th October.

“Halsey and Evan were at Sweet Butter Cafe in Sherman Oaks,” on 23rd October a source told to one report. “They definitely looked like a couple. They were eating together and Halsey was laughing throughout their lunch. When they walked out of the restaurant they were hugging each other.”

Well, this new relationship of Pose star has been approved by his close people and the source said in report that –

“Evan’s friends really like Halsey and think they are the perfect duo,”

Evan and Emma were met on the sets of comedy drama movie Adult World in the years of 2012 and also went on to costars in plenty of seasons of American Horror Story.

The Scream Queens star was arrested on domestic violence charges in 2012 due to fight with Evan and this fight left Peters with bloody nose.

After this incident, both said in joint statement to US weekly that –

“It was an unfortunate incident and misunderstanding. Ms. Roberts was released after questioning and the couple are working together to move past it.”

At that time a close person told to report that –

“Emma is very dramatic,” and the situation went “way out of control.”

In October 2017, the couple encountered another bump in the road and at that time a source confirmed in a report that Emma played a role in the split of Rachel Bilson and Hayden Christensen.

According to the insider, Bilson, 38, found text messages which convinced her Christensen, 38, was having an inappropriate relationship with Emma. Christensen and Roberts were co-starred together in the romantic comedy movie Little Italy.

At that time, a source told Us that Peters and Roberts were “still very much together” despite of the incident happened.

Peters and Roberts ended their engagement in March and this news has been published by Us weekly. As per the reports a source said that –

“Emma and Evan were heading for a split and now are just friends,” “Evan has moved out. It wasn’t a bad breakup.”

Read Also – Who Is Jamie Foxx Dating? Everything You Need To Know! 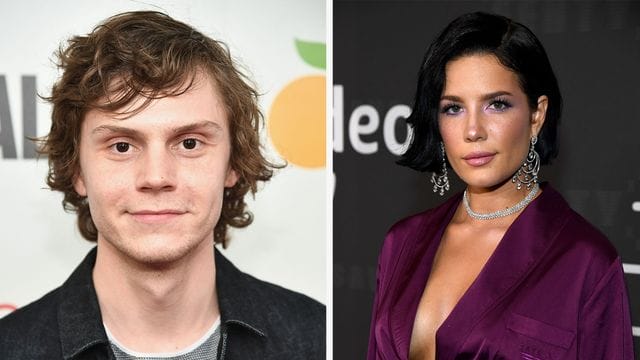 Hasley was having a huge crush on the actor . In 2012, she was funnily tweeted about her crush on him as well as his American Horror Story character. The pair was seemed to be a strong for some time but unfortunately March 2020, the duo announced their split.

The cause of their separation is not known but Hasley has deleted all the pictures of her and Evan from her Instagram account.

Read Also – Who Is Selena Gomez Dating? Everything About Her Dating History

Who is Clare Crawley Dating? Everything We Know So Far About This Former Bachelorette?