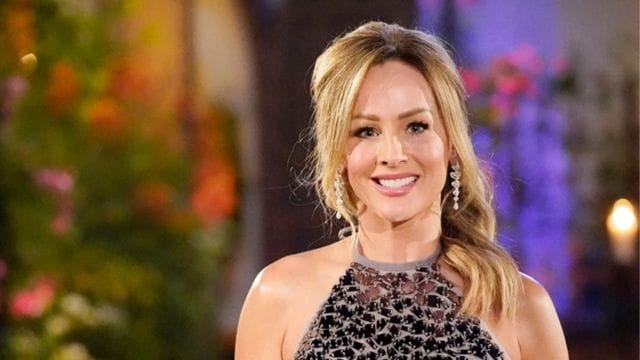 Who is Clare Crawley Dating? Everything We Know So Far About This Former Bachelorette?

Has Clare Crawley found her dream man? The former bachelorette confirmed that she is now off the market after finding her rocky relationship with ex-fiance Dale Moss. In this article we will disclose about Clare Crawley dating status.

Well, the 41 years old former Bachelorette captioned in an Instagram reel where, the duo were singing in the car on 5th September, 2022. She calls her “Him”, Perfect Match”. She didn’t reveal his names but fans were speculating that, she is dating Mascot Sports CEO Ryan Dawkins.

Crawley did give more information about her boyfriend for a while in the comment section.

“Baby!! Finally,” she continued and said that –

“A year later and y’all still so f- king cute.” 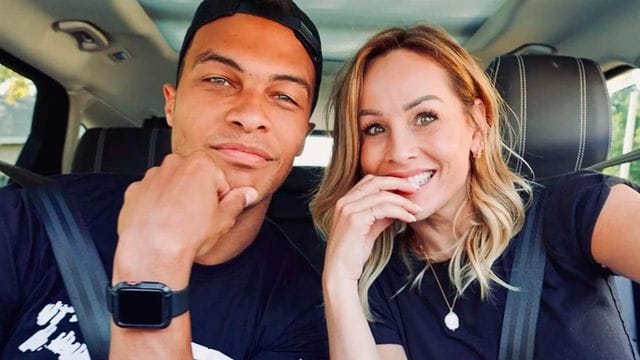 At the time of 2020 season of ABC show, Clare spontaneously stopped her search within two weeks of production to accept the proposal from Dale Moss. But eventually the duo called it a split in January 2021 before reconciling. The dup separated for a good in September 2021.

An insider told to US weekly that –

“They have different visions and wedding planning wasn’t happening which made Clare really upset,” an insider told Us Weekly at the time. “She wants to be in Sacramento to be close to her family, especially her mom who isn’t well. Dale wants to remain in NY. They will still support each other and have love for each other no matter what.”

At that time In a statement at, the former football player’s rep noted that Crawley blocked Dale Moss making it “impossible” for the exes “to communicate” as their romance ended.

“It’s very impersonal to be putting out statements and articles,” she fired back on “Whine Down” that October. And “I think you both know the truth. I know the truth, he knows the truth. … I don’t care for my side of the story, to be honest, to even be out there — even if I have receipts and proof, everything I need to show that I could really put it out there.”

Clare continued – “And if my biggest regret trusts the process, trusting a man’s words and who he showed me he was, I don’t think that that’s a regret. I trusted somebody, I believed somebody that they were who that they said they were [and] that they would hold up to the promises that they make when they get down on one knee.”

Read Also – Larsa Pippen Dating: Is She Still Stuck on Her Ex and Is Feeling Jealous of the New Relationship?

5 things to know about Galey Alix? Who is he?

When Dale has did his acting debut in December 2021, Crawley went on to throw shade at him. 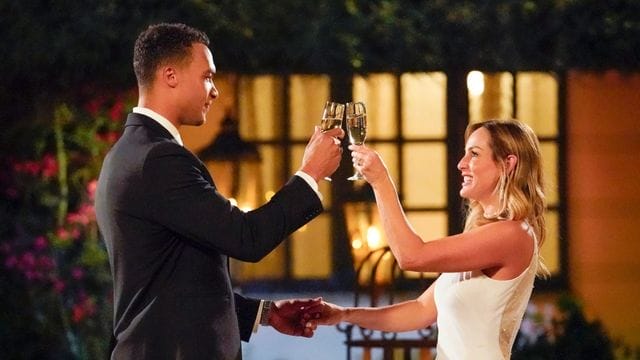 “For the record, you guys can stop sending me all the acting reel clips,” she wrote via Instagram Stories at the time. “I had a front row seat to that since day one.”

Us magazine confirmed in June that Dale began dating designer Galey Alix and at the same time Clare Crawley was linked to former Bachelorette contestant Blanke Monar earlier of 2022.

A source told to a report that – the duo were not officially dating each other.