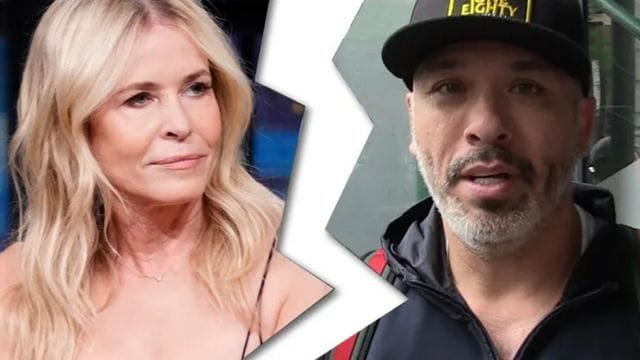 Do you know who is Chelsea Handler dating? Before their friendship transformed into a love one, Chelsea Handler and Jo Koy were close friends for more than 20 years. After their introduction through mutual friend Jon Lovitz in the early 2000s, Handler and Koy’s platonic friendship developed into a romantic connection. The two comedic peers got back in touch at the end of 2019 and started dating formally in August 2021. They made their relationship known that September and they had many romantic moments together until parting ways almost a year later. The two are still friendly, and Handler even thanked Koy when she revealed their breakup on Instagram in July 2022 for “renewing her trust in men.”

How did Relationship Start?

The comedians regularly collaborated on Handler’s late-night show Chelsea Lately between 2007 and 2014 after being invited by Lovitz. Over the course of the show’s seven seasons, Koy made appearances as a guest at the round table in over 100 episodes. Over the following eight months, Handler and Koy’s friendship developed and their phone calls increased. The comedians’ appearances in videos on Koy’s Instagram started to raise rumors that they were dating. He confidently asserted that being around Handler was “total pandemonium” in a video he shared in June 2021 of himself and her chilling around and making light jokes at each other’s expense. 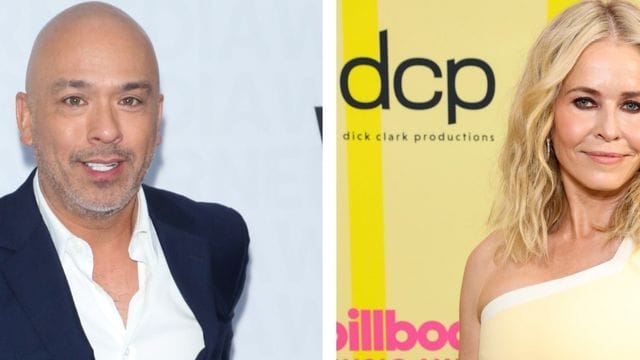 Koy revealed in their interview with The Hollywood Reporter that after they had grown closer over the previous year, Handler ultimately made the first move in August 2021. The couple was pictured together at a Los Angeles Dodgers game in August 2021 before making their romance public. In a video Koy posted on Instagram, Handler can be seen encouraging him as he throws out the first pitch at Filipino Heritage Night at Dodger Stadium. Even though their relationship was still secret, Koy had no problem praising Handler in public.

After decades of friendship, Handler and Koy made their Instagram romance official one week after she had hinted it. Handler posted two images of the couple on Instagram, one of them kissing and the other showing her arm wrapped around Koy’s shoulder. Handler invited Koy to appear on her podcast Dear Chelsea after they made their relationship known to the public. There, they talked about how their long-term relationship developed. They both agreed that their early friendship had “wonderful” chemistry, but they each have a distinct memory of how they came to terms with it.

More: Elizabeth Hurley Net Worth: How Rich Is This English Actress?

Handler claimed that after Koy requested her to write a blurb for his book, Mixed Plate, things between the two of them started to get heated. They started texting, hanging together, and often FaceTiming one other. But they could not meet one another for four months because of their demanding work schedules and quarantine requirements. They made the decision to have dinner together once they were both back in Los Angeles. Handler claims that everything developed “organically” after that. Prior to his performance in Honolulu’s Blaisdell Arena, Koy visited Hawaii with his partner. In one of the videos Koy shared, the comedian made fun of Handler by hastily approaching her on the beach. 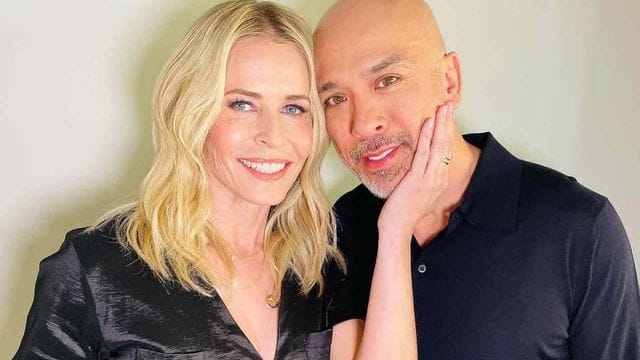 More:Noreaga Net Worth: How Wealthy Must This American Rapper Be?

The pair enjoyed another vacation for Handler’s 47th birthday. She shared an Instagram video of their festivities, which included Handler skiing down a mountain topless. The comedian only wore a pair of underwear bottoms, flag stickers on her breasts, a helmet with the American and Canadian flags attached, and the flag of the Philippines emblazoned with “Koy” as a cape. Her boyfriend tagged along, riding behind her in a snowmobile. Koy and Handler made their way down the red carpet together at the 2022 Grammys, where Handler was up for best comedy album. Koy being there for Handler to celebrate her first Grammy nomination meant “everything,” she said in an interview published by the Recording Academy.

The breakup of Chelsea Handler and Ko Joy

After nearly one year of dating, Handler revealed on Instagram that she and Koy had broken up. The comedian posted a sweet video that the pair had previously filmed in anticipation of their one-year anniversary. In it, the couple spoke about the lessons they learned from one another. Handler penned an emotional message in the caption where she thanked their fans for their support and asked them to “continue to root for both of us.”After breaking up, Handler and Koy reportedly remain friendly.

While at the Easter Sunday premiere of his latest film, Koy talked about his relationship with Handler. We’re terrific friends, and that will always be the case, Koy said. “We’re all going to win; I’ll always fight for her, and she’ll always fight for me.”He continued by stating how “wonderful” it feels to be buddies again. It’s the next chapter since it’s always been that way, according to Koy.