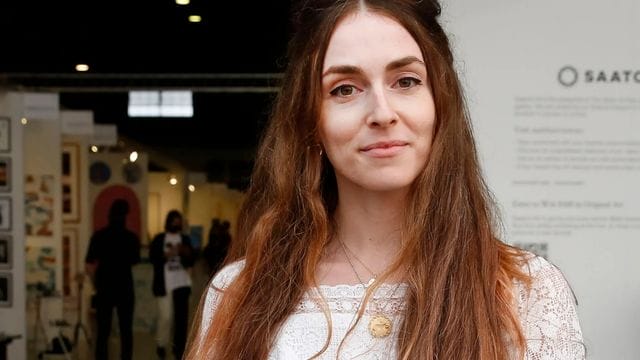 Photographer, makeup artist, author, and lampshade designer Anna Marie Tendler is well-known in these fields. In addition to being a skilled writer, she is a skilled hairstylist. She is the author of two books, Pin It!: 20 Fabulous Bobby Pin Hairstyles and The Daily Face: 25 Different Makeup Looks for Every Situation!

Tendler has served as a hairstyle and makeup artist on a number of TV productions over the years, notably John Mulaney: New in Town and John Mulaney: The Comeback Kid, CollegeHumor Originals, Aziz Ansari: Dangerously Delicious, and The Old Man and The Seymour.

At the destination wedding location Onteora Mountain House in the Albany, New York region, Mulaney and Tendler exchanged vows in July 2014. On a group vacation to Martha’s Vineyard, the pair first connected and fell in love. The pair talked about their initial encounter on the wedding website.” After a group vacation to Martha’s Vineyard, John rode shotgun while Anna drove a truckload of people home,” they wrote at the time.”He killed and did bits the entire ride. At the moment, they weren’t dating, but Anna anticipated that would change quickly.

More: Who Was Tony Hughes How Did Dahmer Monster Kill Him?

In April 2021, Mulaney requested a divorce from Tendler. Even Tendler said she didn’t see it coming, so many people were taken by surprise. In a statement at the time, Tendler wrote, “I am saddened that John has chosen to end our marriage. “I support him and wish him well as he pursues his recovery, “Later, Mulaney’s representative told Page Six that the report was true but added, “John will not have any further comment as he continues to focus on his rehabilitation and going back to work.”What caused the divorce is still unknown as of right now.

Comment on the Divorce of Anna Marie Tendler and John Mulaney

Tendler wrote a detailed Instagram post on December 31, 2021, commenting on the year of her divorce, months after Mulaney requested a divorce. She mentioned the losses brought on by the coronavirus pandemic over the past two years, but she continued by saying, “I find myself asking, ‘when will I feel normal?’ but in reality, I recognize that the normal from before has expired; ‘normal’ is an impossible task, there is only ‘new’.” She also mentioned her frustration with her divorce. 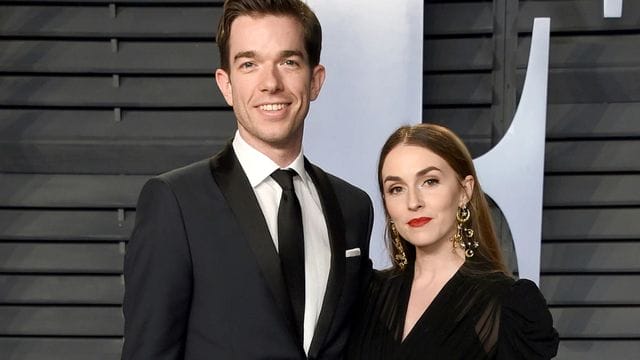 How does one process grief, she continued? How do we process both social and personal trauma? Exactly how do we sit in order to progress through? We make friends on the phone and allow ourselves to laugh. In our parked cars, we sob. We work and we sleep. We hurl plates only to witness them shatter, and we use our hands to create things. We study, write, and watch films. We take in the music. We sprint, walk, run, or dance. We either learn to ask for aid or we ask for it. We fall in love, or we rediscover love.” Here we all are, surviving and producing and laughing at Tik Tok videos,” she said in her closing statement. Goodbye, 2021. For better or worse, I’ll always have a memory of you with me.

Anna Marie Tendler and John Mulaney on Having Child Together

Mulaney confirmed his pregnancy with Olivia Munn on September 7 during an appearance on Late Night with Seth Meyers. Mulaney gushed to Munn about their quick romance and explained how she has helped him on his road to recovery after his drug relapse last year when he entered rehab.”I entered a really wonderful relationship with an amazing person who has coped with the un-coked-up Bambi version of me, and that has been extremely remarkable. Mulaney declared, “She’s kind of held my hand through that pain and we are having a baby together. 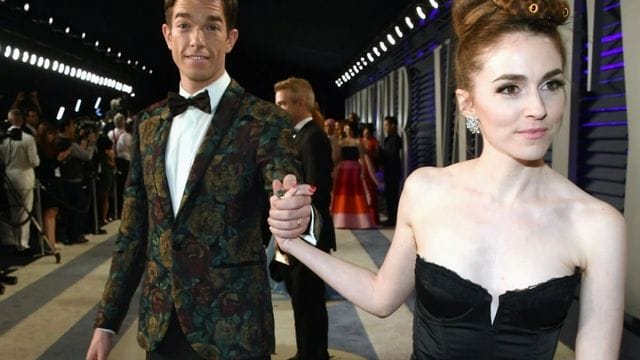 “I was anxious as I prepared to break the news. He continued, “That’s why I looked down and then I looked up. I’m going to become a father. Mulaney disclosed that Munn and he initially met during Meyers’ 2013 nuptials to Alexi Ashe. Mulaney quipped, “So it’s fantastic something good came out of the wedding.”That’s just an all-around clean joke. And [Olivia] got to date me as soon as I was out of rehab, which is known as a reverse catch.

More: Who Is Ronald Flowers the Man Who Survived Jeffrey Dahmer?

It was pure serendipity that I ran across this woman.”According to reports, a son, John Mulaney and Olivia Munn’s first child together, was born on November 24, 2021. The pair didn’t make their child’s arrival known to the world until Munn posted a picture of the infant on Instagram on December 24.

Her closest friend is Ed Sheeran. Few people are aware that she first worked as a karate instructor. She is openly attracted to both men and women, but not identifying as bisexual. Her favorite foods are a huge cup of tea and toast with butter and peanut butter. She has 15 tattoos since she adores them so much. Some of them are little writings on her fingertips; others are words.