What I’m about to enlighten you with, is a pretty serious threat to the national security of The US White House.

Donald Trump’s personal manservant has found to be suffering from the infamous Coronavirus.

And if this was not bad enough, Katie Miller, Mike Pence’s spokeswoman and even Ivanka’s personal assistant, all tested positive.

This, in turn, raised eyebrows with people blaming the government.

What The People Had To Say (White House)

They condemned it of not being able to take care of the people around them, let alone look after the entire country.

Contrasting between what they said they’d do to keep every citizen safe, and how they are dealing with the same disease in such close proximity themselves, failing to bring betterment, might just become a blunder for the national security.

The entire question is now on the administration, given, the President and Vice President are themselves under severe threat now.

If this is the situation that prevails, the countrymen wonder how shield they are-of worse, are they at all?
Just a week ago, the President spoke about reopening the country, cutting off the lockdown-guidelines.
And now they’ve come to subconsciously showcase how underrate the danger still lies.

The manservants, the valets are the President’s absolute need. They are to be present around him all the time.
Moreover, aving that information in mind, it’s unbelievable that Trump hasn’t had any contact with that particular valet whatsoever.
Now, Obviously if he did, which stands a good amount of chance, then the rest of the people are doom and so is he.
Similarly, Mike’s spokesperson, Katie, must have been around him as usual, briefing him about all the upcoming meetings and in constant touch with the rest of the members of Mike’s office.
And although Katie said her symptoms weren’t quite penetrable, we barely think the infection hasn’t touch anyone so far. 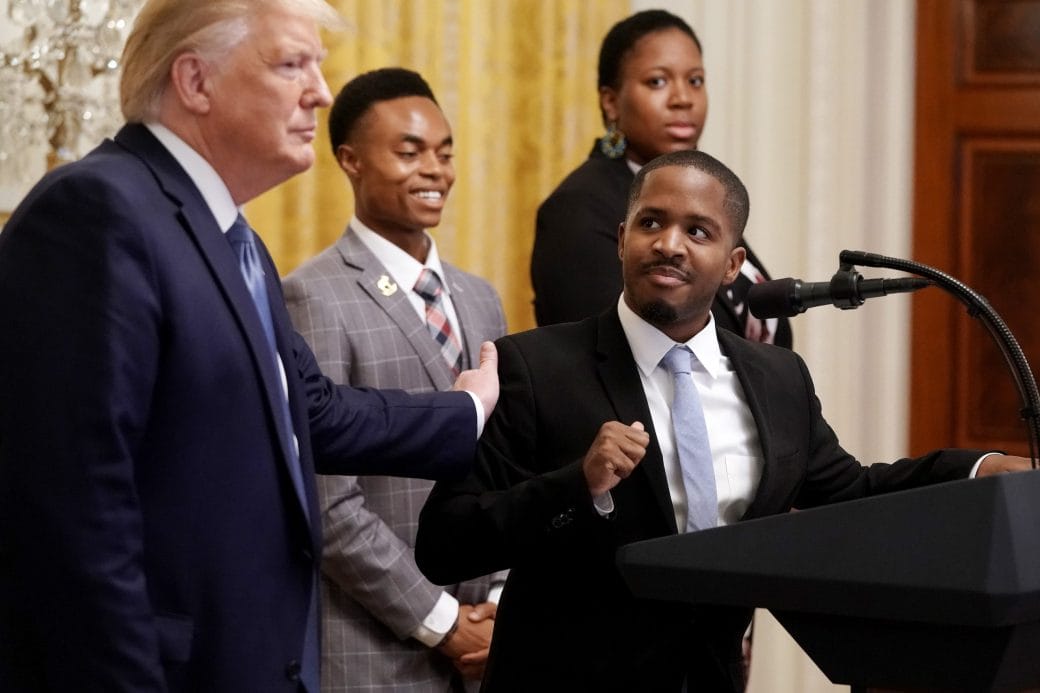 These 2 people can have a direct threat to the President, Vice President, The executive branch, the administrative branch and The National Security Council, among others.
Let’s pray we don’t lose any life to this sickly reptile of a disease.

Everything Know About Salivary Glands Disorder