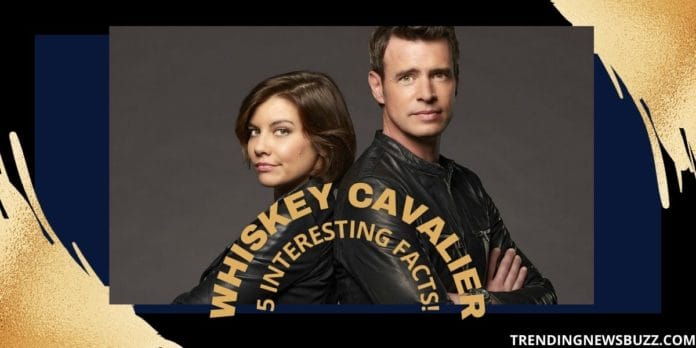 Have you watched Whiskey Cavalier yet? If yes then this is exactly what you are looking for! Even if you have not watched it, this article might change your mind. Read till the end because we have got 5 interesting facts about Whiskey Cavalier for you. 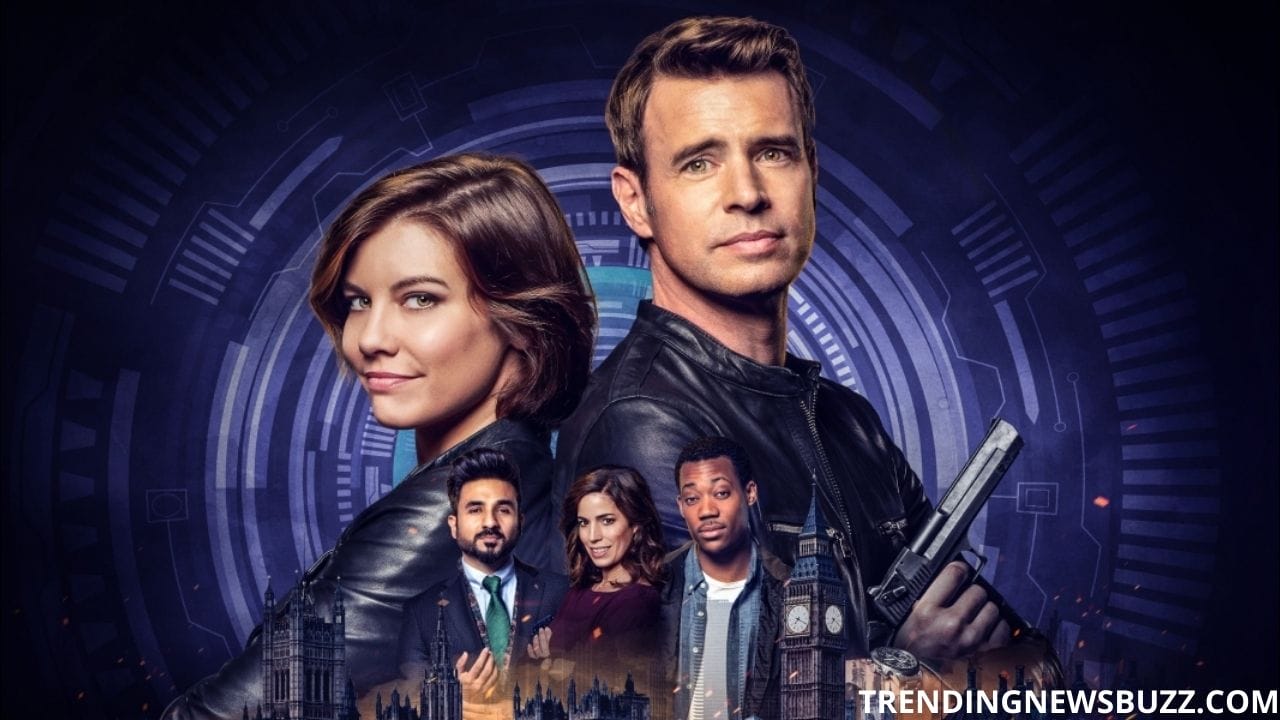 Whiskey Cavalier is an American television series that features an action-packed adventure of two partner agents who journey together to save the world, but before that they have to put up with each other first. And guess what? All of these dramas are full of comical events. Doesn’t it sound so good?

Do you love fantasy? Then also read, The Little Mermaid: Live-Action This Time! 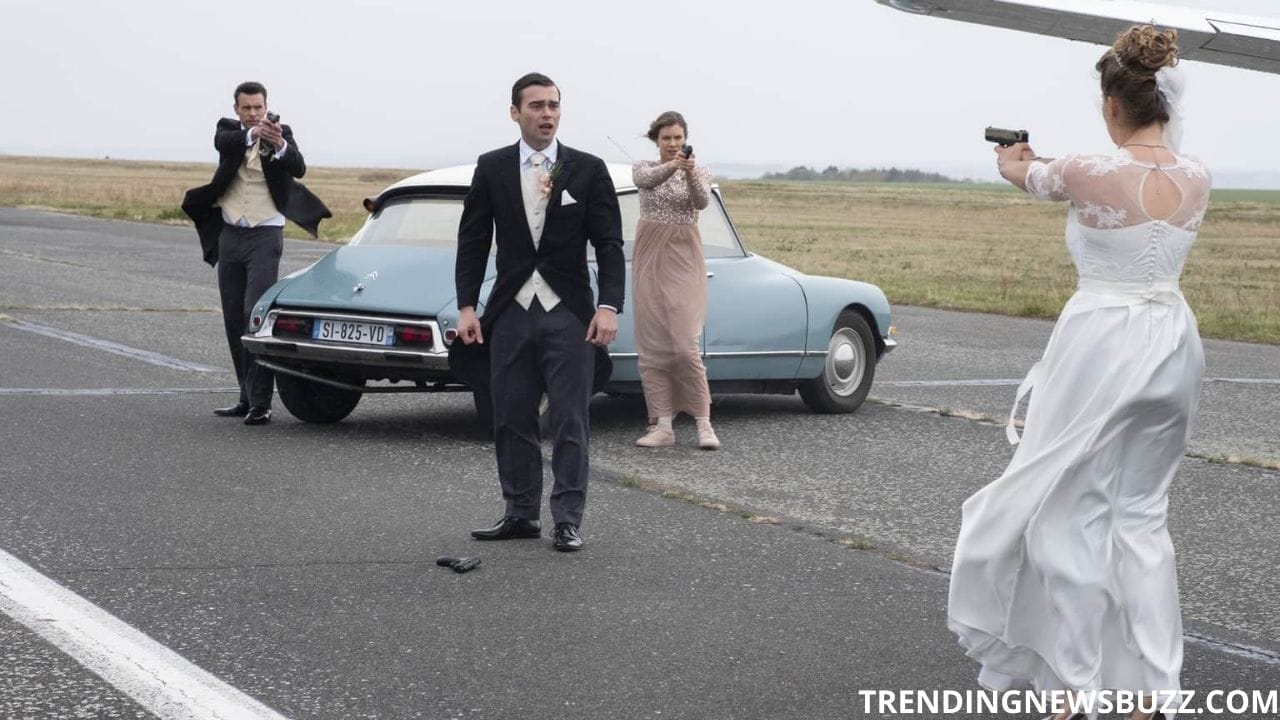 The first episode of the series premiered on the 24th of February, 2019 and continued till the 22nd of May, 2019. Each episode of Whiskey Cavalier has an approximate running time of 40 minutes, and there are 13 episodes in total. A short series though but definitely great fun! 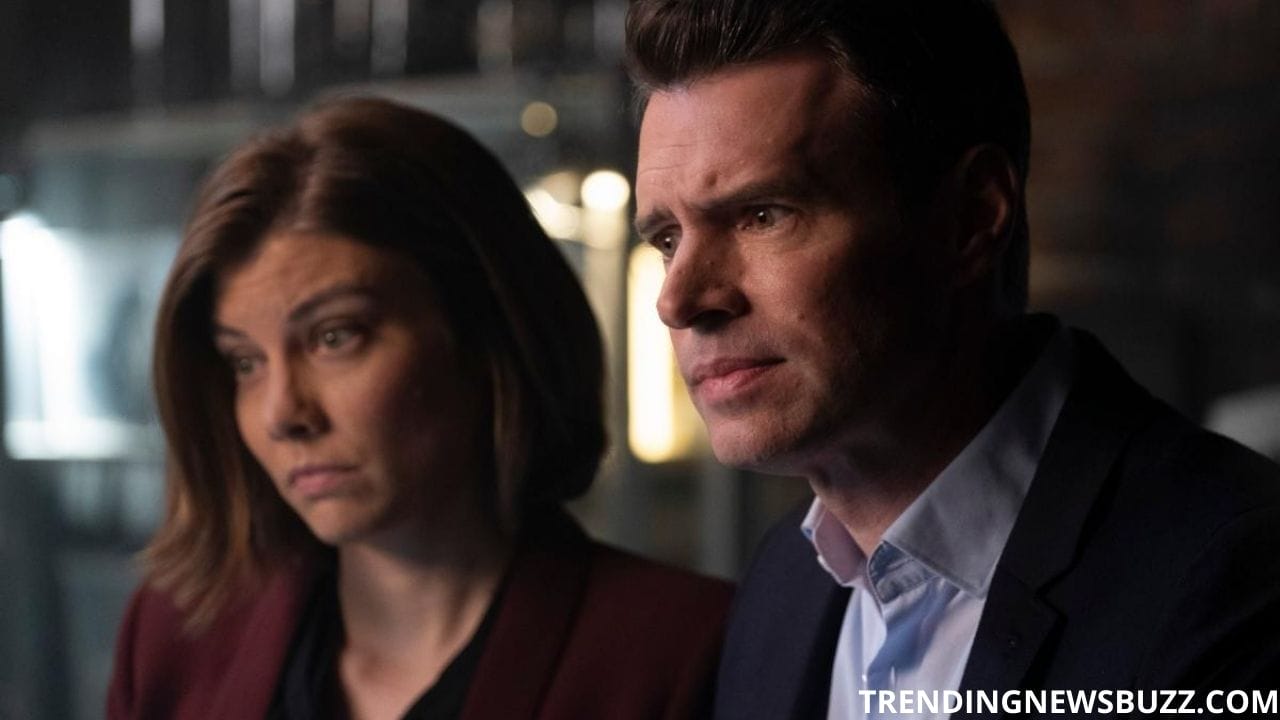 Do you love sci-fi? Then Is Pacific Rim 3 Going To Happen? is for you!

Before we move on further with this article, here is a small treat for you! You can watch the trailer(released on May 15, 2018) of Whiskey Cavalier below:

Is There A Season 2 of Whiskey Cavalier?

No, Whiskey Cavalier has not been renewed for a second season. One of the major factors behind this is that the series did not receive favourable viewership ratings. However, the makers once thought of renewing the series based on developments of the ratings. 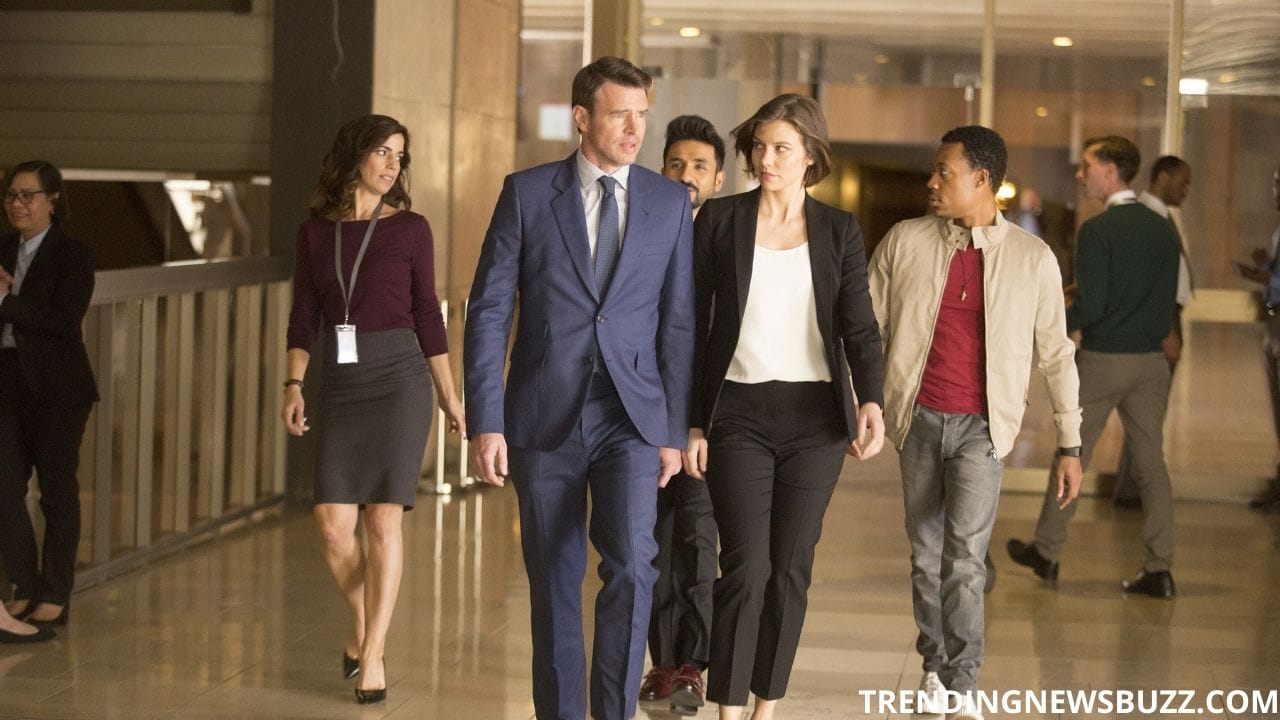 But ABC decided not to move further with a season 2 of Whiskey Cavalier and the same was confirmed by the creator David on his social media handle. This is a bit disheartening for the fans.

Who Were on The Sets of Whiskey Cavalier?

Whiskey Cavalier features a talented cast in the series. Here’s the detailed list for you: 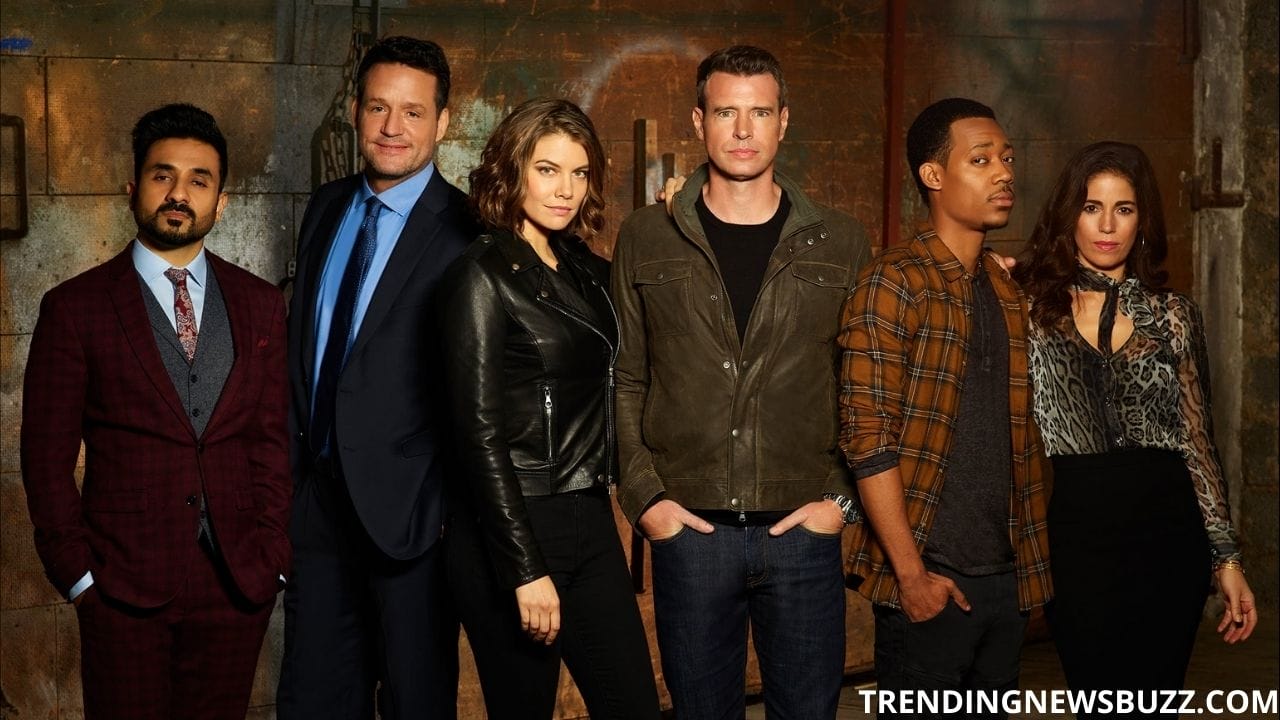 What Are The Reviews For Whiskey Cavalier?

To continue with this part of the article, we have divided the review section into audience and critics reviews. Now what is better than knowing about what the audience thinks, isn’t it? 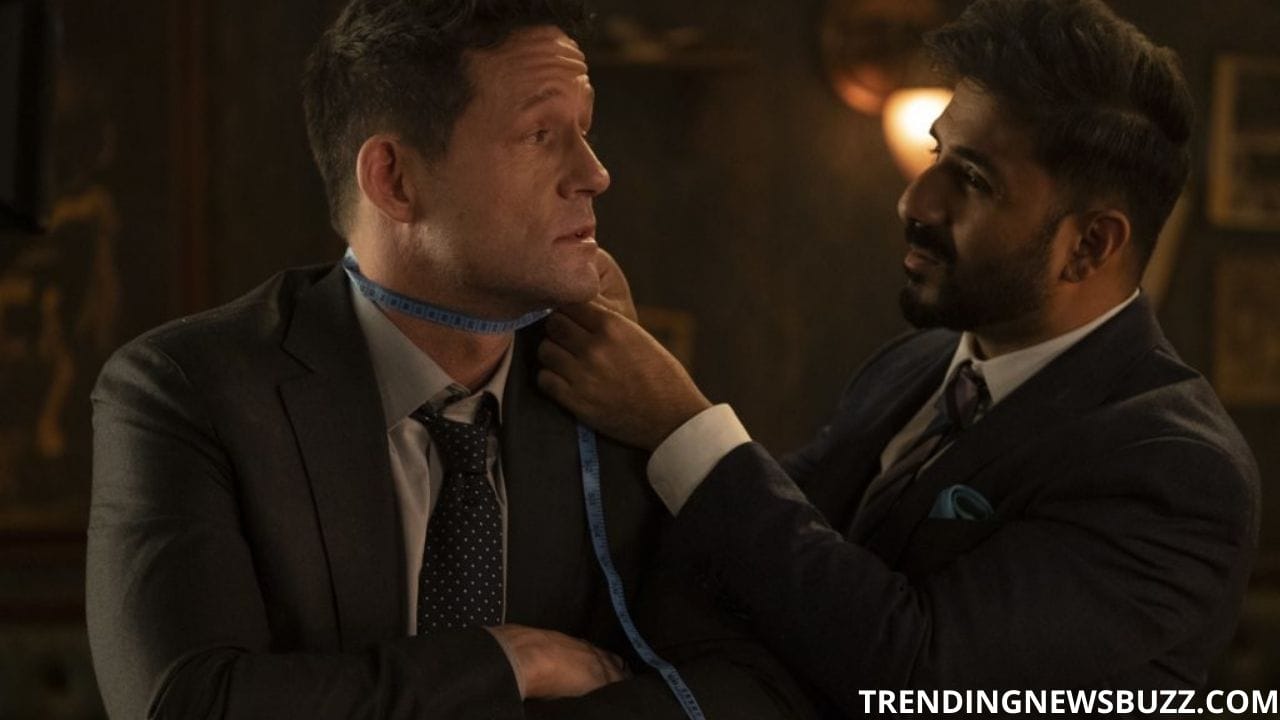 With a rating of 7.5 out of 10 on IMDb, the audience seem to love the show, Whiskey Cavalier. They stated that they have only found themselves laughing and smiling in the course of the show. The audience has also waited eagerly for each episode to premiere.

If you love animation, then don’t miss Minions 2 Is On The Way!

The audience also seemed to be disappointed about the cancellation of the second season of Whiskey Cavalier because they wanted to see more of it. Some part of the audience also raised campaigns tpo demand for a second season, So you can imagine the amount of love the show received. 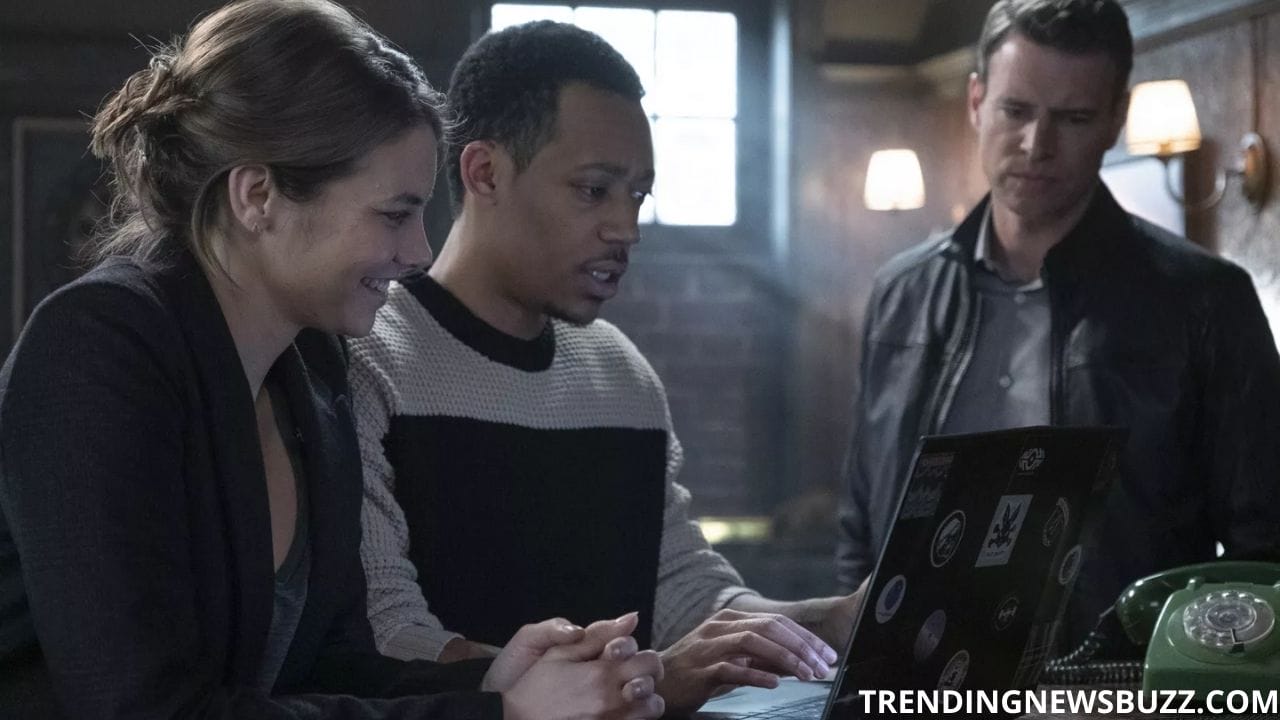 Critics votes count to 84% on Rotten Tomatoes for Whiskey Cavalier. They categorised the series to be “fun, adventurous, and fueled by the chemistry between the charismatic leads.” They also stated that the show beautifully blends the action-comedy structure.

If mystery is your type of genre, then yiu should also read, All You Need To Know About Murder Mystery 2!

What About Some Trivia Facts? 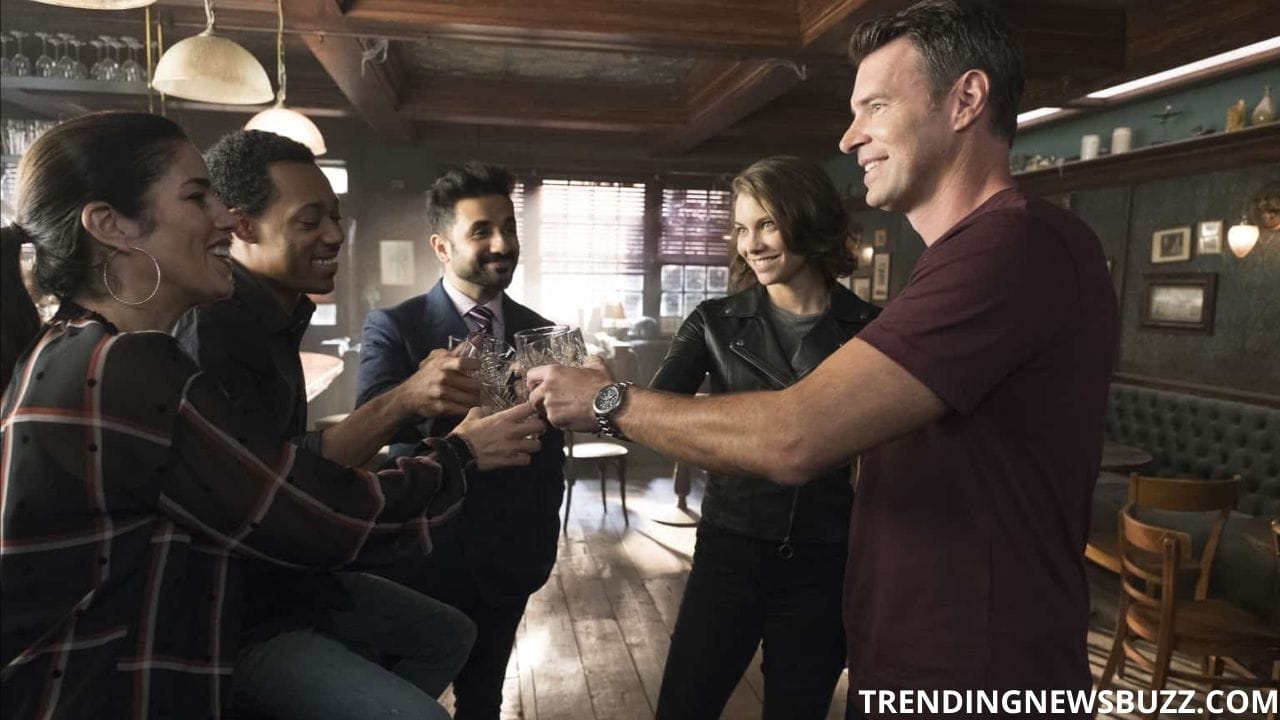 That’s all for now for Whiskey Cavalier. We really hope you enjoyed reading this article. Tell us your views in the comment section below. Till then happy reading!