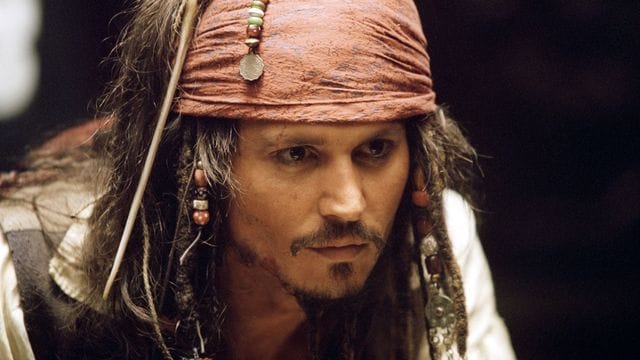 Depp is one of the most influential and famous actors of this generation. His movies actually have some unique and distinct styles. He is well known for his work with director Tim Burton who is famous for his comedy or gothic motif. He has done many diverse roles in his entire career which is really commendable.

So we have put together an exhaustive list of fans’ favourite movies by Johnny Depp. Depp has given so many classics and blockbuster movies to the industry. In all movies, he has given a unique performance which makes him stand out from the crowd.

Read Also – Movies Like Interstellar: A Ride to the Amazing World of Sci-Fi Fiction!

This movie was released in 2005. This movie is often cited as one of the best uses of animation to date. This is Tim Burton’s stop motion fantasy adventure movie. In this movie, Johnny Depp and Helena Bonham Carter starred as Victor and Emily. They accidentally get married and enter the mysterious world of death. 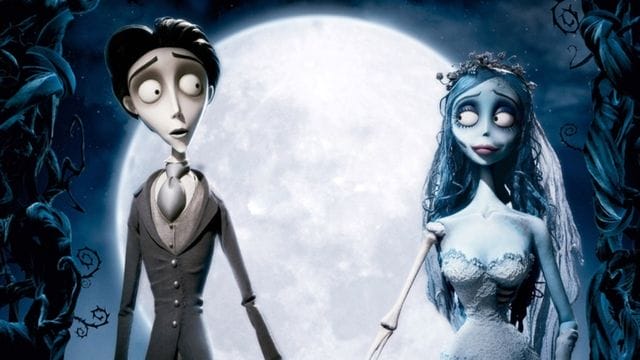 Along with this, the movie has Tim’s signature dry humour and witty script. And this brings his characters to life in a unique way which made this movie one of the best-animated movies of all time.

So this is the reason why this movie is beloved by horror fans despite having a light-hearted tone.

This movie was released in 2010. The best decision was made by Disney to cast Johnny Depp in the 2010 reboot of Alice in Wonderland. He played the role of Disney’s lead character which is Mad Hatter.

Depp brings extremely unfamiliar energy to this character which made him so much engaging and interesting to watch the audience. 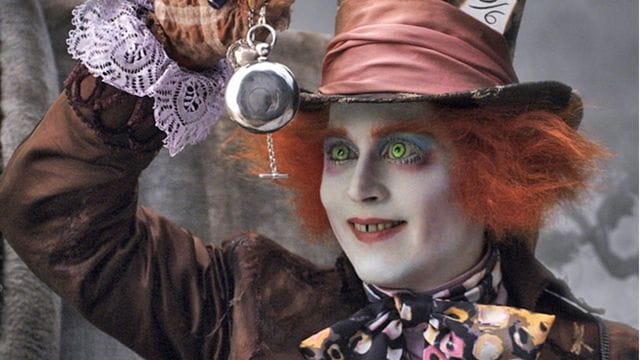 Along with this movie had suffered those typical topes seen in every live-action Disney remake. But fortunately, this movie has won heart with its unique style and voice. It also has some intense story of all the time as compared to its source material.

The blow was released in 2001. The movie tells the unbelievable story of George Jung who is a high school football star. He gets involved with the cartel and instantly became the world’s number one importer of cocaine.

Film is a completely intense and high-octane movie which displays the rise as well as fall of Jung’s empire. It really sounds something must watch kind of movie. It is considered Depp’s most strongest and grounded performance of Johnny all the time.

Sweeney Todd was released in 2007. It is a completely unique kind of movie which blends a thrilling revenge tragedy with plenty of catchy music and intense performances. Depp has played the role of a titular barber who comes back to Fleet Street after 15 years of spending time in prison. 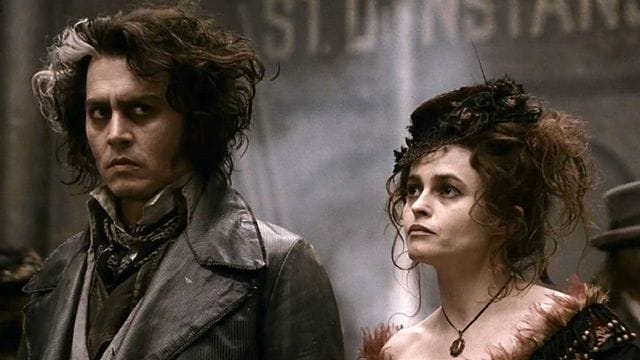 Other stars in this film were Helena Bonham Carter and Alan Rickman. Their characters are also as entertaining as Depp’s. Everyone was on top of their performance for this movie.

Pirates of The Caribbean: At the world’s end was released in 2007. Johnny Depp has played his iconic Captain Jack Sparrow role. This role of him was undoubtedly the most recognized and unbelievable to date. And so the movie is famous worldwide.

Although, this movie is not much famous as compared to other franchises of Pirates of the Caribbean movies still it has an entertaining experience for its fans. 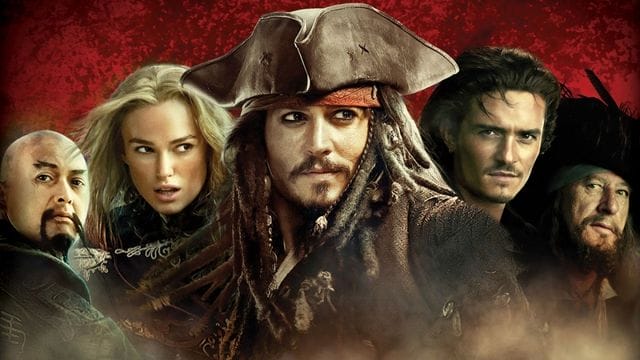 This film marks a conclusion to a trilogy of the original Pirates movie which features the departure of Keira Knightley and Orlando Bloom’s fans’ favourite characters Elizabeth and Will. They are the most beloved characters of the Pirates franchise so ultimately their exits make an emotional twist.

The movie was released in 1993. This is a classic American drama which was adapted from Peter Hedges’s 1991novel which has the same name. The movie tells a story of a young man whose name is Gilbert Grape and he is forced to look after his disabled younger brother and mother.

At this time he was searching for his own source of happiness in the world which was constantly against him. It is the film which values its characters above all. So it makes the story more compelling. this one is one the Best Johnny Depp’s movie.

Sleepy Hollow was released in 1999. This is again a Tim Burton movie which is based on the classic tale The Legend of Sleepy Hollow by Washington Irving.

It follows a police detective whose name is Ichabod Crane and he has been sent to the town of Sleepy Hollow for investigating a series of mysterious murders in the town.

The film was released in 2006. Plenty of fans of Pirates of the Caribbean fans seen this movie as an underrated gem and of course it is for good reason. Not only the movie has a firm storyline but also it does introduce several various characters.

Movie also features some of the biggest fan favourite scenes in the whole saga of Pirates Caribbean which are the chase for Davy Jones’ heart or the escape of pirates from captivity. It is one of the most innovative movies which has become a blockbuster movie in Hollywood.

It is released in 1990. Johnny Depp has offered a great performance in his titular role and made Edward a completely relatable and sympathetic protagonist. Winona Ryder shines as Edward’s love interest and with her, he develops a touching bond throughout the entire movie.

The movie of Pirate Of the Caribbean was released in 2003. The first Pirates of the Caribbean is still considered the best in the franchise. It offers the introduction of Johnny Depp’s incredible character Jack Sparrow sorry we forgot it’s “CAPTAIN JACK SPARROW”.

It thrives as the story of adventure and revenge. Depp’s performance in this entire series is incredible and top-notch which no one can beat. He is amazingly entertaining and charismatic which counts most for the movie.

Check out an amazing trailer of this movie in below video

This is an entire list of Johnny Depp’s top 10 movies according to us. He is an actor with versatile acting skills and talent. All movies come up with the amazing storyline and he does not fail to portray his role to the top. Well currently he got famous due to his divorce case with Amber Heard

Who are the top 10 richest actors in the world?