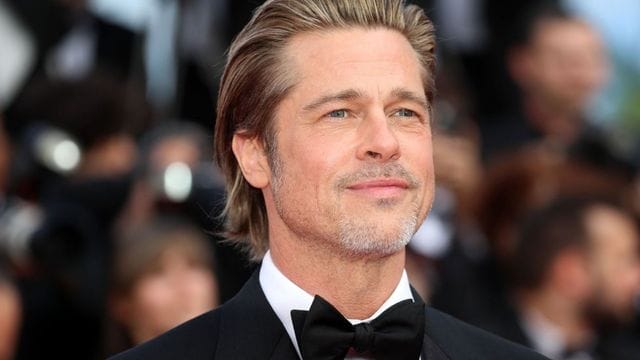 Brad Pitt’s most famous and romantic films have often managed to catch the attention of the people. In this article you will find out Brad Pitt most romantic movies which you should watch with your better half.

Brad Pitt is one of the Hollywood actors who do not need any introduction. He has done all type of movies which include comedy, action as well as romance. Brad Pitt’s most popular movies consists of Mr. & Mrs. Smith, The Curious Case of Benjamin Button, Meet Joe Black and so many.

Check out the list below and enjoy these romantic movies with your partner.

It is one Brad Pitt’s earliest romantic film. The 1998 flick takes fans into the lives of Grim Reaper Joe Black who is disguised as a human. He comes to Earth to take back the soul of businessman William Parrish. Sadly, Joe’s fascinating journey ends with him falling in love with William’s daughter. The popular flick Meet Joe Black, directed by Martin Brest has a rating of 7.2 on IMDb.

This one is an another Brad Pitt romantic movie. The chemistry Brad shared with her ex-wife Angelina Jolie in this film made this movie very popular. The film has showed the lives of a married couple who are secret agents. 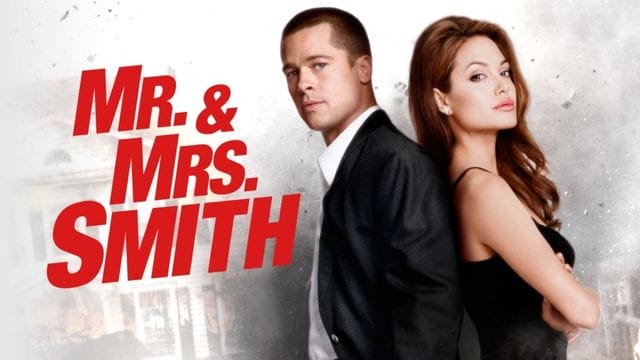 Mishaps ensue when they are assigned a mission to kill each other. Besides Jolie’s role as a secret agent, Pitt’s character of a charming assassin steals the show. The 2005 flick directed by Doug Liman has a rating of 6.5 on IMDb.

This is another popular flick of Pitt that has won multiple awards. The film takes people into the times of World War II. The two operatives, Max and Marianne, fall in love and get married.

However, things go south when he receives a call informing him that his wife is working for the enemy, making their marriage fall into trouble. The 2016 film directed by Robert Zemeckis has a rating of 7.1 on IMDb. The film stars Brad Pitt, Marion Cotillard, Jared Harris, and Vincent Ebrahim in lead roles.

The Curious Case of Benjamin Button

This is one of the most interesting movies starring Brad Pitt. The film tells the story of the lives of Daisy and Benjamin Button. She later discovers that Button suffers from a rare aging ailment wherein he ages backward.

The pair keep in touch as Daisy gets older but Button turns younger. Brad Pitt’s chemistry with Cate Blanchett is amazing and remains one of the reasons why fans loved it. The 2008 film directed by David Fincher has a rating of 7.8 on IMDb.

Read Also – Top 10 Highly-Rated Marvel Movies Of All Time, According to Metacritic

While Brad Pitt and Angelina Jolie were married, the two starred in this slow-burn drama directed by Jolie. It’s about a couple who go to Malta in hopes that the beautiful location will rekindle their relationship. 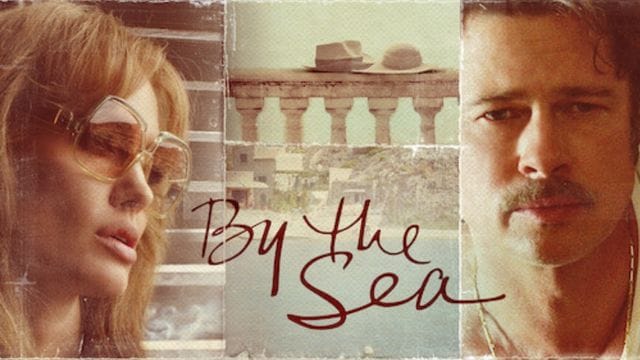 It’s an interesting movie to watch now, as the two divorced in 2019.

Alejandro González Iñárritu’s acclaimed multi-narrative drama stars Pitt alongside Cate Blanchett as a couple on vacation in Morocco. But then Blanchett’s character is suddenly shot.

We follow Pitt’s character as he tries to get her to a doctor. Their part of the story ends with Pitt giving an emotional call to his kids back home.

Brad Pitt looks to love every moment in this drama where he plays a hair-slicked-back hitman. 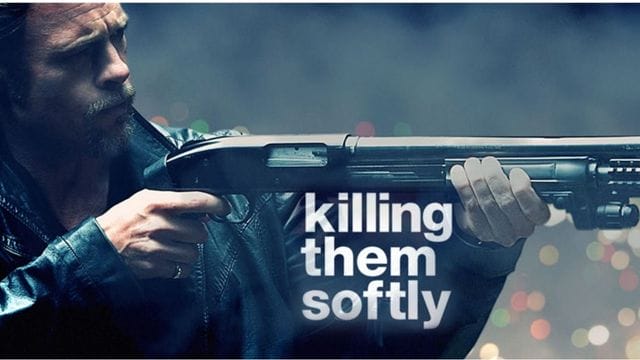 His method of taking people out is “killing them softly” from a distance. We follow him on his latest job along with another hitman, played perfectly by James Gandolfini.

Pitt seems to step it up a notch when he’s in a Quentin Tarantino movie. In playing Lt. Aldo “The Apache” Raine you see the entire arsenal: the dramatic chops, comedy, good looks, his love of giving a character a distinct voice.

The only bad thing about this movie is Pitt isn’t in it enough. But that’s probably why it’s so great — when he’s on the screen, he is captivating.

When the prince of Troy kidnaps the most beautiful woman in all of the ancient world, her husband King Agamemnon unleashes the full might of Greece upon the city of Troy.

With the help of the legendary Achilles (the man who cannot be killed), Agamemnon besieges Troy in a battle will never be forgotten, and its heroes’ names will be remembered for all eternity.

This military epic is one of the best war films you will come across.

In the dying days of World War 2, a seasoned sergeant and his tank crew take on a young replacement gunner who is yet to see battle. The tank crew fight against all the odds in a tank that has seen better days.

Not only do they need to hold off a horde of German infantry and tank crews, but they must harden up the new member of their team so that he will survive the final push of the war.

Danny Ocean and his band of misfits are back, but this time their new heist brings them to Europe.

The group is tasked with paying back casino boss owner Terry Benedict who they had robbed during the first movie.

With more at stake than just prison time, the group must act fast, be smart, and avoid being caught at all costs.

Watch these amazing Brad Pitt movies with your loved ones on OTT platforms like Netflix, and Amazon Prime video.