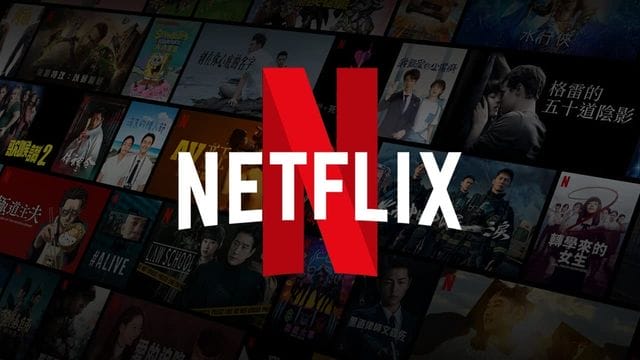 Just hold on to your seat that’s all you need to do with this suspense show streaming on Netflix. These suspense shows are really so much popular all over the world. After all who did not enjoy delightful thriller stories? So let’s check out some best suspense shows on Netflix here.

These shows come up with gut-wrenching fear of what will happen next and the wonderful feeling of a surprise twist you haven’t seen on the way.

No doubt Netflix has plenty of great suspense shows in their catalogue. But it doesn’t mean that all are the same because all stories come up with the unique story and their own style.

Basically, Netflix has tons of amazing thriller shows that fans can enjoy a lot. These are the shows which really stand out the most. Netflix makes plenty of series every year and thriller is the most amazing genre of them.

So guys we have decided to make things a little easier for you with this handy guide which will definitely help you to find out the perfect Netflix suspense shows which are now streaming on Netflix.

So we have made a perfect list of thriller shows which will give you an amazing experience of a suspense story. We have listed here some classic hidden gems and newly released suspense shows. So just read out the article and make your binge-watch list.

This series is created by David E. Kelley and it is released in 2022. The lead characters in this show were played by Manuel Garcia-Rulfo, Neve Campbell, Becki Newton, Jazz Raycole, Angus Sampson and Christopher Gorham.

The Lincoln Lawyer is a suspenseful and continuously surprising legal drama. Manuel’s Mickey Haller grounds the show which revolves around the criminal defence attorney. There are many more additional stars in this show including Neve Campbell’s outstanding performance as Maggie. 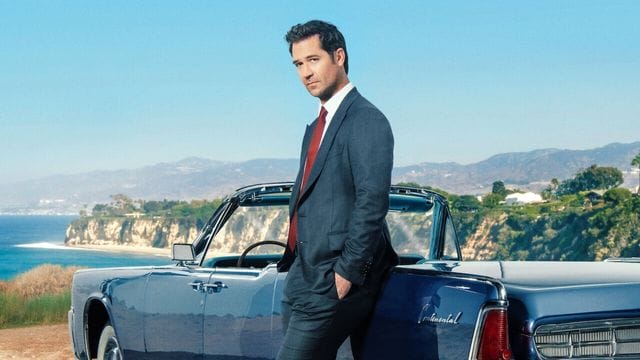 Neve is a criminal prosecutor and Mickey’s ex-wife. The show definitely has you on the edge of your seat from the first episode to the final episode of the show.

The show really has polished aesthetics, a twisty unpredictable plot and intriguing characters which makes the show stand out from other shows.

Squid games are created by Hwang Dong-hyuk from 2021 to the present date. The lead characters in this series were played by Lee Jung-Jae, Park Hae-soo, and Wi Ha-Joon.

This is s hit series which inspired millions of memes and an explosion of costumes. This is really more than a pop culture craze. It is a greatly written exploration of class inequality which cuts deep. 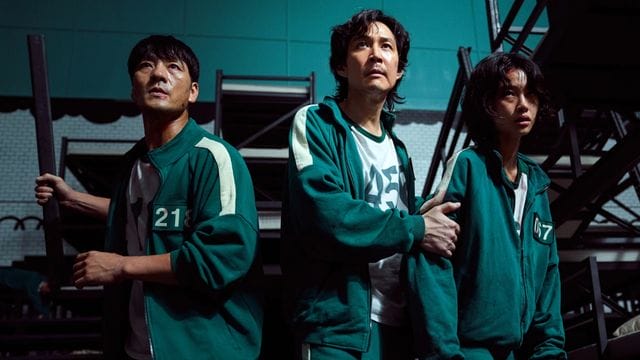 It is made around a survival game where a group of adults receive an invitation to compete in several children’s games which will win those cash. The thrill in it is that if you lose the game you will die.

The series shows how people are desperate at the bottom when they are left with a limited source of survival. The series is visually vibrant and grim with its tone.

In Archive 81, film archivist Dan Turner (Mamoudou Athie) is hired by the mysterious company L.M.G. to restore footage on video tapes that were damaged in a 1994 fire. As Dan makes his way through the footage, he uncovers a mystery surrounding their owner Melanie Pendras (Dina Shihabi), the Visser apartment building in New York, and the ritualistic cult that she was researching.

Things get weird when Dan starts to see a demonic figure in the footage and discovers that he can communicate with Melanie in 1994 after watching them. Is the apparition of Melanie a ghost? Does watching the tapes open a portal to the past or another realm? Is Dan simply losing his mind in the isolation of this project? Check out Archive 81 to see just how wild this horror thriller series is. You won’t regret it.

This one was released in 2018. Told from the perspective of self-proclaimed romantic Joe Goldberg (Penn Badgley), you follow his quest to find the perfect girl. Joe goes to great (creepy) lengths to prove his love to the women who catch his eye throughout the series.

He’s willing to stalk, kidnap, and murder to get them to fall for him. As much as you don’t want to root for someone with such questionable moral standards, the series makes it hard not to hope that things work out for Joe. Through voiceover narration, we get to hear Joe’s thoughts and how he rationalizes his actions.

Badgley brings a charm to the character that makes him attractive and likeable despite everything we watch him do. Like Joe, You get more and more unhinged as the series progresses – the deaths get bloodier, the cover-ups get complicated, and the breakups become deadly.

Outer Banks was released in 2020 and made by Shannon Burke, Jonas Pate, and Josh Pate. A melodrama through and through, Outer Banks is bolstered by its sense of adventure as well as a committed cast that elevates the material. The story is that the father of local kid John B (Chase Stokes) has gone missing.

Determined to find him when everyone else tells him that he is dead, he enlists his friends to help him in his pursuit of the truth. Told through John B’s narration with his reflections on the world around him, the show is also about the schism between the have and have-nots of the picturesque North Carolina town where they all live. 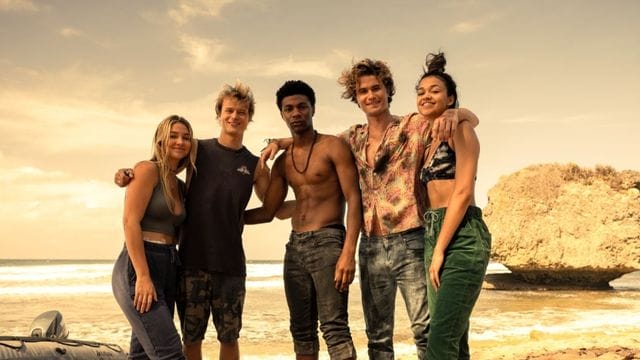 It is a bit more geared toward teen viewers as it often softens some darker aspects. However, it still manages to be an engaging ride that balances nostalgia with a compelling throughline that keeps you invested in what will befall our young adventurers.

Locke & Key is the most awaited adaptation of the Eisner Award-winning graphic novel show which is of the same name by Joe Hill and Gabriel Rodriguez. The show is a mixture of genres, mostly horror and fantasy. But the mystery, suspense and twists make it a compelling watch.

Following a shocking tragedy, the Locke family move back to their ancestral home in a small town named Matheson. In Key house, the Locke children discover strange keys with magical powers, but they also unwittingly unlock a deadly evil. Can they keep themselves and their loved ones safe?

Locke & Key takes a couple of episodes to settle, but once the story finds its stride, this show is riveting.

The adaptation of the magical elements from the books to the screen is outstanding. And the showrunners have made an effort to update some graphic novels’ more problematic and regressive elements. Fans of the books will still be surprised by the changes in the show. But newcomers will not feel left out.

Well, these are some suspense series on Netflix that you must watch. So guys watch out for these shows and tell us in a comment about these series.