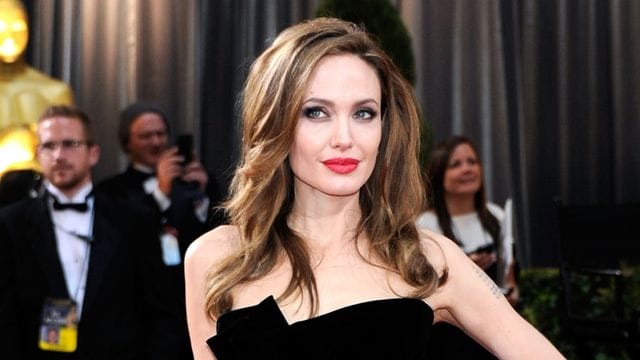 Which Are the Angelina Jolie Movies to Must Watch on Netflix?

As we hear most awaiting movie of the Marvel Cinematic Universe is coming which is Eternals so it’s a good time to check out the best Angelina Jolie Movies on Netflix. She has done plenty of bonafide roles in her acting career. She is one of the biggest movie stars in the world.

Well, When it comes to Hollywood’s best actress then it is always Angelina Jolie. If you walk on the streets and ask anybody about her then almost 99% of people will surely know about her. We are sure you will get many comments regarding her looks as well as her perfect cheekbones.

Angelina Jolie has an incredible acting career. In her upcoming release of Marvel’s movie, she had done an iconic role of Thena. Angelina is one of the highest-paid actresses in the world and she is well known for her acting methods and ability to involve in a particular character.

Read Also – Angelina Jolie: Brad Pitt Seen ‘Sneaking’ Into Jolie’s Apartment To Spend Nights With Her! How True Is this? Read More…

Jolie is an incredibly talented and versatile actress. She is mostly considered an “actor of style and director of substance”. Angelina had done her debut role at the age of seven in Looking to Get Out.

Jolie has received three Golden Globe awards, an Academy award and plenty of awards for her versatile roles and unique styles. She has become a famous face in cinema all over the world. Her each and every role is emotionally volatile, courageous, spiritual and inspired.

She had tried her hands on production and direction which has given her immense success. This successful actress and director is also a mother of six children and a great philanthropist.

So, we have made the best movies of Angelina Jolie which you can watch on Netflix with its paid subscription. Check out the list below and enjoy movies of the best actress in the world on Netflix.

This film has earned Angelina her only Academy award for Best supporting actress. It is a psychological drama based on Susanna Kaysen’s memoir with a similar name. This movie consists of stars Winona Ryder as Susanna who is spending her time in a psychiatric hospital. 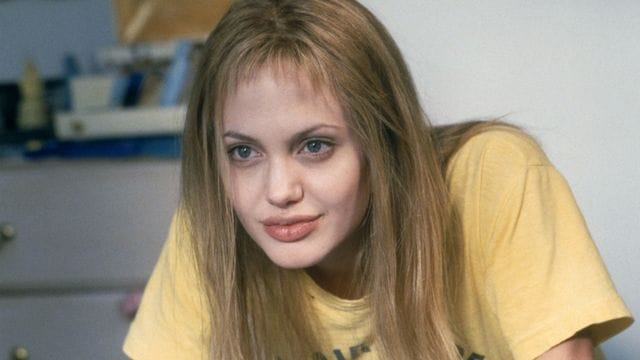 Angelina played the role of Lisa who is a charismatic and manipulative sociopath. Lisa is in hospital since she was a child. Moreover, Jolie received her third Golden Globe award in a row for this role. Eventually, she also received the SAG award for the same movie.

Jolie learned weapons training and kickboxing to give the whole to this role. She also did many stunts on her own. One of these stunts led her to an injury at that time.

Angelina comes back with Lara Croft in the 2003 sequel which was subtitled The Cradle of Life. This time Lara teams up with Gerard Butler’s Terry Sheridan and they both went on a journey to find out Pandora’s Box. 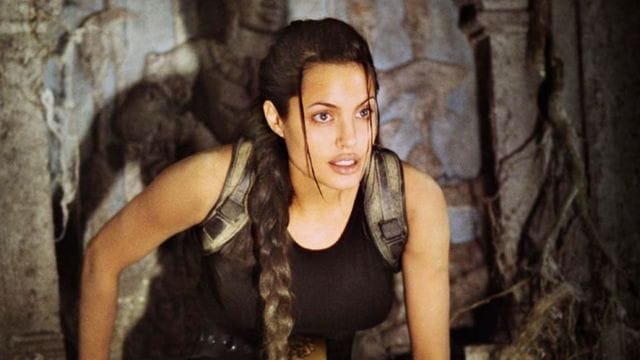 Due to the threat of a deadly plague, the duo travel all over the globe to recover items, fight with bad guys and make subtle nods to the franchise of video games. This was the last movie for Angelina movie as an action star.

This movie is really beautifully animated, hilarious and brimming with action. Kung Fu Panda and all its sequels are family-friendly movies by Angelina Jolie.

Read Also – Is The Flame Back Between Former Star Couple Brad Pitt And Angelina Jolly?

Wanted is an action/crime flick about a secret society of assassins and their ability to curve the trajectory of bullets in mid-air, 2008’s Wanted stars Jolie as an assassin named Fox.

The movie received a huge box office success, it is based on a comic book series with the same name, by writer Mark Millar and artist J.G. Jones.

Jolie’s character becomes a mentor to the movie’s main protagonist (played by James McAvoy) whose estranged and deceased father was a member of the secret society.

The Tourist consists of the biggest stars in the world which are Angelina Jolie and Johnny Depp. They both tried well to make this romantic thriller movie box office smash in 2010.

Jolie played the role of Elise Clifton-Ward who is a British woman being followed by French police. 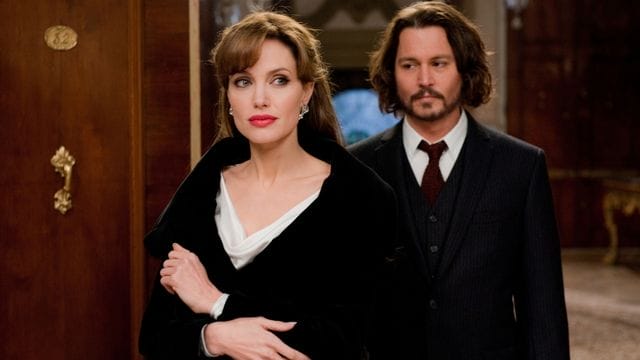 She picks out Depp’s character, Frank Tupelo, as a patsy for the police, making them believe that Tupelo is her lover, Pearce, a man who owes a lot of money in back taxes, and as well as to the mob.

Kung Fu Panda 2 is an anticipated sequel to its previous movie with the same name. The film was released in 2011 and with it, Angelina again reprised her role as Master Tigress.

Unbroken is Jolie’s third movie as a director and it was released in 2014. The film tells us the story of Louis Zamperini who is an Olympian and eventually turned bombardier in WWII.

He survived in a raft for 47 days after crashing his plane and was picked up by the Japanese navy and sent to a series of POW camps.

Unfortunately, the film has received mild acclaim and success but it was nominated for three Oscars. It took almost 2 years for the movie to release in Japan.

By The Sea is written, directed and starred by Angelina Jolie. It was released in 2015 and she starred opposite her husband Brad Pitt.

It was the second movie in which the couple starred together after they had met on the sets of Mr &Mrs Smith in 2004. At that time Brad was still married to Jennifer Aniston.

By The Sea is set in min 1970s France and it is a romantic drama. The story is all about a couple and their marriage problems. 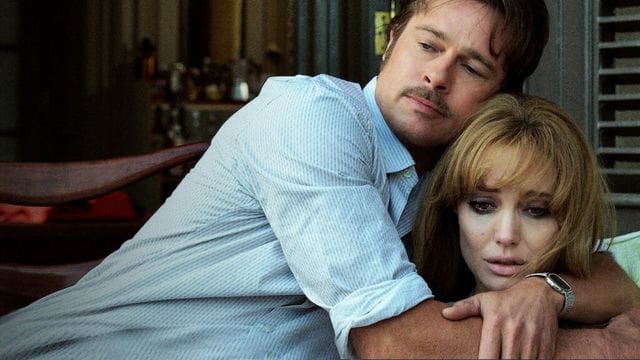 This echoed the couple’s real-life relationship as they would announce their separation and precede divorce in the following year after the release of the movie.

Read Also – Brad Pitt And Angelina Jolie: Is Brad Pitt A Good Father To Their Kids? Click Here To Know The Truth….

Angelina’s recent role as writer, director and producer was done for First They Killed My Father which was released in 2017. The movie was distributed via Netflix.

It is a biographical war movie which is based on a memoir of the same name by Loung Ung. He had done co-writing with Angelina Jolie for this movie.

The movie revolves around Ung who is separated from her family and she gets trained to become a child soldier at the time of the Khmer Rouge regime in Cambodia.

Check out the trailer of this recent movie of Angelina Jolie in below video.

These are some best movies by the world’s best actresses which are streaming on Netflix. We hope you will love these movies and enjoy them. She had done incredible work in her acting movies and so her movies are must-watch.

Which Are The Top 10 VIN Diesel Movies?