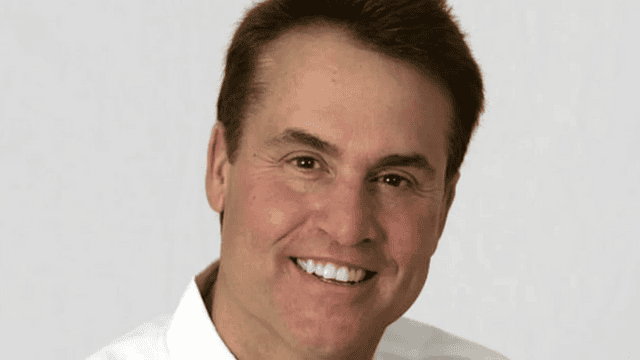 In this article, we will discuss the topics like, “Where Is Harold Henthorn Now?” and everything about Harold Henthorn including Why the US Supreme Court declined to hear his case? Therefore, if this is something that piques your curiosity, stick with us.

Harold Henthorn was a murderer who was smart and cunning. Based on evidence that he killed his first wife, Sandra “Lynn” Henthorn, a jury found him guilty of killing his second wife, Toni Bertolet. Authorities thought Sandra’s death was an accident, but when Harold did the same thing to Toni, they saw Harold for what he really was: a greedy, cold-hearted killer.

Henthorn killed his wives so he could get their life insurance money. After Lynn’s death, he got half a million dollars and planned to get a sizeable portion from Toni’s $4.7 million life insurance payout. Harold wouldn’t get to keep the money, though, because the prosecutors were able to convince the jury that Harold was guilty. The judge gave him a life sentence with no chance of getting out.

Harold is imprisoned in a federal prison in Terre Haute, Indiana. He will likely remain in the federal prison system for the rest of his life. Henthorn has little chance of appealing his trial or conviction after the US Supreme Court declined to hear his case.

Bob Troyer, an assistant US attorney, said that Harold Henthorn will never hurt or kill another woman again now that he has been found guilty. “Instead, he’ll probably spend the rest of his life locked up.”

Harold said that the District Judge made a mistake when he let in evidence about Sandra Henthorn’s death. The US Circuit Court of Appeals did not agree. Prosecutors used Sandra’s death to point out the similarities between hers and Toni’s deaths. The District court did not do anything wrong when it let the evidence in. Its decision read: 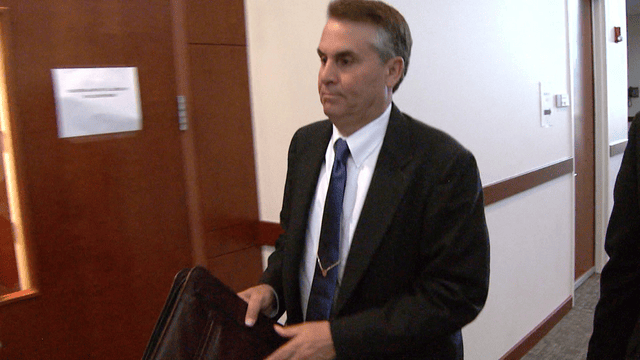 “This case presents us with the difficult issue of whether a district court presiding over a murder trial abused its discretion in admitting evidence of prior, similar incidents, including whether the defendant killed his second wife in circumstances similar to those that led to the death of his first wife.”

It’s hard to ignore how similar Toni’s and Sandra’s deaths were: Harold was the only witness, he told different stories about how they died, Henthorn quickly burned their bodies and spread their ashes on Red Mountain, and he made money from their deaths or stood to make money from them.

Investigators wouldn’t say that Toni’s death was an accident because they didn’t want to make the same mistake they did 17 years before. They found that Harold hiked the fateful trail two weeks before Toni’s death, possibly scouring for the best place to stage her murder.

Despite Harold’s claims that he tried to resuscitate Toni, the coroner found no evidence of it: Harold is said to have tried mouth-to-mouth, but her lipstick was still on, and her front ribs didn’t show any signs of the chest compressions he supposedly did.

Perhaps the most damning evidence was a map by Harold that contained an X at the location where Toni died. Harold was found guilty because he couldn’t say why he’d marked that spot with an X. 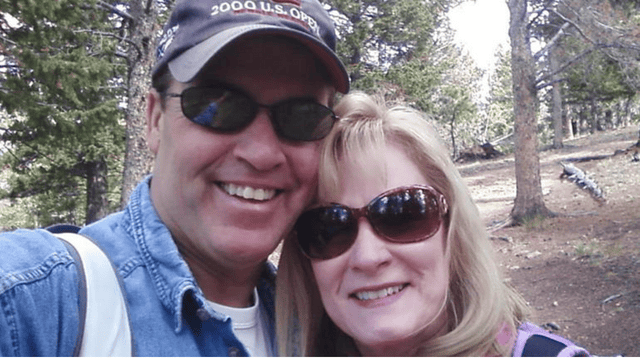 Henthorn asked for a new trial, saying that his lawyer had set him up to fail

Harold asked for a new trial, saying that his lawyer didn’t do a good job. He said he paid attorney Craig Truman more than a million dollars, but Truman “acted in his own self-interest and put his own financial gain ahead of giving me a good defense.”

“He was not working on my behalf but misled me only for his financial gain. It is not right or fair to be defended in a murder trial by someone being dishonest or deceptive for their own personal advantage. Therefore, I am requesting a re-trial with representation from an ethical attorney.”

Harold’s application is his last chance, since all of his other appeals have been turned down. 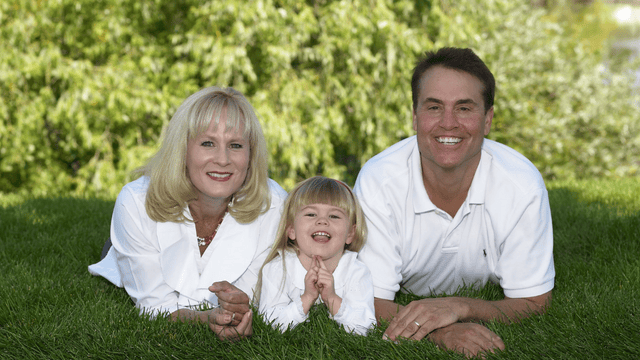 During Harold’s sentencing, the families of Toni and Lynn spoke about how the crime affected them in heartbreaking ways. Lynn’s brother, Kevin Richell, apologised to Toni’s family for failing to see through Harold’s lies. Richell said, “We are so sorry we didn’t see through it.” “I think someone like him has a special place in hell.”

Barbara Cashman, who is Haley’s guardian ad litem, said that Haley was afraid of becoming like her dad. “I think she was in danger of being hurt very badly emotionally,” Barbara said. She said that Haley had changed after she had spent time away from her father. She also said that Haley didn’t think of Harold as her father anymore:

“Harold Henthorn has stopped telling Haley that everything is fine, so she can grieve for her mother. This Halloween was her first time going door-to-door to get candy. Haley no longer wants to call Harold her father. Instead, she wants to call him “Mr. Henthorn.”

Grace Rishell watched what was going on and wondered how she had gotten out of Harold’s trap. After Lynn died, Harold stayed close to her family and helped Grace raise her children. In 2009, he persuaded her to buy a $250,000 life insurance policy for her children’s benefit.

A year later, she told Harold’s broker that the policy should be cancelled. “He [Harold] came back at me with, ‘After all I’ve spent investing in you, pouring all of our knowledge, all of our information into you, and you’re not grateful,'” Grace says in Hulu’s Wild Crime. “I thought he was very in charge on a whole new level.”

Grace didn’t know it, but Harold never cancelled the policy. Instead, he changed the beneficiary to himself and raised the payout to $400,000. Grace said, “I was just shocked” when she found out Harold had been lying. “I was sure that I could have been the third person killed. “Why didn’t I see through this guy before?”

Grace told The Denver Post that she thinks Harold went to Texas in August 2012 to look for secluded places where he could kill her. She said, “It’s creepy, scary, and ugly.” “You’re being used. You feel like you’re dirty. I don’t know why Lynn and Toni are dead and I’m still here.”

So that is all in this article “Where Is Harold Henthorn Now?” We hope you learn something. Therefore, keep an eye out and stay in touch. Follow us on trendingnewsbuzz.com to find the best and most interesting content from all over the web.

All About Power Season 3: Recapping The Show!