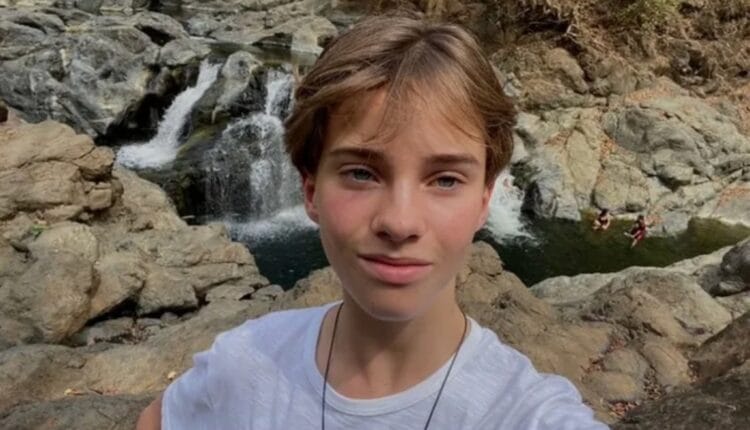 TikTok is filled with alot of crazy videos that make people entertained throughout the world. There is no doubt that TikTok has emerged as one of the strongest platforms all around the world, the power of social media is immense and we know that a person can get famous within a few minutes. Thanks to TikTok, a lot of new people have been added to the celebrity list, though. TikTok has given rise to the largest number of social media platforms. One such person is Grosskopf, who is popularly known for his dance videos and lip-syncs.

The teenager rose to popularity after being on the platform. His videos have crossed millions of likes on TikTok and he is one of the rare kid celebrities who became popular on the platform.

He has several fans following all around the world and the fans the celebrity are from different parts of the world. Being a social media celebrity, he remained active in social media, whether on TikTok or Instagram.

You may also like: Miles Teller Healthy Lifestyle: What Was His Workout Routine And Diet Plan To Stay Healthy?

Where is Ben Grosskopf? 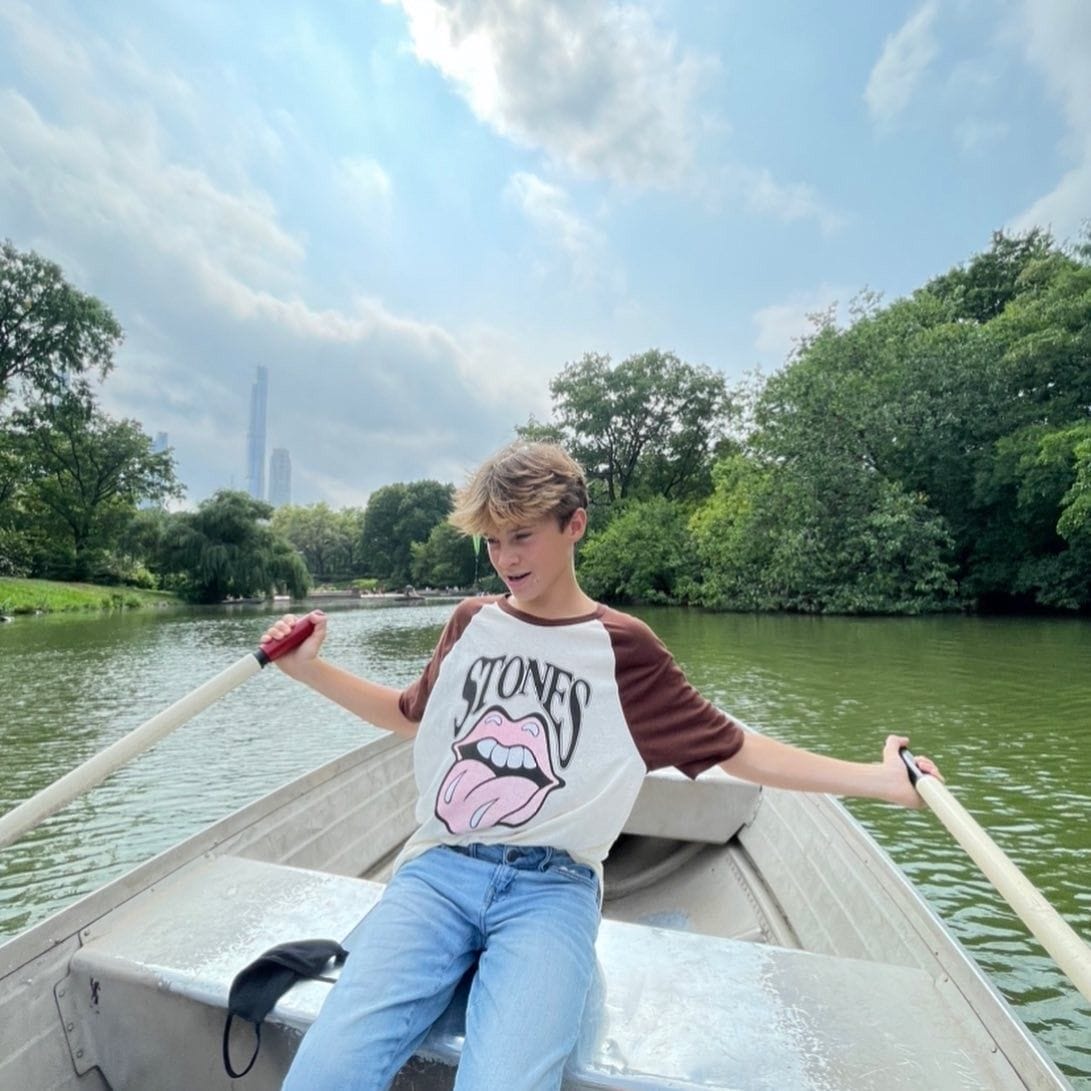 The fans of the tik tok star are wondering where the celebrity is. The popular teenage star has always been up with some new videos but over the past many days, he seems to be off with social media, the fans are concerned about him and want to know where he is.

Ben Grosskopf, the tik to star, has recently revealed that he is diagnosed with cancer. On January 23 Ben Grosskopf shared a  video in which he reveals his critical health to his followers, being off from social media, Ben Grosskopf shares that he has been undergoing treatment, and he felt the need to reveal everything to the fans since they were concerned about him.

In the view, he seems to be ill and one can see he is going through a hard time. He also revealed that his cancer was not known by many people. The reason why he didn’t announce it in the initial days is that he wanted to let his family and friends know about it.

You may also like: Who Is George Kittle’s Wife? What Do We Know About His Early Life, Career, Net Worth And Much More

“Ripping off the bandaid, I have cancer. But I have also known about this for three or four days now, so I have had time to process it,” he said, adding that it took a long time to find out what was wrong with him, and he had to go through several tests in the hospital before the doctors could find out about the illness.

He also revealed that he got many messages from the fans and he wanted them to keep calm and not worry as the situation is not so bad, he further extended the video by saying that he is suffering from lymphoma cancer, which is generally not so critical. Though he faces difficulty in the starting he is currently having not so hard time. 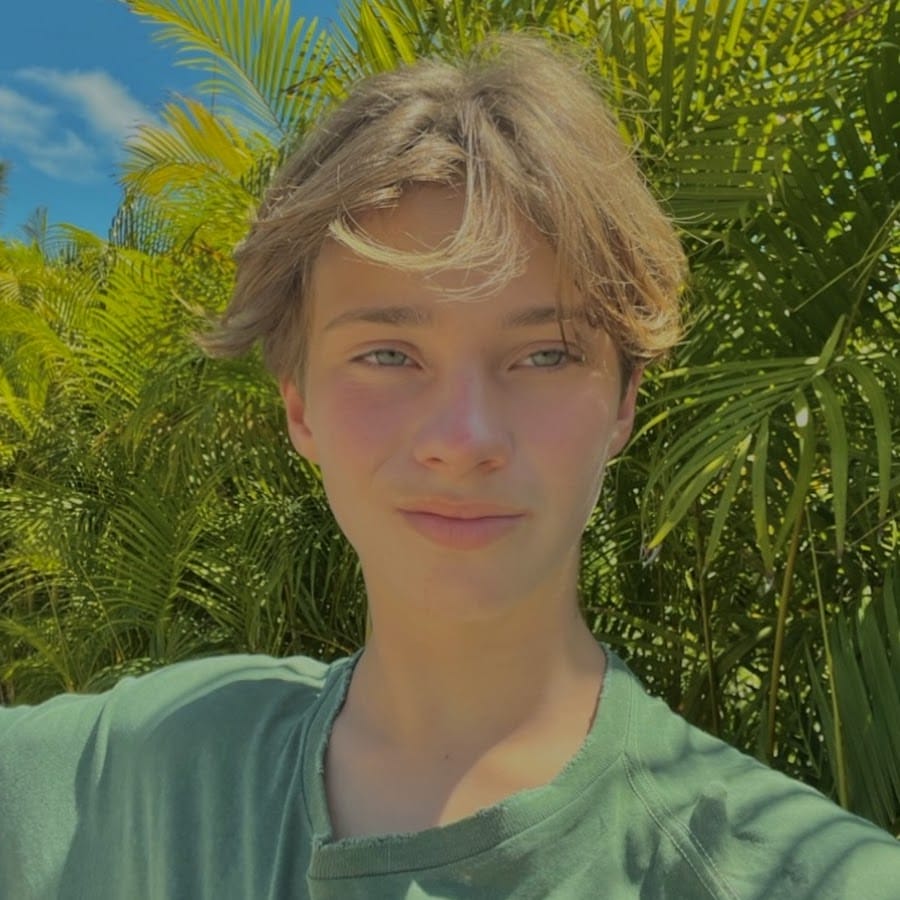 Unlike other cancers, Lymphoma is categorized through Type A, B, and C. Ben Grosskopf is currently in Type B and he is in great condition. Fans are concerned about his health but they don’t need to worry. It has been reported that TikTok will undergo 4 months of Chemotherapy.

Chemotherapy is a common practice done by doctors for patients with Cancer, the doctors need to see how the medicine and therapy work for them.

You may also like: Who Is Ivan Provorov Girlfriend and How Much Money Does He Make? Let’s Explore Now!

In the video, TikTok reveals that he is grateful that he has no severe health condition, further feeling that he is revealed that he doesn’t have bone marrow cancer.

People know that Chemotherapy leads to the loss of Hair, referencing that in the video, he revealed that he will be wearing a ‘cold cap’ to prevent the condition. Though the doctors told him not to expect high results from the cap, he is praying that it will work.”

“Not that my hair is the most important thing right now, but it’s the only thing I care about because I’m not going to die,” Ben added. At the time of writing, a Tik Tok star has gone to his home, back to his family and friends, and decided to spend some quality time there.

The young star is a famous tik toker who has more than millions of subscribers on the social media platform. He gained popularity after making videos on some trending songs and making lip-syncing videos. videos of Hema liked by people of all ages. Many young kids look up to him.

Ben has more than 1.1 million followers on TikTok. His fans admire him for his demeanor and cute smile and lip-sync videos. He has previously collaborated with several celebrities, including Mariah Carey and Lil Nas X.