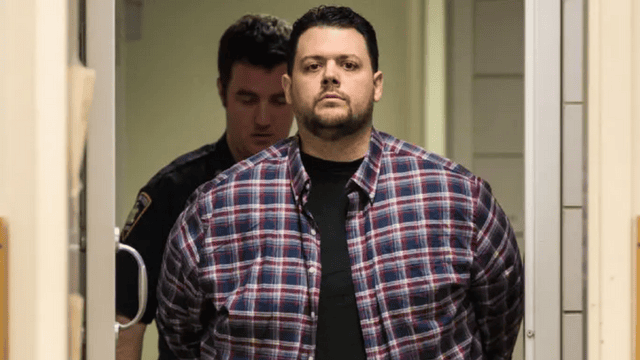 “Bad Vegan: Fame. Fraud. Fugitives,” Netflix’s newest crime documentary, is currently airing. It goes deep into one of New York City’s biggest fraud scandals. At the centre of the documentary are Sarma Melngailis and Anthony Strangis, two former lovers who became business partners. They tricked investors and stole over $1 million from Melngailis’s well-known raw vegan restaurant, Pure Food & Wine. Melngailis and Strangis didn’t get away with their thefts, though. They were both caught in 2016, putting an end to their theft spree. Melngailis went to jail for four months, but what happened to Strangis, her partner in crime? Here’s what you need to know about where Anthony Strangis is now.

Who Exactly Is Anthony Strangis?

According to a report in Vanity Fair, Anthony Strangis had a hard life as a child. He saw his parents get into dangerous fights and had to move back and forth between their homes after they got divorced. As a young adult, Strangis met Stacy Avery and married her after only a few months together. Avery says that when she got pregnant, Strangis told her he was “going to get $5 million from an aunt” and pawned all of her jewellery and electronics before leaving her and their baby son. The New York Post says that before he met Sarma Melngailis, Strangis did time in jail for pretending to be a police officer and for grand theft. 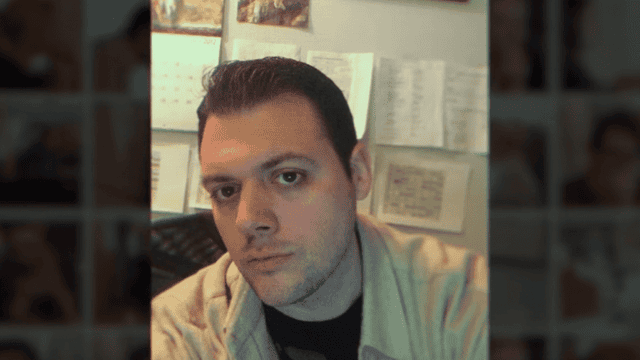 How Did Sarma Melngailis And Anthony Strangis Meet?

Vanity Fair says that during their relationship, Strangis told Melngailis a version of the same lies he told his ex-wife, Stacy Avery. He told Melngailis he had a lot of money saved up and that he would pay off the debts she had gotten into to start her restaurant. Even though they had their ups and downs, the two got married in December 2012. By that time, Strangis was involved in every part of Melngailis’ life and had access to her email, cell phone, and bank accounts (though Strangis denies these claims).

Is It True That Strangis Is A “Sociopath” Who Mistreated Melngailis And Stole From Her Restaurant?

It’s up to you to decide if Strangis was the real bad guy in the Bad Vegan scandal. People often say that he stole money from Pure to pay for his gambling habit, but Melngailis says that this isn’t how they stole so much money.

But, with the help of her lawyers, she has put the blame on her ex-partner. Her lawyer, Jeffrey Lichtman, said that Strangis was a “crazy person” who was to blame for the chef’s downfall. He said, “She was badly abused and controlled by a man who had been a predator and a crook all her life.” 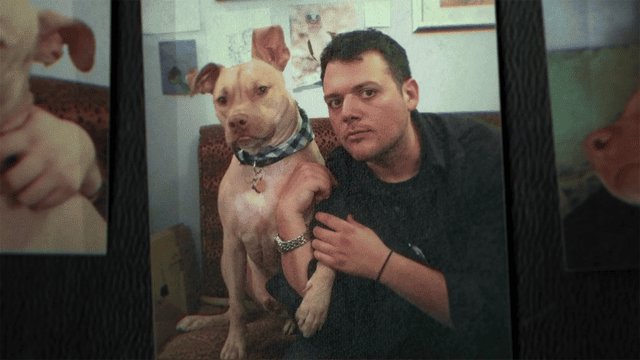 And Strangis brought his supposedly crazy way of running things to the business of the Pure restaurant. “Sometimes, when I got to work on Monday, [Strangis] would text or call me and say, “Don’t deposit the money. You have to bring the money to me here,'” a former director of operations at Pure told the New York Post. He would meet Strangis at CitiBank, where Strangis had an account. In the meantime, the restaurant’s balance went down to $0.

In the trailer for Bad Vegan, there is a disturbing recording of Strangis and Melngailis having what sounds like a heated argument:

“So I should just do what you say and listen to your orders,” Melngalis says, not so much as a question as a statement.

Strangis answers loudly and angrily, and the conversation turns to money, which is very important.

“Yes, you put your name on this! You said you wanted a happy ending.” In a quieter, more threatening voice, he adds, “If I tell you to take all your money out of the bank and burn it… Do it.”

It doesn’t seem so far-fetched that he was a “sociopath” pulling strings, even though both Strangis and Melngailis were found guilty of stealing from her restaurant. 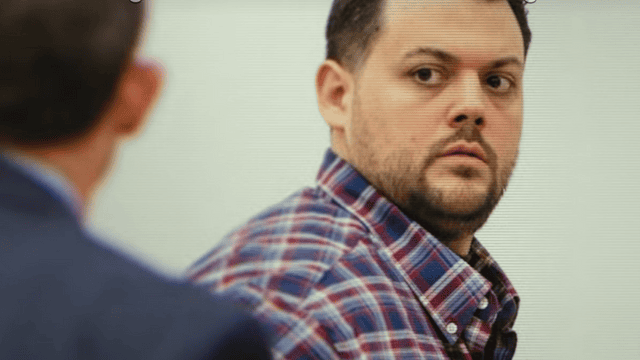 How Was Anthony Strangis Apprehended?

Strangis worked with Pure Food & Wine even more. Vanity Fair says that when Melngailis wasn’t there, he would run the restaurant like he was in charge. All of the promises that Strangis supposedly made to pay off Melngailis’s debts did not come true. In the end, the two stole about $2 million from Pure Food & Wine, which included the wages of their employees. They spent the money on trips to casinos, hotels, and expensive watches.

In 2015, there was a strike at Pure Food & Wine, and both Melngailis and Strangis were facing extradition for not paying wages, grand theft, and tax fraud. Instead of facing the consequences of their actions, the couple ran away. In May 2016, the two were caught in Tennessee after a Dominos pizza order gave police a hint about where they were.

Where Is Anthony Strangis Now?

Forbes says that in March 2017, Anthony Strangis admitted to “four counts of grand theft in the fourth degree.” Among the charges were taking $844,000 from investors and not paying $40,000 to 84 employees. According to the New York Daily News, Strangis was let out of New York’s Rikers prison in May 2017 after serving a year for his crimes. He was given five years of probation.

Melngailis asked Strangis for a divorce in 2018, and since the scandal, he hasn’t been seen or heard from. In May 2022, he will have been on probation for five years.

The documentary “Bad Vegan: Fame. Fraud. Fugitives” is currently available on Netflix. Watch the trailer for it below.

So that is all in this article “Where Is Anthony Strangis Now?” We hope you learn something. Therefore, keep an eye out and stay in touch. Follow us on trendingnewsbuzz.com to find the best and most interesting content from all over the web.

Who Won Alone Season 7? What Do We Know So Far About It?

Is there Going to Be a Season 2 of Devil in Ohio? Get to know all details about…