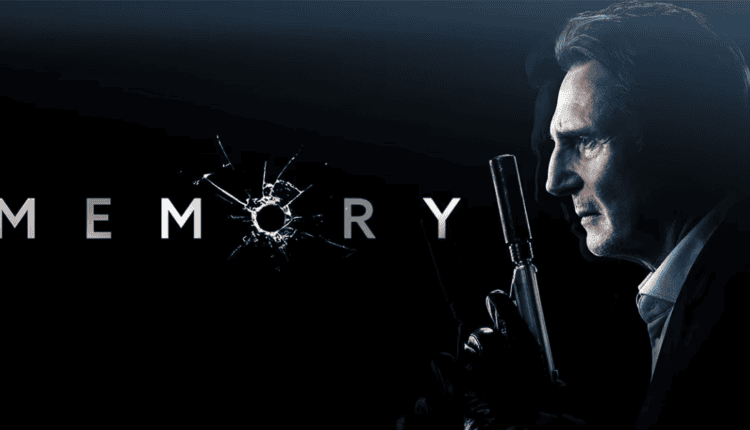 Liam Neeson is one of the most in-demand action stars right now, thanks to his numerous projects.

Memory, a new action film starring Liam Neeson, marks the actor’s return to the big screen. Memory will be Neeson’s second action film in 2022, following Blacklight, as he continues to live true to his pledge to Variety in 2017 that he intends to continue creating action films “until they bury me in the hole.”

Everything you need to know about Memory can be found right here. 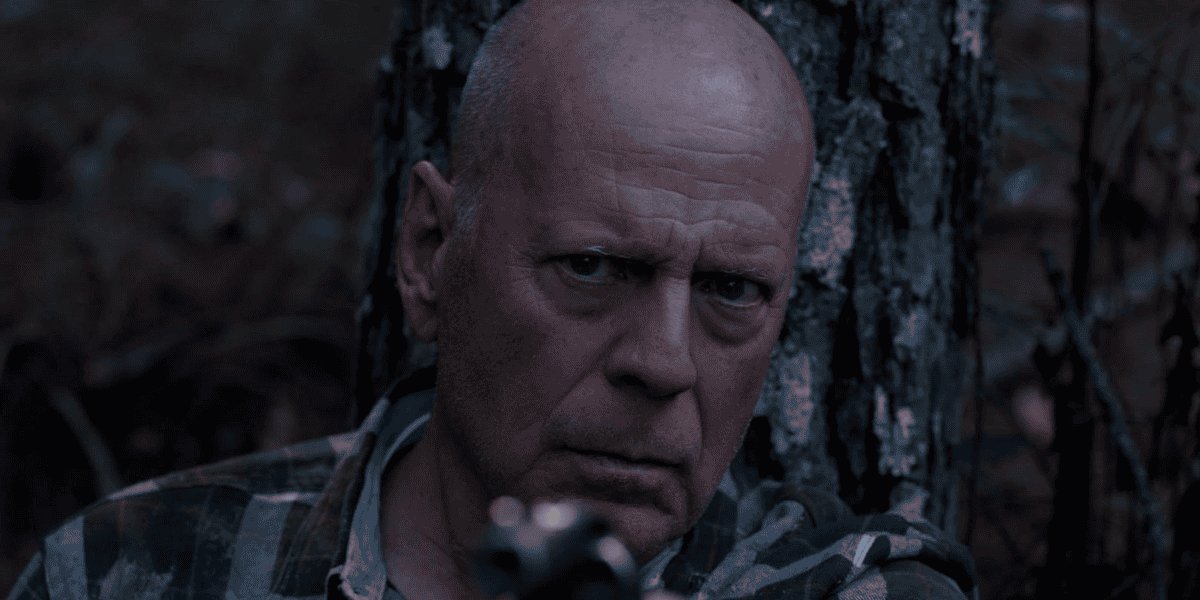 Memory will be released in the United States on April 29th. When it is released, it will have a limited theatrical run in select theatres. At this time, there are no specific release dates for the United Kingdom.

In the first half of 2022, Liam Neeson fans will have plenty of opportunities to see the actor, as Memory will be released a little more than two months following the release of Blacklight (it currently is available via digital on-demand).

A remake of the 2003 Belgian film The Memory of a Killer, which was itself based from the novel De Zaak Alzheimer by Jef Geeraerts, Memory is set in the present day. As promised, here is the official plot synopsis for Memory:

“Alex Lewis is a hired assassin who finds himself in a precarious position. Alex is nearing the end of his lengthy career of violence and secrecy when an old acquaintance contacts him with a final mission. Alex is living in El Paso, Texas, and is coming to terms with a failing memory just as he is about to retire. Although the assignment isn’t exactly what Alex expected, it does land him in the middle of an FBI sting operation conducted by agent Vincent Serra. A path of abuse leads Alex to a wealthy, influential El Paso real estate tycoon and her son, and Alex surreptitiously assists Serra’s FBI team in tracing the route of abuse south of the border to the magnate and her son. Despite the fact that his inability to recall specifics puts him in greater risk, Alex uses the talents he’s developed from a lifetime in the shadows to bring ugly into the light — but he must do it before powerful forces destroy Alex and erase Serra’s purpose to uncover the truth.”

The Memory trailer obviously emphasises the action aspect of the plot more than the memory loss aspect of the story. Take a look at it right here: 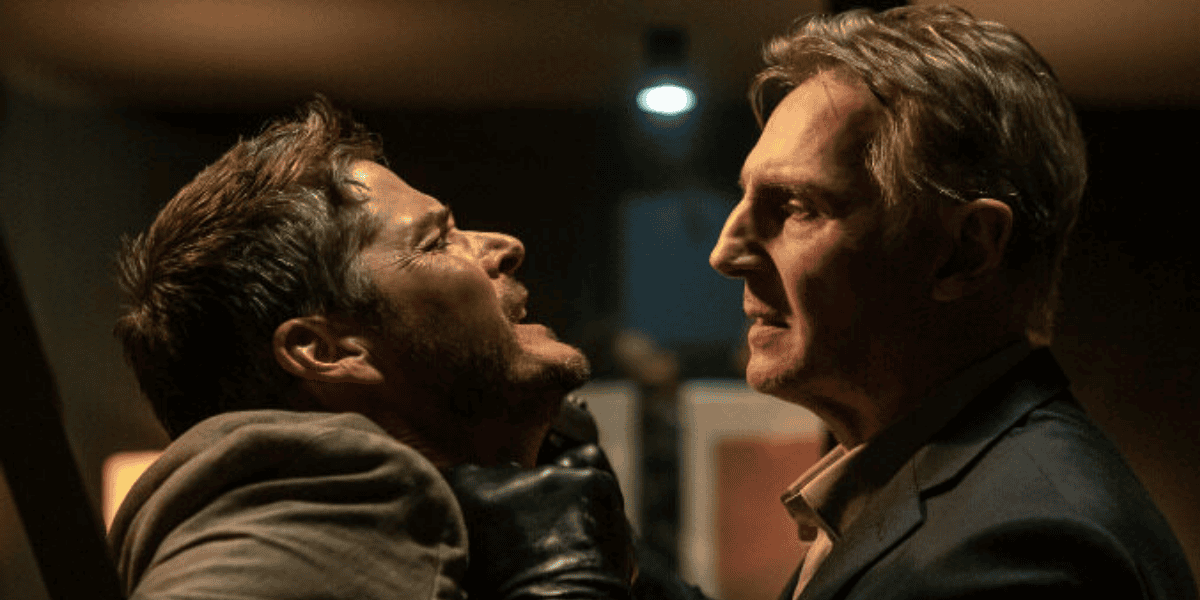 Memory will feature a trio of well-known actors, including Monica Bellucci, Ray Stevenson, and Guy Pearce, who will appear alongside Liam Neeson.

Bellucci, the well-known Italian actress, is poised to star in the film as Davana Sealman, the El Paso real estate billionaire whose family is behind a sex trafficking network. Bellucci will play Davana Sealman in the film. Her parts in The Matrix Reloaded, The Matrix Revolutions, and Spectre are likely to be the ones that most Americans are familiar with, although she has also acted in films such as The Passion of the Christ, Mozart in the Jungle, Twin Peaks, and Call My Agent.

Guy Pearce is cast as FBI Agent Vincent Serra, who is tasked with tracking down Liam Neeson’s character, Alex Lewis. Even though Pearce starred in Mare of Easttown in 2021, the British actor is also known for his roles in films such as Prometheus, Memento, LA Confidential, The Rover, and The Proposal.

Detective Danny Mora is played by Ray Stevenson, who joins the cast. Stevenson is arguably most recognised for his role as Volstagg in the Marvel films Thor and Rome, although he has also appeared in Punisher: War Zone, Black Sails, and Vikings, among other projects. The next Star Wars/Disney Plus original series Ashoka will also feature him in an important role.

Stella Stocker, Taj Atwal, Josh Taylor, Ray Fearon, and Harold Torres are among the other actors who appear in the Memory film.

Memory is being directed by Martin Campbell. Films such as GoldenEye and Casino Royale by Campbell, the Antonio Banderas Zorro films (The Mask and The Legend), and other action flicks such as Vertical Limit and Edge of Darkness show his expertise in the genre.

After directing Maggie Q action film The Protégé in 2021, Campbell went dark for much of the decade of the 2010s.

His mind is fading. His conscience is clear. From the Director of Casino Royale, #MemoryMovie, starring Liam Neeson, @TheGuyPearce, and Monica Bellucci, only in theatres April 29. pic.twitter.com/JWWPBM09Pw