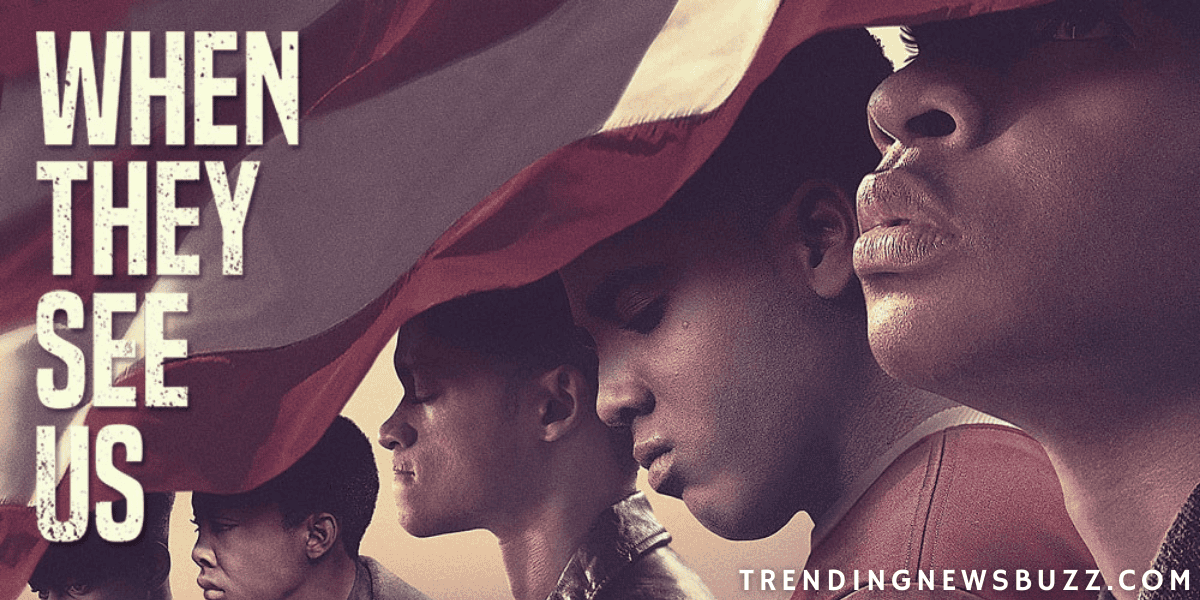 By TrendingNewsBuzz Team Last updated May 8, 2021

The crime drama is one of the topics that generally attract people’s concentration to it. If someone is punished for a crime that they aren’t guilty of, then what should be the next step that they can take?

A series of the same genre is here now on Netflix.

When They See Us is an American crime drama that was telecasted on 31st May 2019 in four parts or 4 episodes. It is a type of miniseries based on a true story.

The series was nominated for many awards and also won many of them. 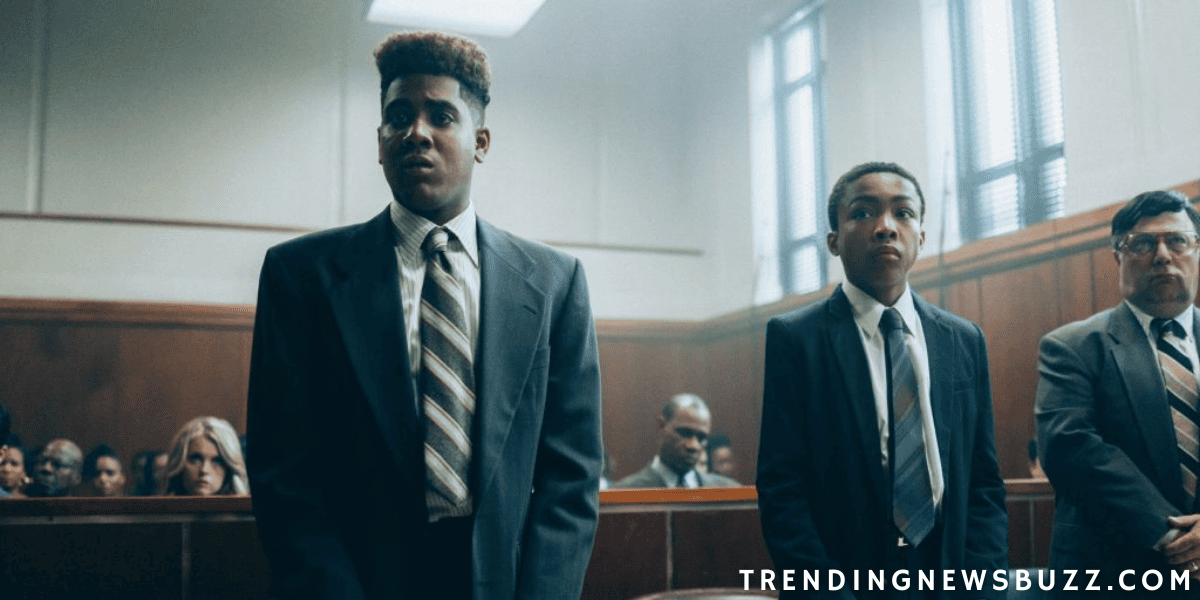 The Plot Of When They See Us:

It is based on the case of the Central Park Jogger which took place in 1989 in New York City. Five black male suspects were accused of the rape of a white woman in Central Park. It was later found that they were not guilty and were innocent.

The five suspects- Raymond, Kevin, Korey, Yusef, and Antron were playing with each other in their neighborhood near the park. Suddenly They were picked up by police for the case of sexual assault against a woman and of their families. An injured jogger was also found in the park that night, and this increases the pressure over them.

The New York City police were struggling with the pieces of evidence. They divided the suspects into 2 groups and started interrogating them. Police pressurized them for confessing the crime. They talked to them and tried to manipulate them against each other so that they could confess the truth. The assault on the jogger was so much that made the police take some hard decisions and solve the case as soon as possible. There was no proof against the teenagers, but the juries blame them for that assault.

Antron, Yusef, Kevin, and Raymond were sent to a juvenile facility, where they were treated, accordingly. After their limited period, they were released and were sent back to their homes where they struggle to adjust with the surrounding. Life outside was appearing hard to them.

Now in the final part 4, Korey’s trial starts. He was found guilty according to the jury and was sent back to the adult prison. He was very afraid and confused at that time. He was lost in the past that what had happened just now. After going inside, one of the inmates suggested to him that if he wants he can ask the police to transfer him to the other cell but as he proceeds to his cell, 2 inmates caught him up and start beating him. 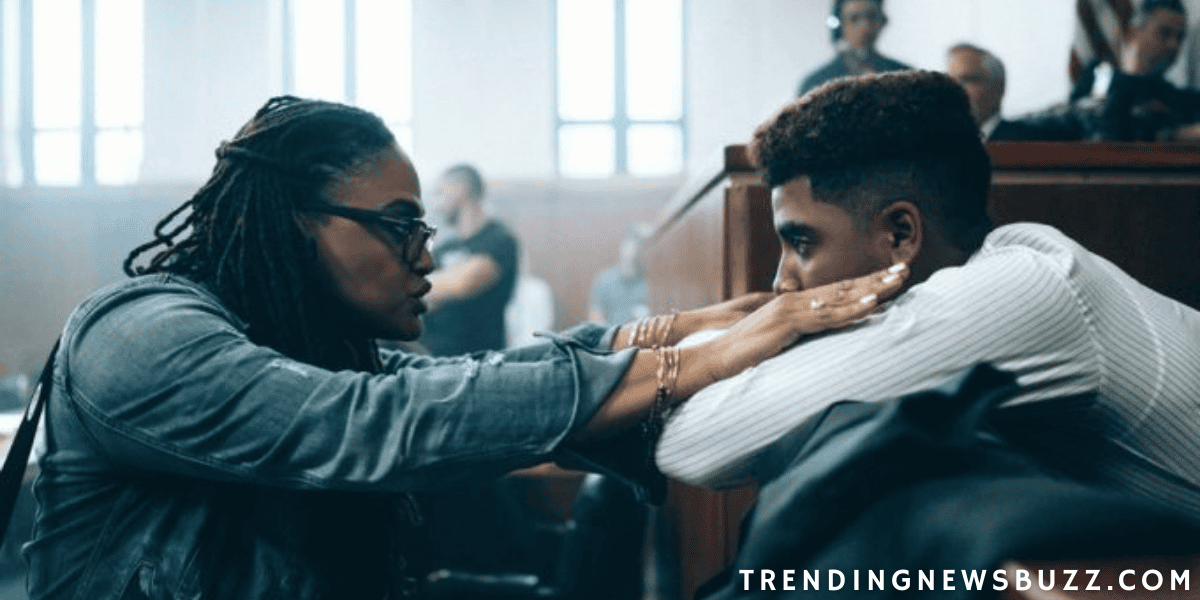 Korey then visits his mom and asks to meet his brother nut her mom denies and says that it will be difficult to come over and meet him. A guard named Simon, suggests to him that he should ask for a separate cell so that he could avoid the inmates who had beaten him. After some years, he was transferred to Attica which is 352 miles away from the current place, Harlem. There also he got beaten up just because of his reputation. So he again asks for solitary.

He thinks about his brother and later comes to know that his brother has also been murdered. One guard felt pity for him and did some favors also.

Wherever he went, he got beaten up, and this time so much that he lost his walking ability. He again had visions and this time about his mother and his girlfriend. Later Korey meets an inmate named Matias Reyes. Matias confesses in front of Nancy Ryan about the attack on Patricia Meili. She then confronts one of the detectives, to tell the truth about Jogger’s case and asks about the innocence of the five teenagers but he denies all these things. She went to Feinstein as well but she also assumes Matias s the sixth attacker and doesn’t accept their innocence. She tells her that the DNA of Matias was all over the sufferer.

After a long fight of 12 years, Korey was finally freed found not guilty. They all were proved innocent now. They were given 41 million dollars for the settlement and they file a case against the city.

Four of the five leave the city and move towards another one to make their lives better.

The Cast Of When They See Us: 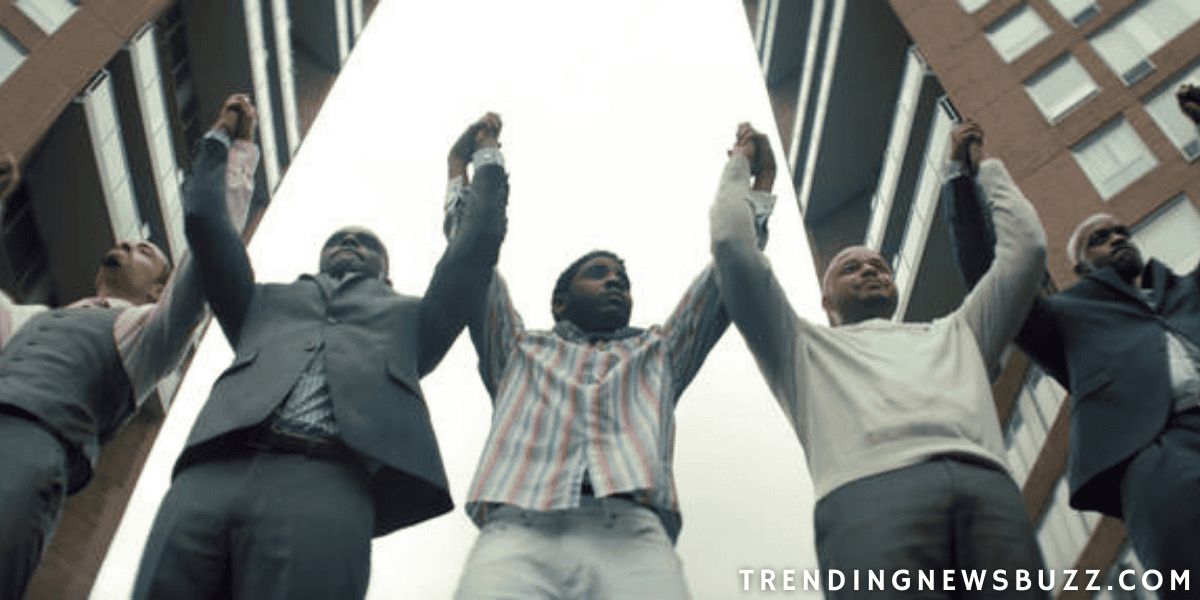 IMDB Rating Of The Series When They See Us Part 4 As Well As Overall:

8.9 out of 10 is the overall IMDB rating of the series When They See Us.

Where Can We Watch When They See Us:

It can be watched on original Netflix. Before watching the movie.

You can also watch the trailer on youtube, so you can guess whether it’s worth watching or not.

It can also be watched on tvguide.

It can also be downloaded from different websites for offline stream. 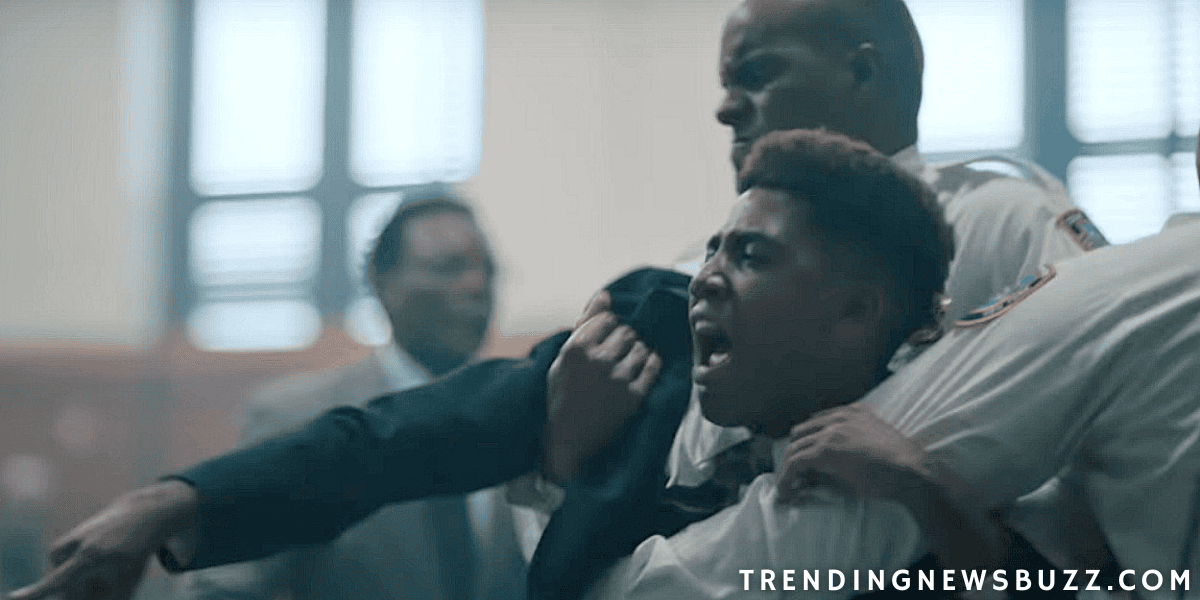 The last episode was all about Korey that how his life became miserable just because of a false charge. He was not at all guilty but still suffered a lot. This episode was quite emotional. These men will not get their tie back, which they have lost in the prison.

But they raised their voice against the injustice they had faced, and that’s the thing they should be proud of.

If you have any queries regarding the movie, you can drop a comment in the comment box. We love to answer your question.