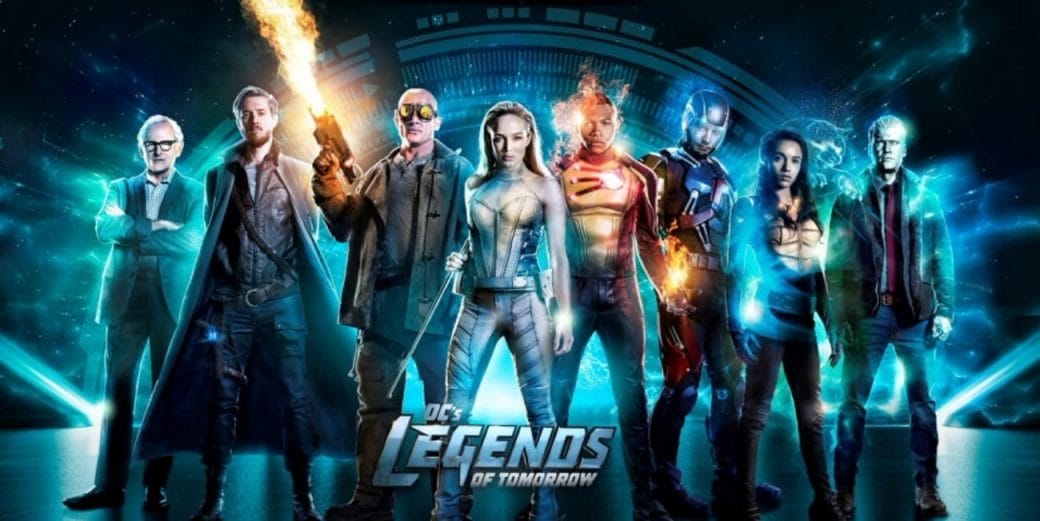 I think we’re all well-versed at this point that COVID-19 has brought the entire world to a standstill. We’ve previously talked about how all sources of outdoor entertainment are shut, so television has become that much more important.

There is a great deal of uncertainty around the production statuses of several popular films and shows. However, Arrowverse fans can breathe a sigh of relief. Legends of Tomorrow is returning on April 21 at 9 PM Pacific Time, airing right after The Flash.

Is The Atom Returning Too? 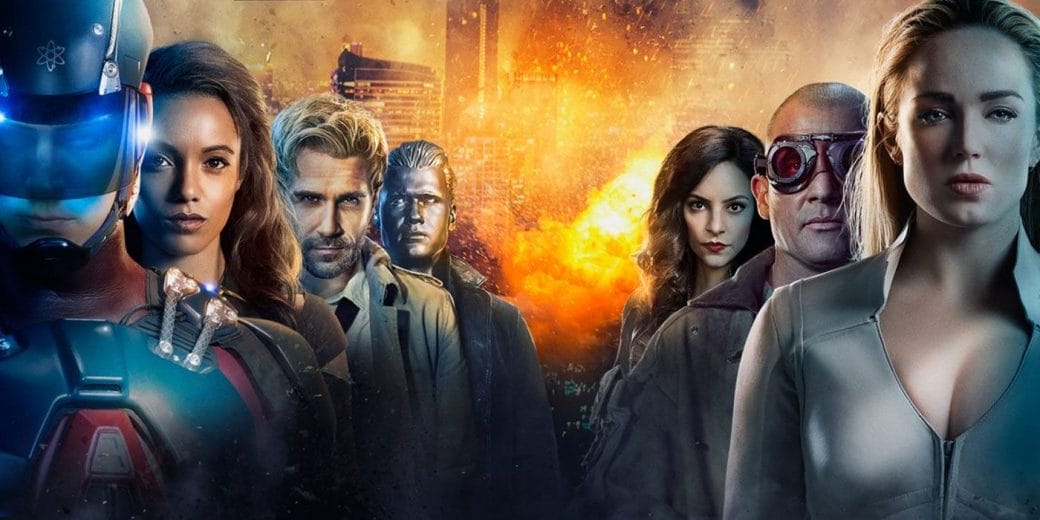 Titled “Zari, Not Zari”, this is the eighth episode of the show’s fifth season. Brandon Routh who plays Ray Palmer/The Atom is not set to appear after making his final appearance in the previous episode “Romeo V Juliet: Dawn of Justness”. On a side note, Routh’s dissatisfaction over his seemingly inexplicable departure is understandable. And personally, I understand his frustrations given how abrupt it all seemed. As much as it sucks to not have Atom in the show, I’m still looking forward to the next episode.

The Synopsis (Legends Of Tomorrow)

The CW has released an official synopsis states that suggests that we’re in for another crossover:

MEMORIES – Sara (Caity Lotz), Constantine (Matt Ryan) and Charlie (Maisie Richardson-Sellers) find themselves in British Columbia searching for another piece of the Loom, but they run into a problem they couldn’t have foreseen. Zari (Tala Ashe) has been having trouble feeling like herself, so she goes on a meditative journey at the suggestion of Behrad (guest star Shayan Sobhian). Meanwhile, Ava (Jes Macallan) volunteers to try and help Rory (Dominic Purcell) with a personal problem. Nick Zano and Olivia Swann also star. Kevin Mock directed the episode written by Morgan Faust & Tyron Carter.

Legends of Tomorrow was the only series that finished its filming ahead of the lockdown. At the very least, fans can take solace in the fact that the show will remain unblemished from any happenings in real life. Though the same can’t be said for Riverdale, Supergirl, Batwoman, and the other CW shows. 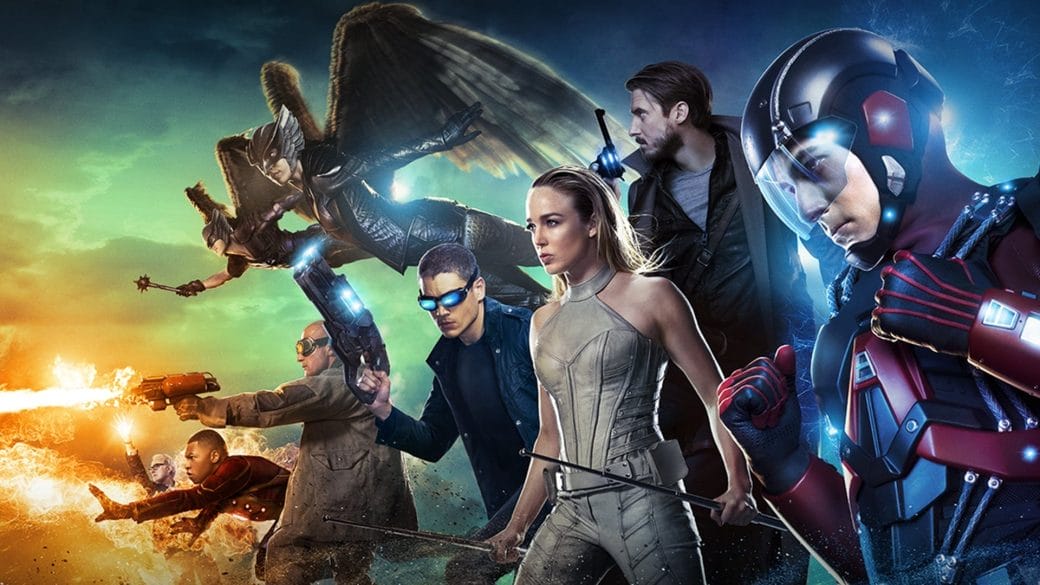 But it’s not all doom and gloom! Crisis showrunner Marc Guggenheim is auctioning off some of the show’s props to help raise donations for the COVID crisis. As a massive fan of the show, I have to say just how proud I am how the fandom is coming together in this difficult time.