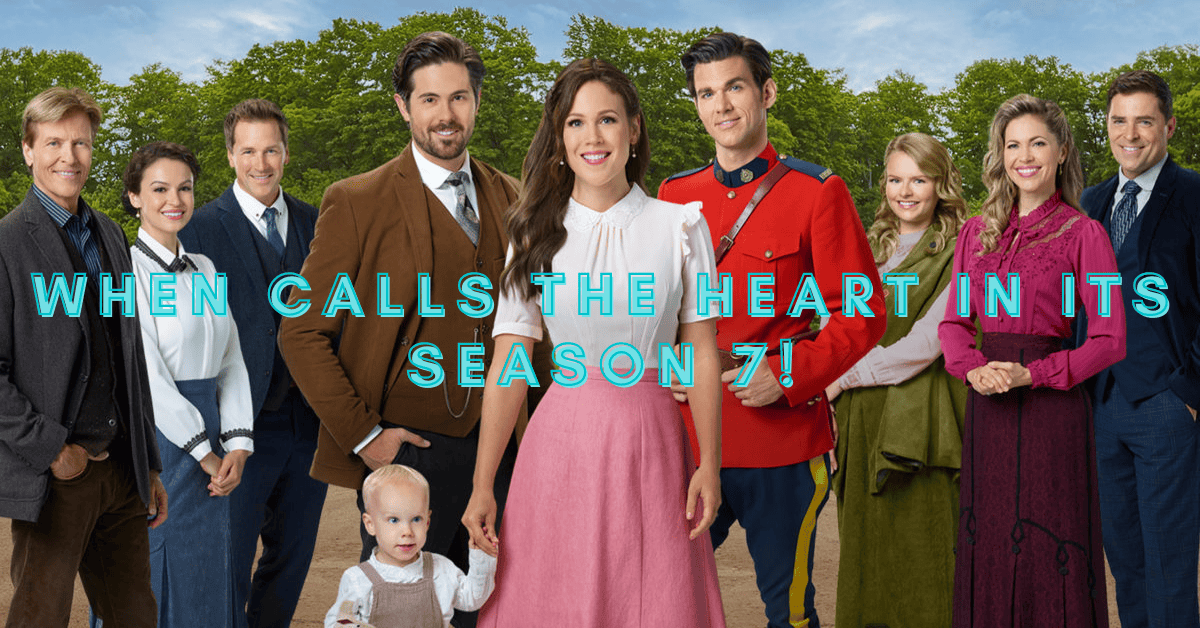 When Calls The Heart In Its Season 7!

While heading to your first job you surely would feel the nervousness from within! The same was felt by Elizabeth Thatcher. She is a young teacher used to elite society, so when she begins her first classroom assignment in Coal Valley, she faces culture shock.

And here is everything you need to hear regarding Season 7: Who arrived back, who left, who fell back in love, will there ever be a season 8, and so much more!

About When Calls The Heart Season 7 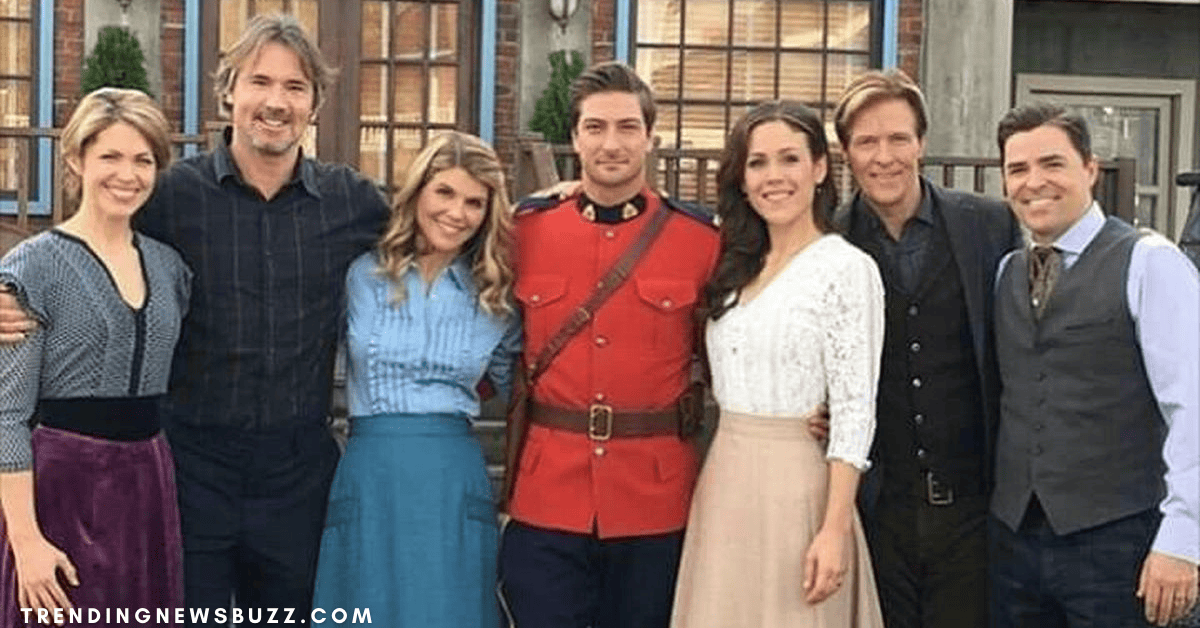 When the Heart Calls is a Canadian-American television drama series based on Janette Oke’s classic novel of the same title from her Canadian West Series. The program, created by Michael Landon Jr., premiered on the Hallmark Channel in the United States on January 11, 2014, and on Super Channel in Canada on April 16, 2014.

When Calls the Heart, now in its eighth season on Hallmark Channel, is the network’s lengthiest and perhaps most acclaimed show. The pioneer drama features Elizabeth Thatcher (Erin Krakow), a rich family’s governess who accepts a post in the tiny hamlet of Coal Valley.

As even the town heals from the demise of the coal mine, which was the area’s main boost to the economy and industry, the harsh town’s name is changed to Hope Valley. (And besides, this is a Hallmark series!)

When Calls The Heart Season 7 Plot 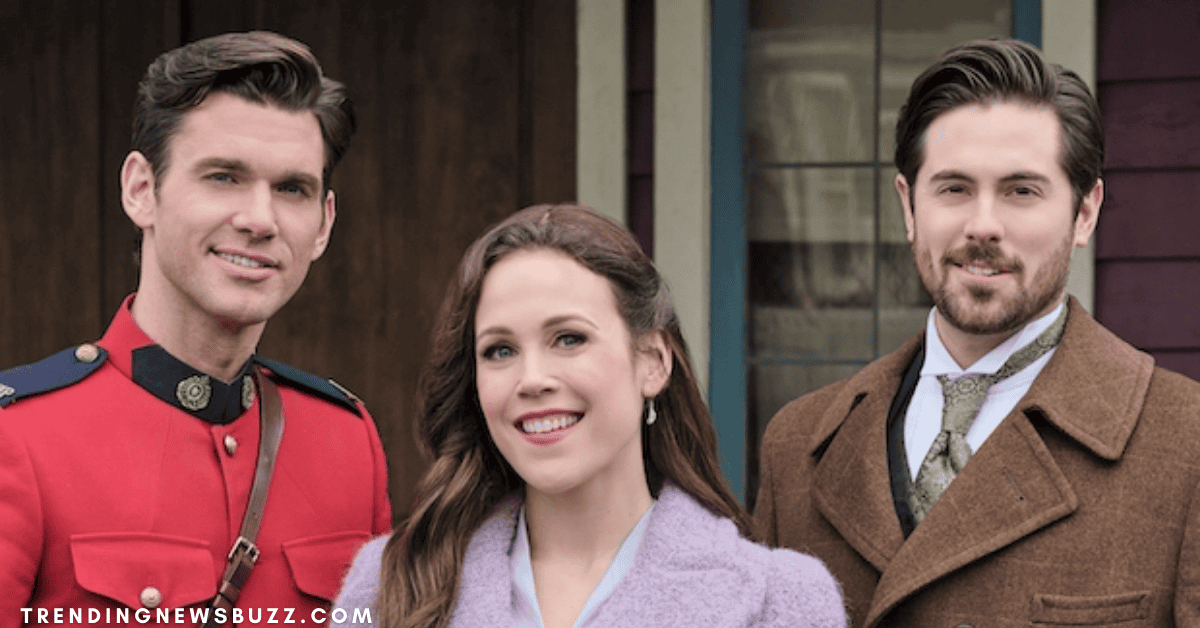 Season 7 began approximately two years after the stunning season 6 ending. Elizabeth (Erin Krakow) pursues her quest as a single mom whilst traversing a fork in the road—should she pick the one that leads her to saloon owner Lucas Bouchard (Chris McNally) or Mountie Nathan Grant (Kevin McGarry)? Perhaps time will only tell (and more episodes)!

In season 7, the genteel Lucas was open regarding his love for the widow instructor. He brought her to a Virginia Woolf reading and planned a lavish supper at the local public library. But he might come on too tough to crack, such as when he presented Elizabeth’s writing to a book editor without her consent.

Also read: Doc Martin Season 10: How is it going to be?

Who Is In The Cast Of When Calls The Heart? 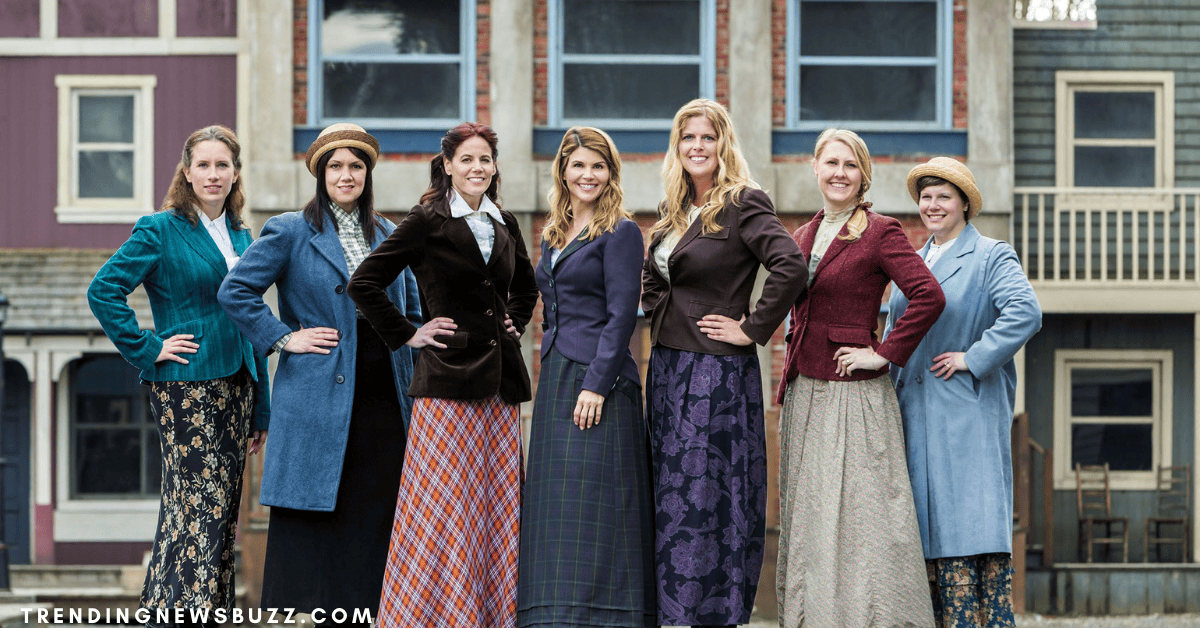 The cast includes the following personalities.

Is Henry Gowen Leaving When Calls The Heart? 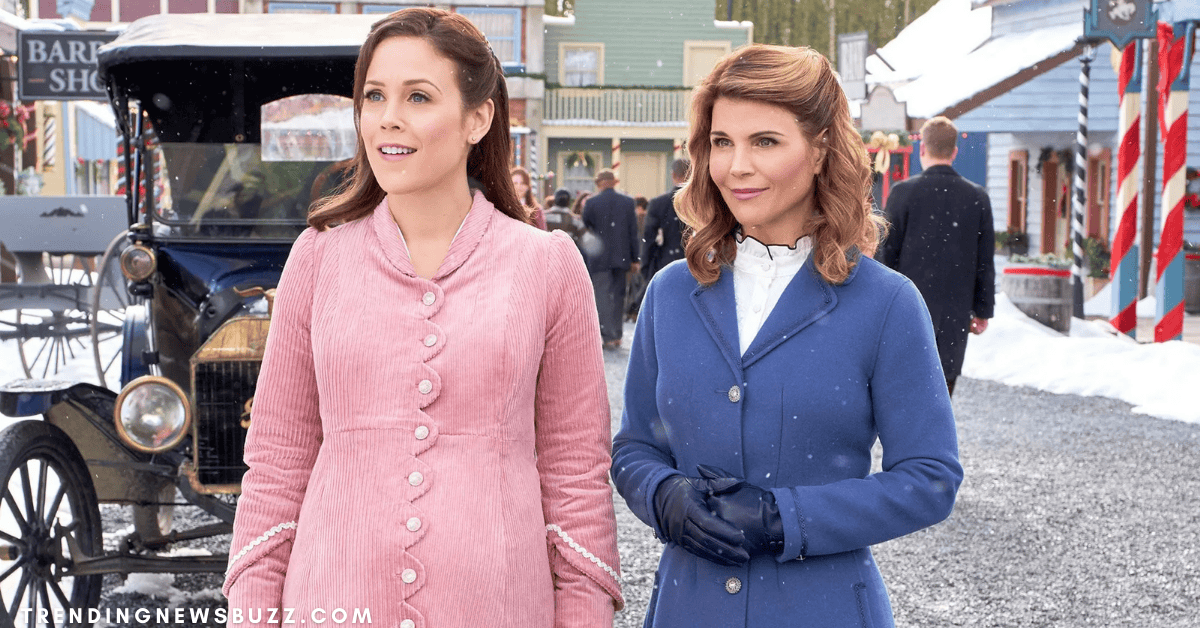 When Calls the Heart Season 8’s last episode included a lot of appearances and stuff that was going on in Hope Valley. Amongst them is Henry Gowen’s sudden departure (Martin Cummins).

He skipped town, even though he was evasive about his intentions and where he had been heading. Nevertheless, prior to actually driving away, he gave a thoughtful glance at the sign for Abigail’s Cafe, implying that he had intentions to see her again.

Is Jack Coming Back When Calls The Heart Season 7?

Lissing stated that he left the show due to very personal reasons.

According to Lissing, “circumstances developed for me where I needed to quit “When Calls the Heart” for reasons that are extremely personal to me. I went to Hallmark and they were nothing but supportive of me”.

Daniel Lissing’s character, Jack Thornton, was killed off after he refused to extend his contract. As a result, the romance between Jack and Elizabeth comes to an end. 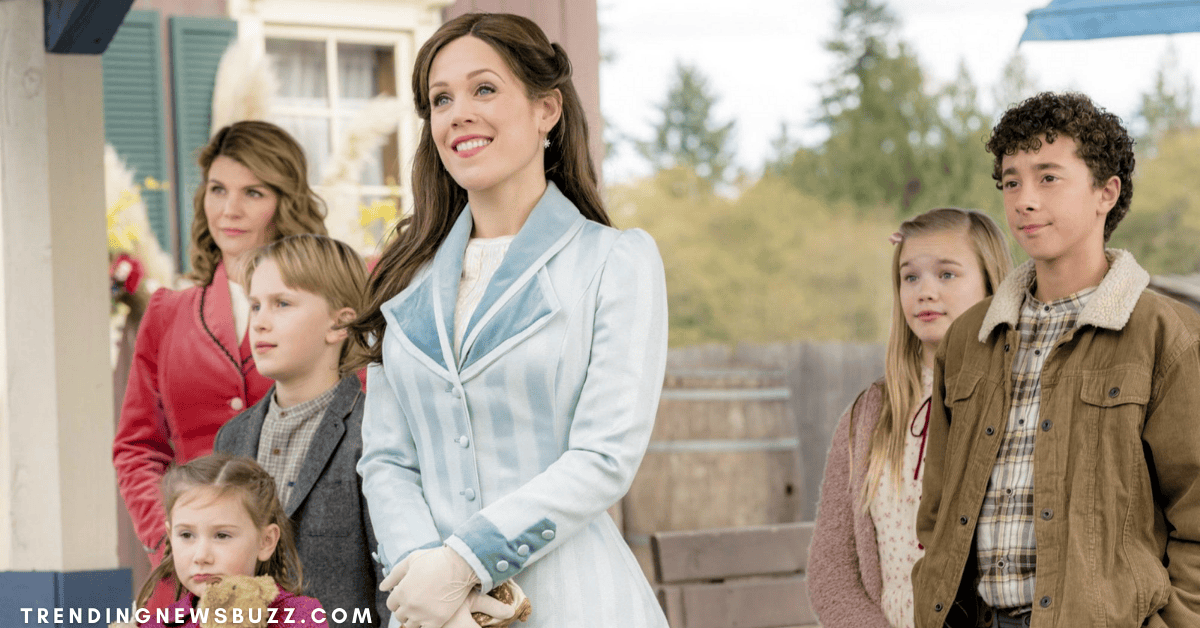 Who Does Abigail Marry In When Calls The Heart?

In the premiere episode of When Calls the Heart, Abigail Stanton is one of the first widows we meet. She had relocated to Coal Valley (now Hope Valley) with her husband Noah and son Peter some years earlier. They were both killed in the mine explosion.

Abigail has been a source of courage and hope for all the widows in Coal Valley since then. She is endearing, courageous, bright, and captivating.

Are Daniel Lissing And Erin Krakow Still Together?

Daniel Lissing, who played Jack Thorton on the programme, was also romantically involved with Erin in real life! However, that is simply a rumour and is completely false!

In truth, Daniel has been in a relationship and married his long-term partner Nadia in 2019! Erin and Daniel are still in contact, and she was even invited to Daniel’s wedding!

Is Elizabeth Thatcher Wearing A Wig In When Calls The Heart?

Admit it or not, Daniel Lissing is also not the only co-star with someone whom Erin Krakow has previously been associated with! She is often said to be dating Ben Rosenbaum, who portrays Michael Hickamon in the famous show.

However, the two are not in a relationship, and the rumour is false. Ben, on the other hand, is hoping for a passionate romance in real life, much like his character in the series. Erin has no romantic relationships with either of her co-stars.

Also check this lovebud show: By When Do We Expect Love Island Australia Season 3? 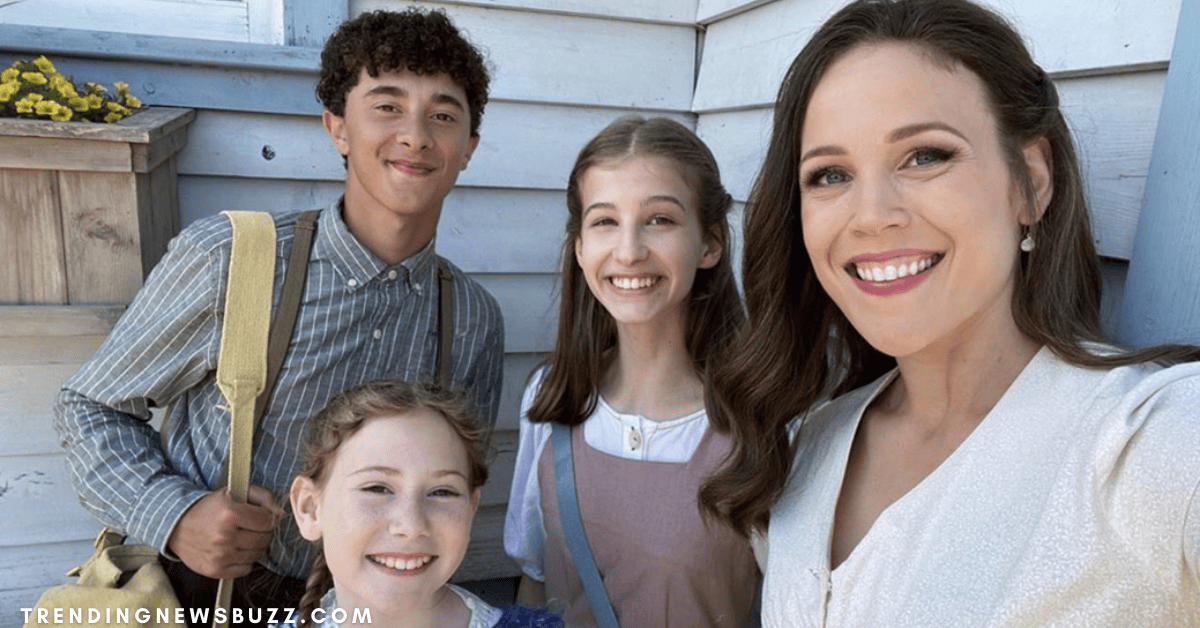 Will There Be A Season 7 Of When Calls The Heart?

The number of fans of the Hallmark Channel programme When Calls the Heart has grown throughout the years. Season 7 has, of course, already begun.

What Are The Ratings For When Calls The Heart Series?

This series has got 8.1 stars according to IMDb.

What Are The Reviews For When Calls The Heart Series? 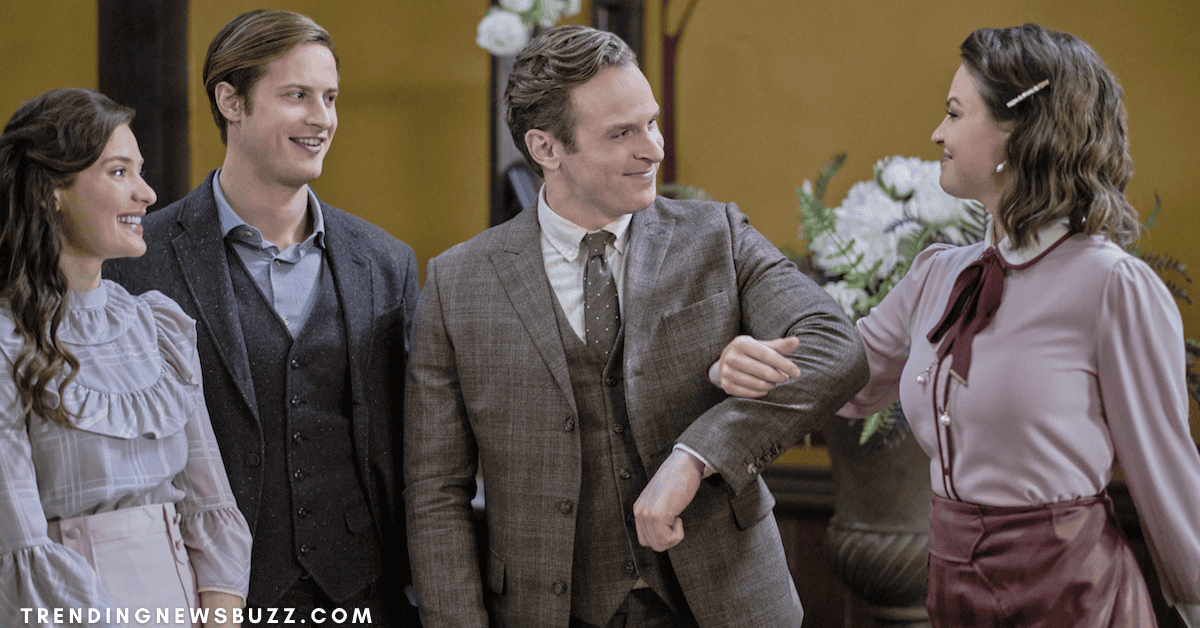 Season 8 was deemed ‘excellent’ by one fan, who stated that she ‘liked the narrative, the finale, and Elizabeth’s decision (Lucas).’ She went on to say that she ‘can’t wait till next season.’

Another stated that she is “overjoyed with how the season concluded”. We have enjoyed the series for 8 seasons now. We love this cast, the crew, writers, characters, etc,’ one netizen tweeted. She went on to say that they “need Hope Valley today more than ever.”

Here is another series that you ought to know about in the magical world of the Charmers! Read more: Charmed Season 4: What’s Gonna Be There?

Where Can I Watch When Calls The Heart Series? 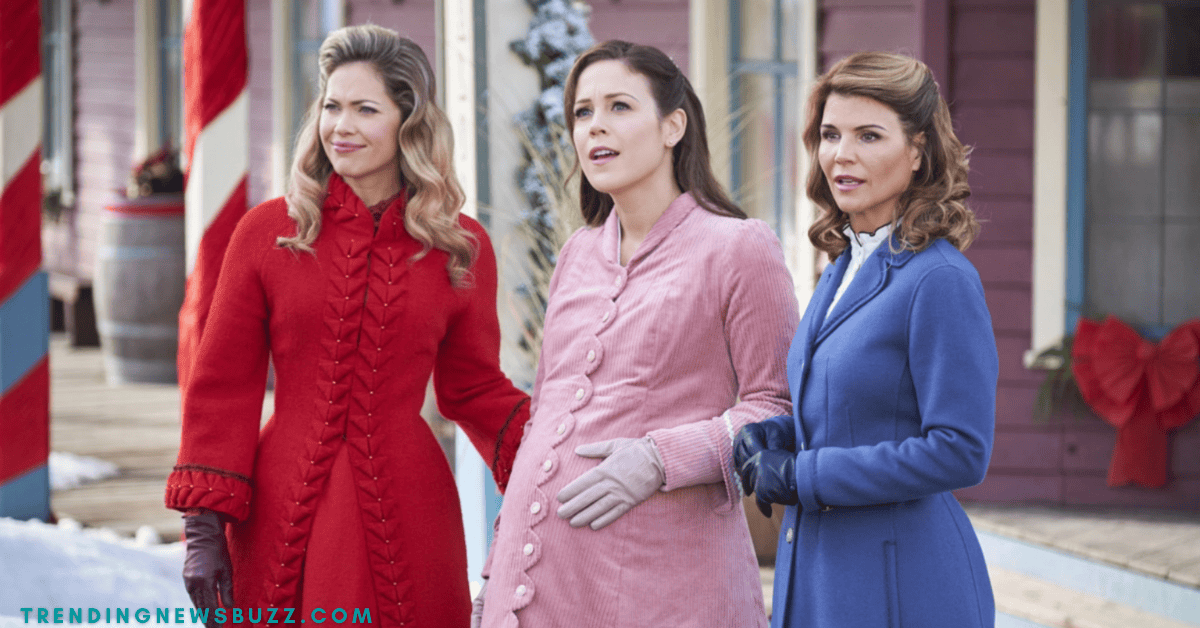 Even if you can’t rely on Netflix or Hulu to get your Hope Valley fix, there are a plethora of other streaming options accessible. However, all of these choices require you to pay for each episode or season, which means you’ll have to spend some money upfront.

The bright side is that you will own the episodes and will be able to re-watch them as many times as you like.

When Calls the Heart is now available to stream at the following platforms online: 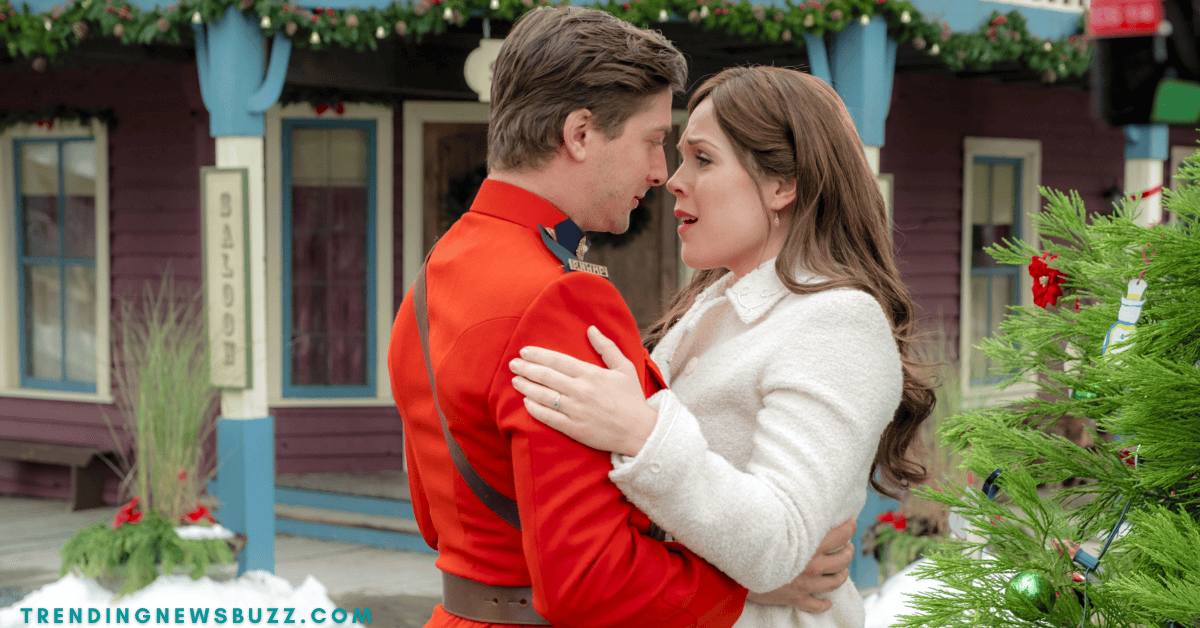 Apart from this Erin Krakow has made an important Announcement! She really does have some exciting news for all you heartthrobs: “When Calls the Heart” will return for Season 9 next year!