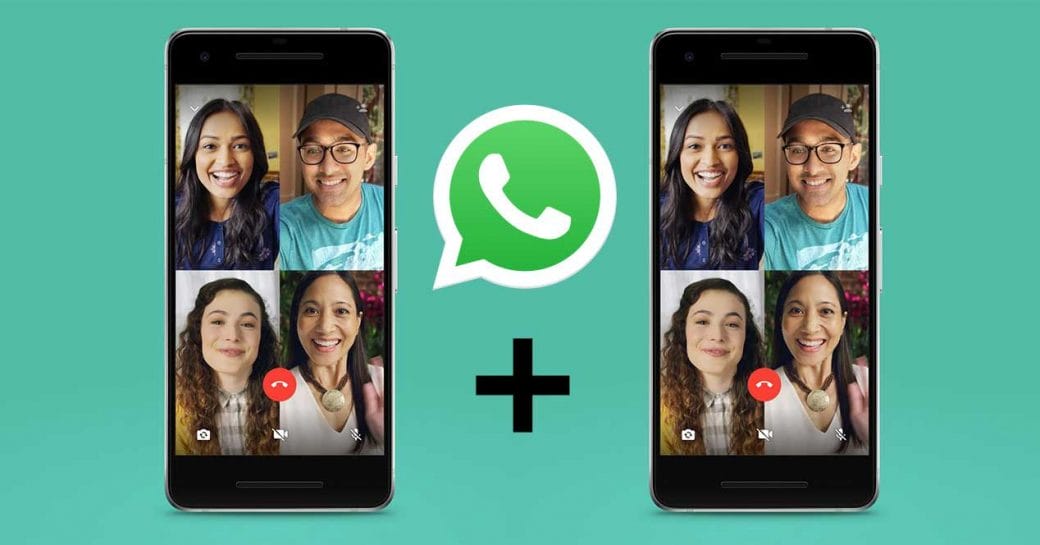 Facebook and Google have both announced some changes that should help them take on Zoom. The video-conferencing app burst onto the scene in the wake of the lockdowns that the coronavirus pandemic has enforced on people.

Since people were now working from home, they needed some way to attend meetings. Even teachers are taking lectures over Zoom. Everyone trying to get work done from home seems to be using this app.

Now, Facebook and Google want a slice of that user-base. In light of this, they’ve both announced some changes. Facebook, themselves have unveiled Messenger Rooms. Here, a group of up to 50 people can video conference with no time limit.

WhatsApp Allows Up To 8 People In A Video Call 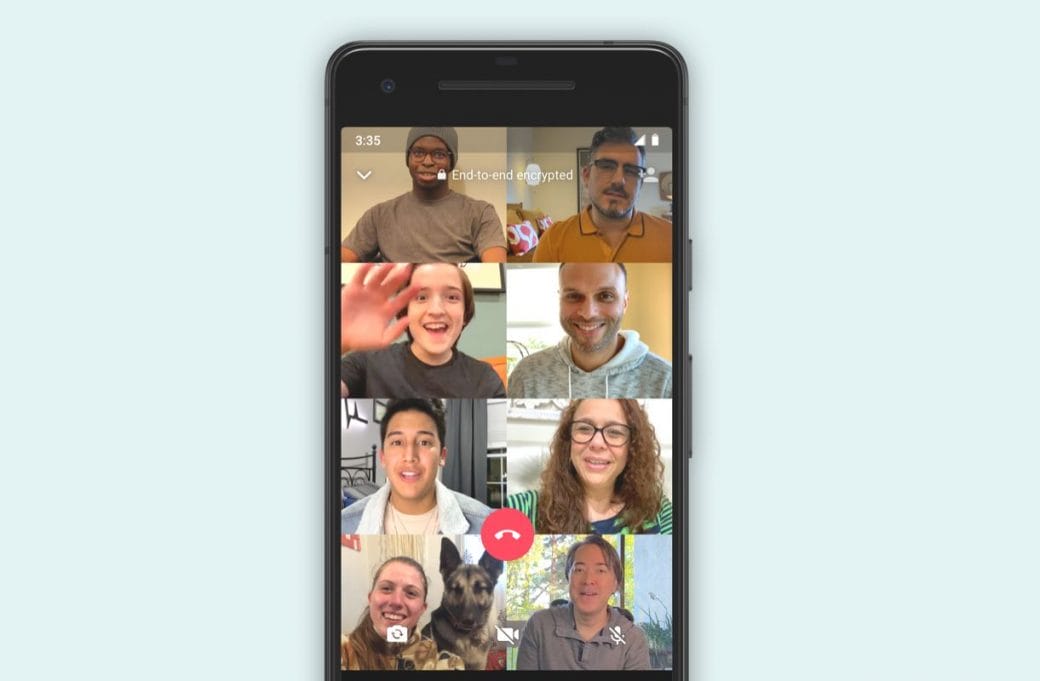 It’s one of Facebook’s other companies, WhatsApp, that has made a change that’s likely to impact even more people. WhatsApp already allowed video calls, but they were limited to groups of four at a time.

Now, WhatsApp is expanding its capabilities to allow groups of eight people to get on a video call at once. All users on iOS and Android will get this feature. They simply need to update WhatsApp to the latest version.

Google wants to make sure they’re at the forefront of this, too. They already offered Google Hangouts to its regular users for video chat. They also had other services, such as Google Duo on Android devices.

Google Meet Is Free For Everyone

However, they also had a premium version of Google Hangouts, called Google Meet. They mainly targetted businesses with this service. It allows up to 30 users to jump into a video chat. Now, they’re going to come out with a free version of this service.

This puts it toe-to-toe with Zoom, which also follows a similar model. They have a free tier with some restrictions and some premium tiers that are more feature-rich with little to no limitations.

Reuters quoted Smita Hashim, a director of product management at Google, talking about it. When speaking about Google Meet as compared to Hangouts, this is what she said: “As COVID has impacted everyone’s lives, we felt there was a reason to bring something built for businesses first to everyone. It’s a more secure, reliable, modern product.” 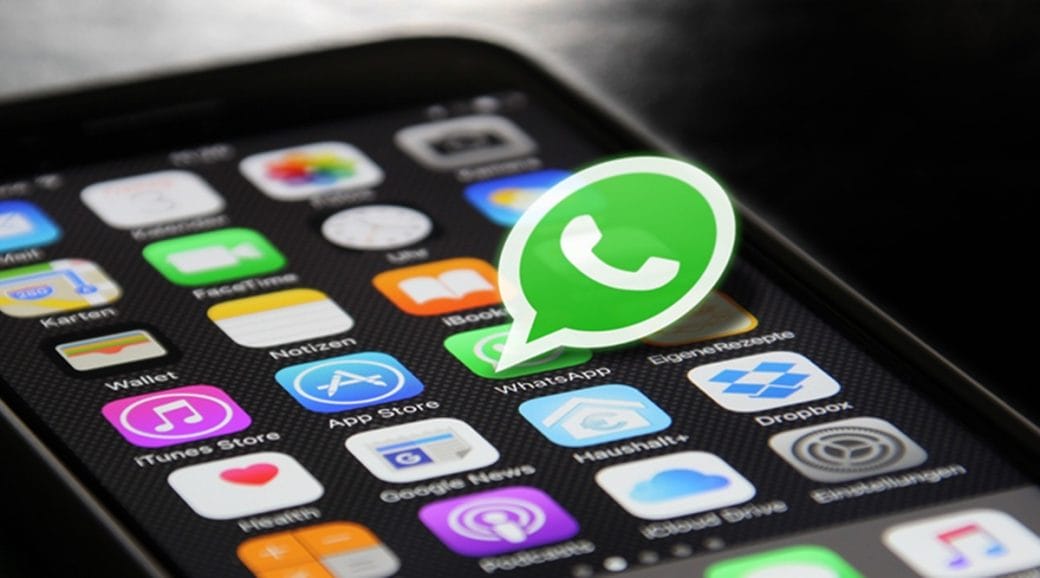 It’s going to be interesting to see the competition go up in this space. Many companies are likely to have some employees work from home permanently in pandemic’s aftermath. All of these companies will want to take advantage of that, too.