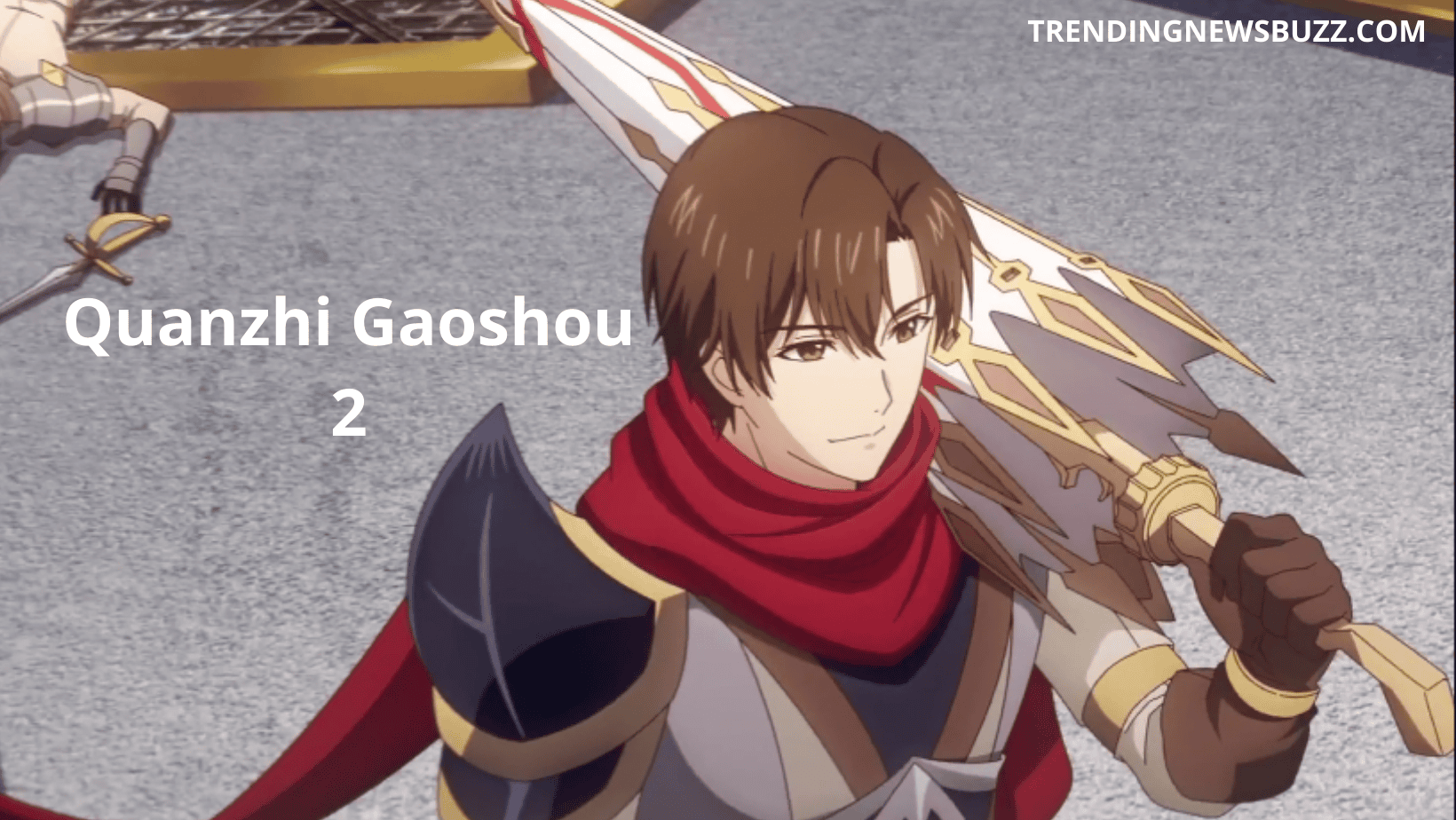 What’s So Interesting About Quanchi Gaoshou 2 ?

Do you know that Quanchi Gaoshou 2 has already released?

If the answer is no then here are extra toppings with its release date.

You will get to know several interesting pieces of information about Season 2.

So what are we waiting for, let’s dive deep into what we are actually here for!

Quanzhi Gaoshow which is also known as The Kind’s Avatar is a Chinese action series. It is based on light novel series with the same title written by Hu Dielan.

The first season of Qunzhi Gaosho was released on 7th April 2017 and after the long wait of 3 years, fans finally had the opportunity to watch the second season that premiered on September 25, 2020.

Both the Seasons had 12 episodes that fans loved so much that they are now waiting for Season 3!

The series revolves around a professional esports player who lives in Hangzhou China, his name is “Ye Xiu”. He is revered as the best player of the video game “glory”.

Are you well aware of what are esports?

If not then here is a small piece of information after which you will have a fine idea about what it is. Esports is the word used to elaborate on the concept of video games where there is much of a competition, it is a professional competitive scene. Some of the most popular esports that you may have heard of are Overwatch, Counter-Strike, League of Legends, and more.

Let’s get back to Quanchi Gaoshou: When everything was going too fine, the story took a small turn, that shakes Ye Xiu’s life. He is made to resign from the team although he was a captain of the esports team “Excellent Era”.

After moving out from the team he finds a job as a manager. He is given the night shift at Happy Internet Café.

What do you think, after being a captain of a reputed team, will he be able to manage his job at this café? Comment your opinion in the comment section below.

Who is your favorite character among all in the Quanchi Gaoshou series?

The popularity of Season 2

Like Quanchi Gaoshou Season 1, Quanchi Gaoshou 2 has also gained a lot of popularity from the viewers. In the Anime list, it has attained an exact 8 score from the audience, with a rank of 542.

In season 2 “Ye” has a come back in the game after he was forced to resign from the previous team. When Glory launches its 10th server, Ye finds his way into the game again. But this time “Ye” thought to begin with a new character rather than continuing the old character. The new character was called Lord Grim.

As it is said that even if a football player doesn’t play football for years, he will still be able to play it with his full power when he is on the ground after so many years.

Similarly, as Ye came into the field of gaming, he rejoiced his old skills. His achievements on the new server in no seconds caught the attention of many other players. Other big players and guilds started to wonder about who is “Lord Grim”

I don’t think moving further from this point will be fruitful for you if you haven’t watched season 2 yet.

You have to hold on to your excitement and roll it out while watching season 2. I am sure Season 2 will not disappoint you at all, rather you will be waiting for season 3 as soon as you complete the last episode of season 2.

But don’t worry, we will soon come with the updated information about the Quanchi Gaoshou Season 3, so stay tuned.